No injuries were reported in the chase, police said. 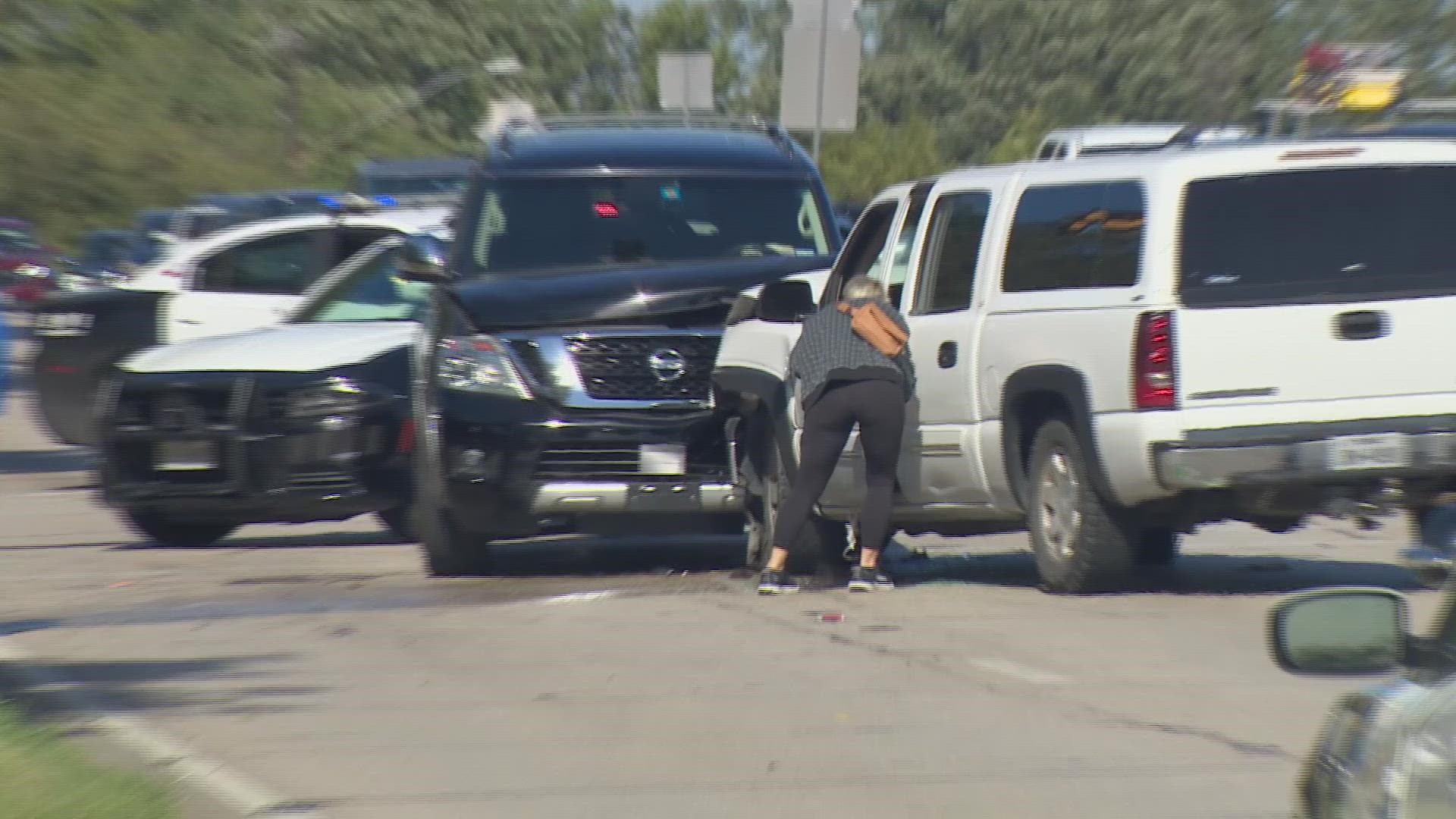 Officers responded to a stolen vehicle call around 10:30 a.m. in the 5900 block of Lovett Avenue when the suspect fled in a car. Over the course of the chase, the suspect changed cars twice before crashing the third car into another, occupied vehicle, police said.

The suspect was taken into custody after the crash.

No injuries were reported.