With fewer than four weeks remaining, 2020 has already outpaced 2019, during which Dallas recorded 209 homicides. 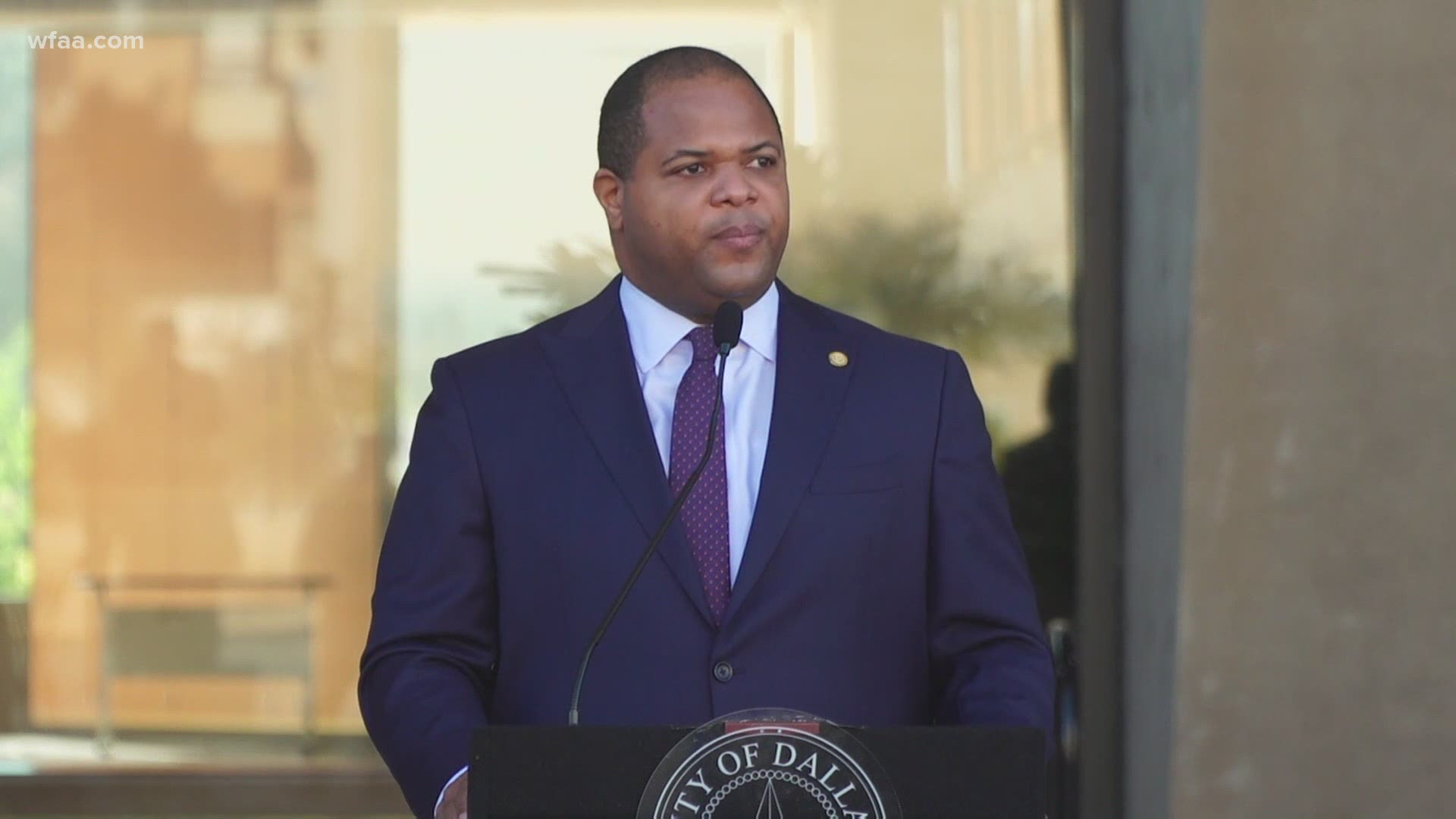 Note: The video above is a story on state troopers being sent to southern Dallas.

A public safety report requested by the Dallas mayor showed there were 26 additional homicides, more streetlights were installed, more than 4,000 blighted properties were remediated and the 911 call holding time was reduced by 4 seconds in November.

Dallas Mayor Eric Johnson shared the report on progress for public safety on Thursday according to data from November.

The monthly report tracks progress on police response, implementation of programs and violence throughout the calendar year and fiscal year, which began Oct. 1.

The report showed there were more police officers who left the department than were added.

There were 26 additional homicides in November bringing the year-to-date homicides to 225.

With less than four weeks remaining, 2020 has already far outpaced 2019, during which Dallas recorded 209 homicides.

The November report also broke down those killed by race:

Of the November murders, 14 homicides have not resulted in any arrests.

On Nov. 11, a Dallas rapper was shot and killed on a busy highway. Authorities said Melvin A. Noble, a 28-year-old better known as rapper Mo3, was driving when a suspect got out of his car and shot at Noble several times.

Dallas police Chief Reneé Hall said she was going to send more officers to high-crime areas in an effort to slow the increase in violent offenses.

Gov. Greg Abbott announced on Nov. 18 that state troopers would be sent to Dallas in response to a spike in violent crime.

On Nov. 20, police said that a Red Oak man who was accused of killing his former girlfriend’s father in Celina was also the suspect in a multi-week random shooting spree, including the deaths of a college student, a Dallas man in his car at a stoplight and a homeless man.

The most homicides in November were in District 4, which had five additional deaths, bringing the district’s total to 27. District 4 is mostly East Oak Cliff and Central Oak Cliff.

District 5, which is mostly Pleasant Grove, had four additional deaths in November, bringing the total to 15.

Most homicides of the year have been in District 7, which has 43 total homicides, three of which were added in November. District 7 is mostly South Dallas, Buckner Terrace and Rochester Park.

"We have seen some improvements in a few areas, but we still have some zeros on the board and some lack of progress," Johnson said. "Public safety must be our top priority. It's critical that we continue pushing for progress to make our city safer and more responsive to our residents' needs."

More than 200 streetlights were installed, more than 3,000 blighted properties were remediated, and four additional 911 call takers were added.

Hall announced her resignation in September but remains in the job through the end of the year. The city manager is responsible for hiring her replacement.

Assistant City Manager Jon Fortune said he expects finalists to be announced by mid-December. He said the new chief will likely be named on Jan. 1. 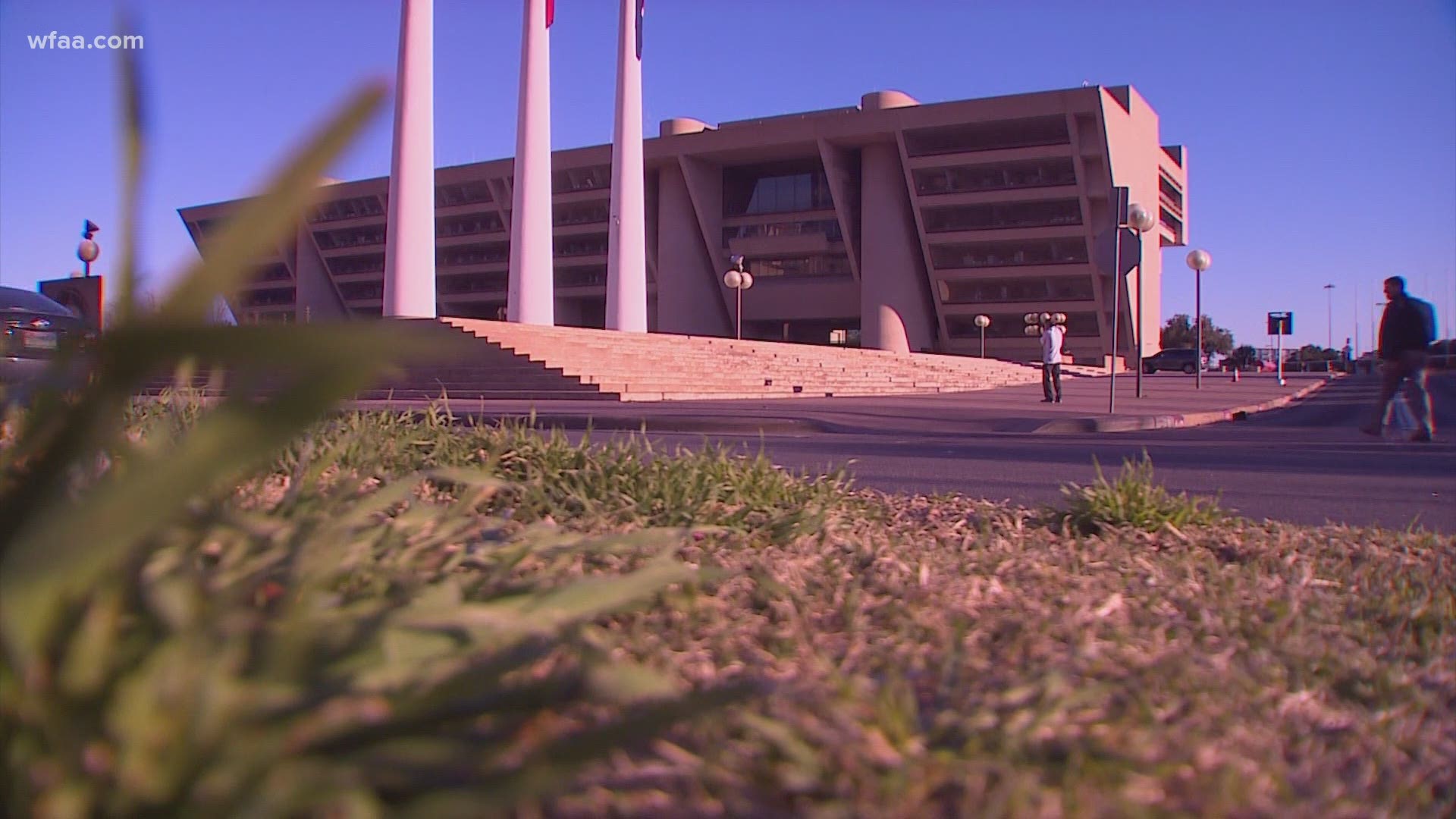