Eric Johnson's mayoral task force comes as the city of Dallas has seen a rise in homicides and violent crimes this summer. 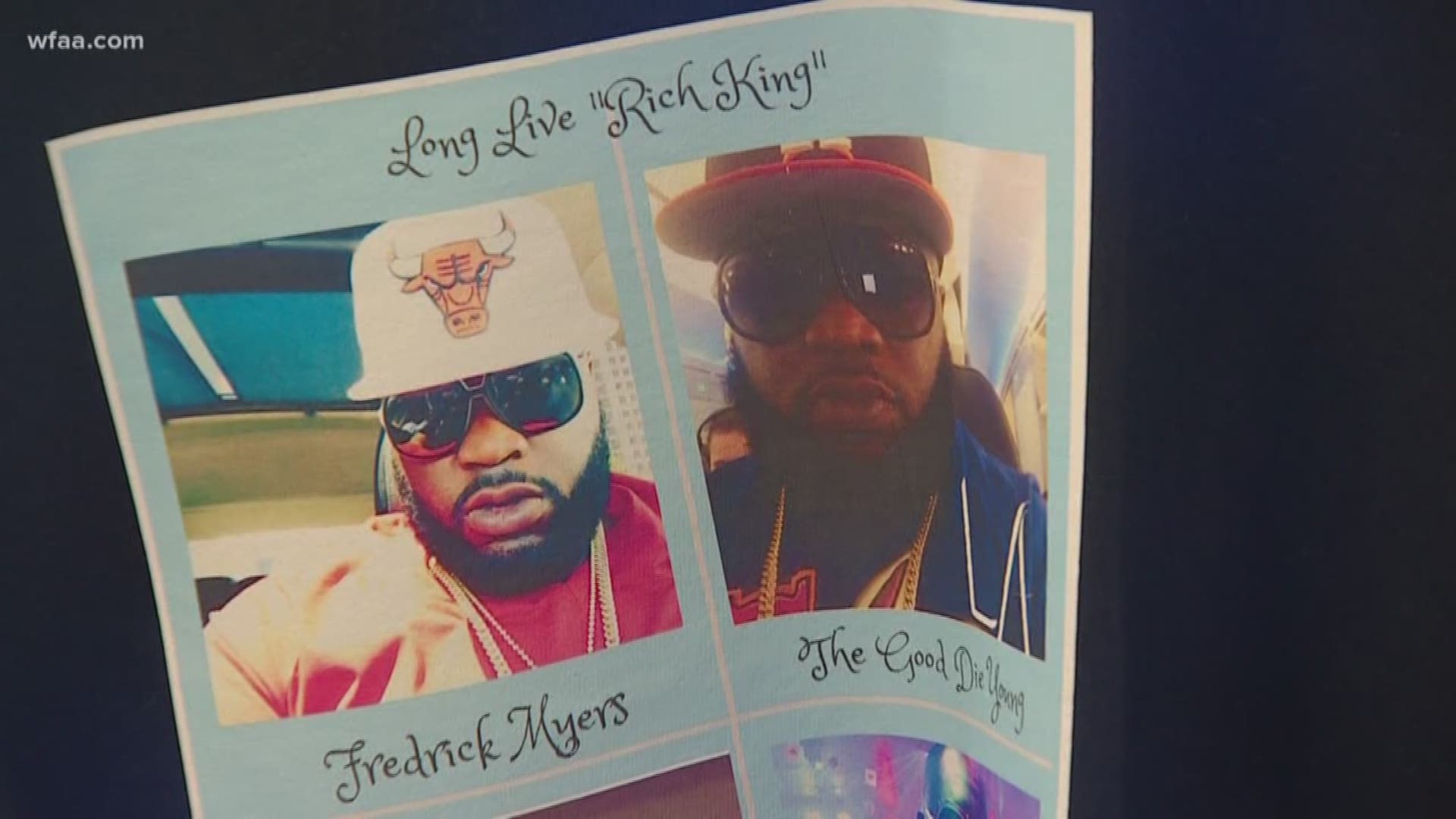 This story has been updated throughout following the news conference.

Days after a 9-year-old girl was killed inside her home, Dallas Mayor Eric Johnson announced a plan to reduce violent crime.

The mayor's first task force comes as the city of Dallas has seen a rise in homicides and violent crimes this summer.

He announced the creation of the group during a news conference Monday afternoon at Dallas City Hall.

"It was not lost on me that Brandoniya Bennett should've started school this morning too," he said.

He said the child should've been "showing off her freshly-done nails and new school supplies."

Brandoniya died after she was struck by a bullet meant for the rival rapper of the alleged shooter, police said.

"I'm grateful to all of you in the media for sharing Brandoniya's story with the world, but I wish we didn't know her name just yet," the mayor said. "The world wasn't ready to meet her, not like this."

Her death was one of more than 130 homicides across Dallas.

Violent crimes are up about 6 percent so far this year when compared to 2018.

He said bringing down crime shouldn't solely be the responsibility of the Dallas Police Department.

"These solutions should not rely exclusively on law enforcement," he said.

The mayor said he has not spoken to Dallas police Chief Reneé Hall since she went on medical leave July 10.

He said the effort to reduce crime should also include youth programs.

The task force members are expected to present "some concrete recommendations for things that we can do to make our community safer" by the end of the year, Johnson said.

"I did not tell them what the answer needs to be," the mayor said of the task force members.

Help from the state

Officers say they’ve seized hundreds of illegal guns as part of a Summer Crime Initiative. Yet, tackling violent crime remains an issue as the Dallas Police Department continues to struggle with staffing challenges.

Back in May, the city of Dallas accepted an offer from Gov. Greg Abbott to send troopers from the Texas Department of Public Safety to help local police address violent crime in eight specific areas of concentrated crime.

But the presence of state troopers proved to be controversial in some communities.

While many residents welcomed the state troopers' presence, some neighbors criticized the volume of traffic stops and enforcement efforts in some areas.

And he said Monday that his new task force is not attempting to replicate how the Police Department is tackling crime.

Instead, the goal is to look at what is causing the increases in gang activity and violence in Dallas neighborhoods.

"We owe it to Brandoniya to do everything we can to solve this problem of violence in our communities," Johnson said.

A wake for Brandoniya will take place from 7:15 to 8:15 p.m. Thursday at Golden Gate Funeral Home in Dallas.

The funeral will take place at 11 a.m. Friday at the New Morning Star Missionary Baptist Church, located at 1932 Denison St.

A GoFundMe has been set up to help Brandoniya’s family with funeral arrangements.