Councilman Jaime Resendez says he witnessed the racing problem during a police ridealong. 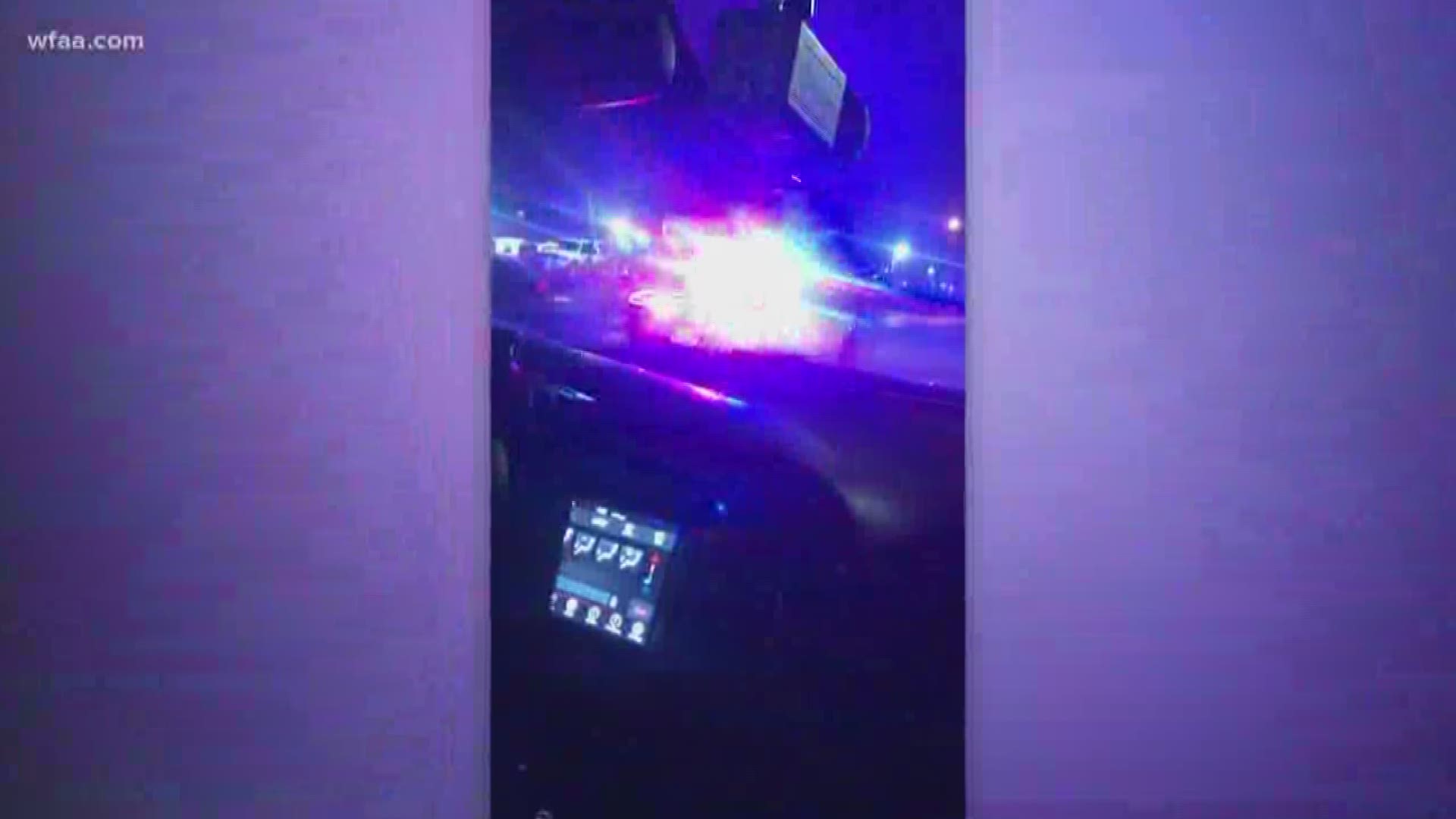 He already knew the problem was bad but seeing it Sunday night was eye-opening.

"Just seeing it first-hand took it to a whole other level,” Resendez said.

Resendez recorded officers stopping drag racers. At one point, they were involved in a police chase.

Drag racing is a problem across the city every weekend and Dallas police don't have the manpower to deal with it.

“Our resources are so stressed we can't put dedicated officers toward just that because we also have the call load responsibilities to maintain,” said Dallas Police Association President Mike Mata.

Earlier this year 9-year-old Olivia Mendez was killed after she was hit by a car that was drag racing with two others.

Resendez says he fears more people will get hurt if Dallas police can't stop the racing. He has asked Chief U. Reneé Hall to bring in state troopers to assist patrol officers.

There were more than 130 troopers patrolling the city during the summer but they have largely left Dallas.

Mata said there aren't teams of troopers working each patrol division anymore like there was before Aug. 31.

Hall can request troopers to return but multiple police and state source say it's unlikely the Texas Department of Public Safety can send that level of manpower again.

Troopers do assist Dallas police and other departments with task forces and crime initiatives.