HPD: Child shot during altercation between parents in SW Houston 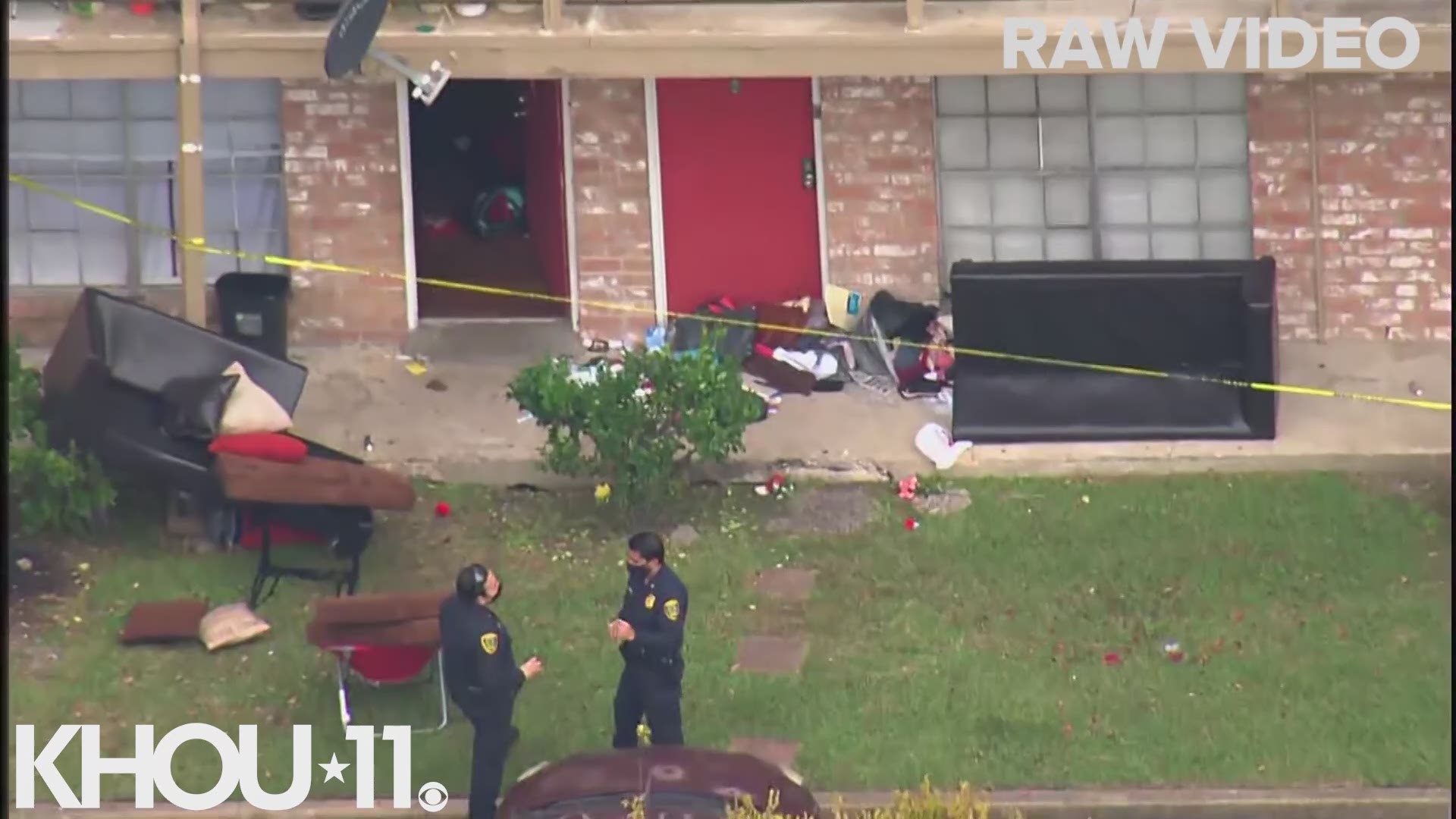 HOUSTON — An 8-year-old child was shot Friday morning during an altercation between his parents, Houston police said.

The child was alert and talking to officers while being taken to the hospital. His injuries are non life-threatening.

This happened at about 11:10 a.m. in the 6500 block of Dunlap Street, which is in southwest Houston.

According to police, the boy's parents were arguing while the father was in the process of moving out.

At some point during the argument, a gun was pulled out and the young boy was shot once.

There was another child present, but they were not injured, police said. Neither were the parents.

Investigators are in the process of interviewing witnesses to figure out what exactly happened.

Police have confirmed that someone was arrested in connection with the incident. Two adults had been detained earlier by police.

No other updates have been released.

Police ask anyone with information on this scene to please call the Houston Police Department's Family Violence Unit at 713-308-1100.

HPD investigators are responding to the shooting of a juvenile in the 6500 block of Dunlap about 11:10 am. The child is hospitalized in unknown condition.

Indications are this may be domestic-related. Two adults detained for questioning.