Chaz Thames had three previous DUI convictions before the deadly wrong-way crash happened in 2019, according to records. 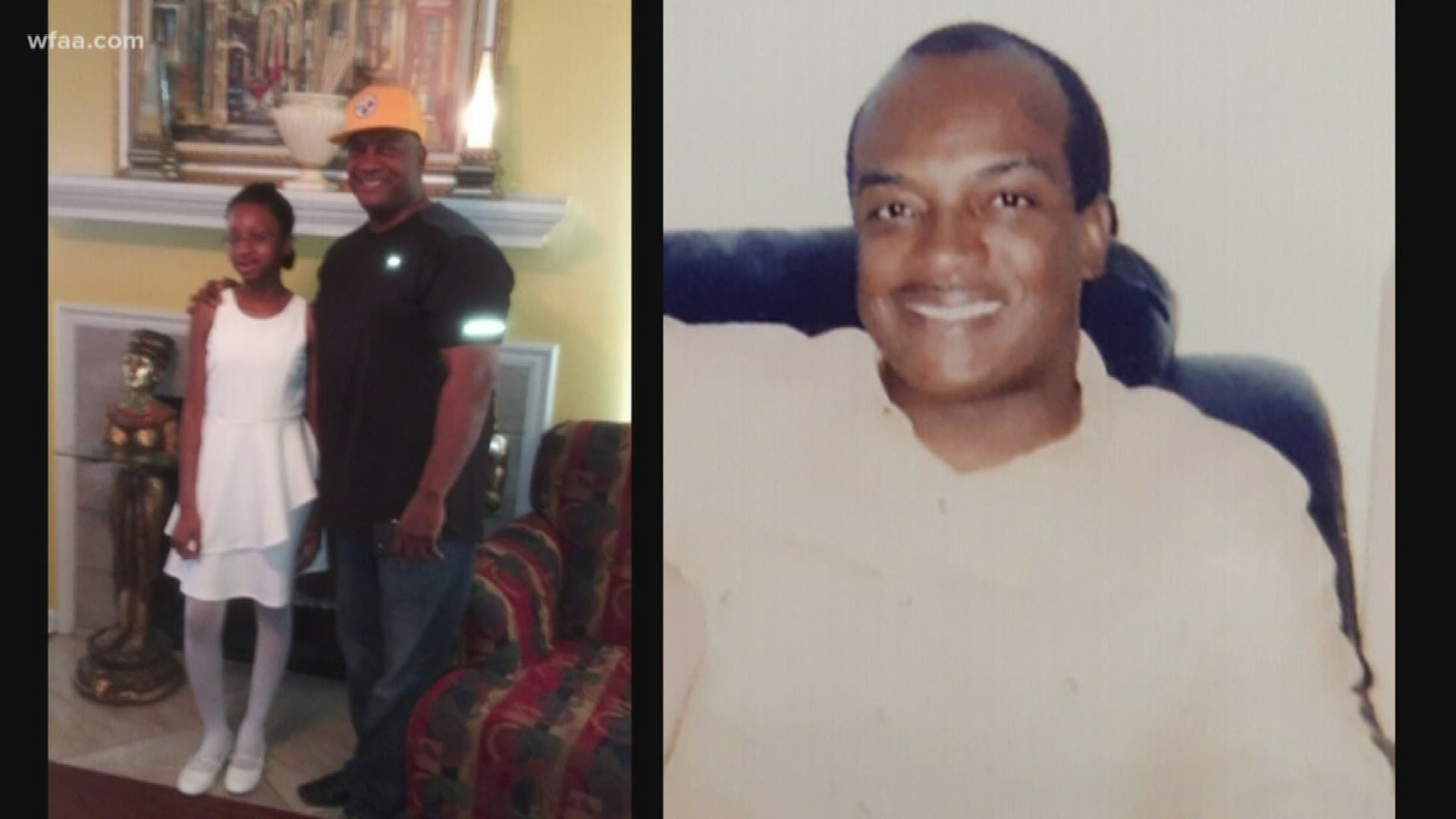 DALLAS — Editor's note: The video above is from 2019. This story has been updated to reflect a guilty plea.

A man who admitted to drinking before he caused a deadly wrong-way crash in 2019 in Dallas pleaded guilty to murder in court on Friday.

Chaz Halston Thames is facing a possible sentence of 20 to 50 years in prison, officials say.

On Oct. 28, 2019, Chaz Halston Thames was driving northbound in the southbound lanes of the Dallas North Tollway when he struck and killed 57-year-old Melvin Taylor, according to police.

“He gave so much to me and my family, just for someone to take it away so soon,” daughter Crystle Taylor said in a previous interview.

Taylor, who was a father of five and Marine veteran, was driving home from a concrete pour, just a month after he had started a brand new construction business.

A responding police officer found Taylor dead inside the driver's seat of his car. Thames' vehicle, a 2012 Range Rover, was found on its side.

According to a warrant, the SUV caught on fire and an officer used his baton to break through the sunroof and then pulled out Thames, who was taken to Parkland Memorial Hospital.

At the hospital, Thames told police he was disoriented and believed he was driving west on Interstate 30 when he crashed his SUV into Taylor's car in the southbound lanes of the Dallas North Tollway, the warrant says.

The officer who interviewed Thames said he failed a sobriety test given at the hospital.

"His eyes were glossy, he admitted to consuming alcohol prior to crashing by stating that he drank five shots of liquor," a warrant said.

Police said Thames admitted to taking at least five shots before he drove the wrong way. He was initially arrested and booked in jail for an intoxication manslaughter charge.

The charge was upgraded to murder after an investigation disclosed Thames had three previous DWI convictions.

"I don’t hate him. I just hope that somehow he can get the help he needs so that this doesn’t happen to other people," Melvin's wife Renee Taylor said during an interview in 2019. "When he did that, he ended my life pretty much too. Now I have to go a whole new journey."