Ankle monitoring, drug testing and a curfew: Here are the terms for Ethan Couch's release

Ethan Couch, now 20, is slated to be released on April 2. 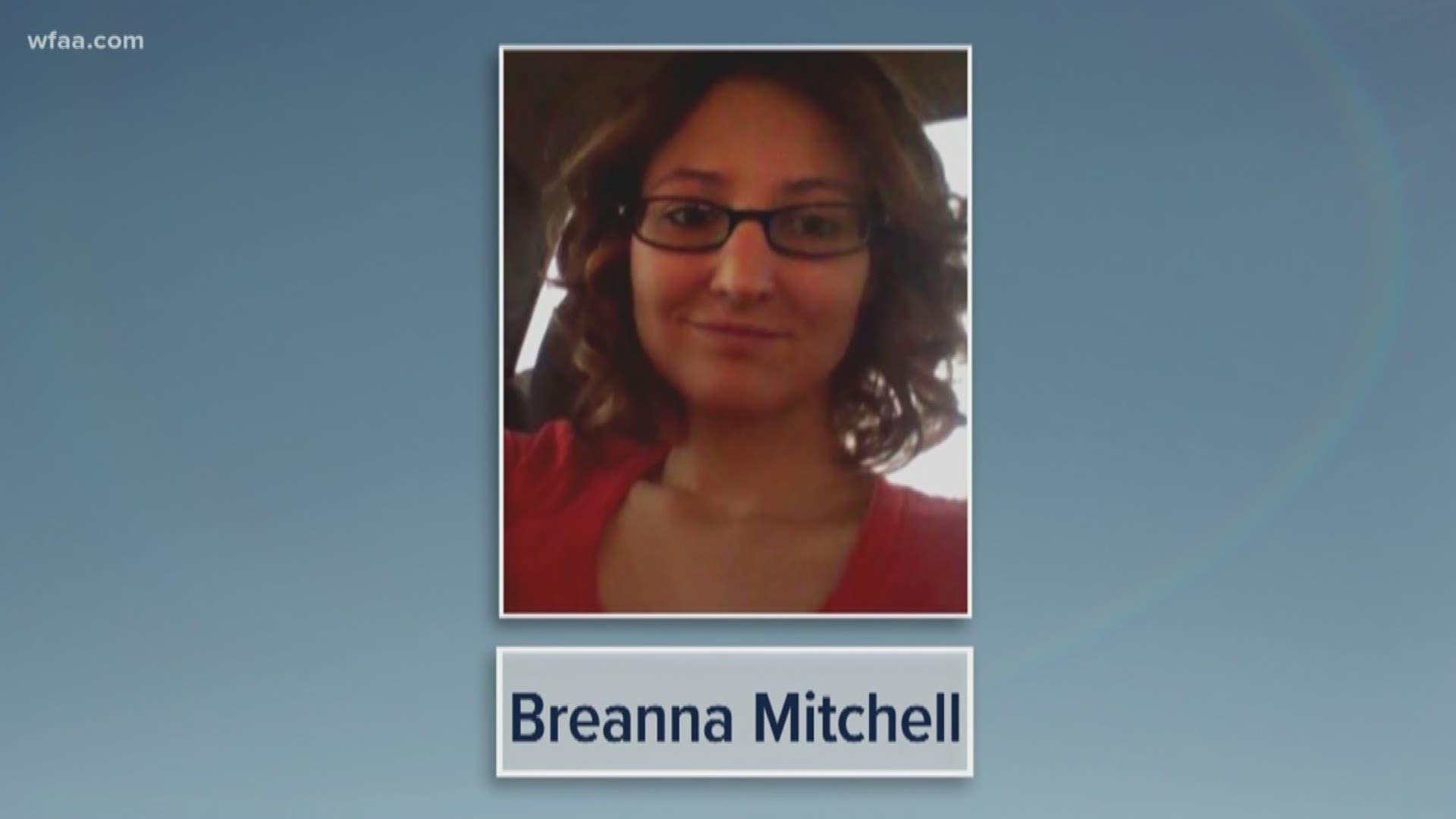 When that happens, a judge has required him to wear an electronic ankle monitor with a GPS. He must also be in his home by 9 p.m. every day and can't leave before 4 a.m.

He will also be required to undergo SCRAM alcohol monitoring and to wear a "substance abuse test patch" that's changed every 10 days. When not wearing a patch, Couch must call a drug test hotline daily.

He must also submit a sample of urine, hair, blood, breath, or saliva for testing for a controlled substance, alcohol, or Cannabinoids whenever required by his supervising officer.

Couch cannot take any medications unless prescribed by a medical professional, and even then he must notify his officer immediately if he's prescribed anything.

The last requirement is that Couch must not operate a vehicle that doesn't have a camera-equipped ignition interlock device (breathalyzer).

Couch gained nation-wide attention at the age of 16 when he drove drunk and killed four people in 2013. He was sentenced to 10 years of probation and deemed the "affluenza" teen after a defense witness, a psychologist, stated he wasn't capable of knowing right from wrong because he was spoiled during his affluent upbringing.

After violating his probation, Couch and his mother fled to Mexico in December of 2015. He was caught and brought back to the U.S., where he was sentenced to 720 days behind bars -- 180 days for each victim.

While in Tarrant County custody during his jail stay, officials have called Couch "a model inmate."

UPDATE: April 13: Couch's bond requirements have been adjusted. Previously he had to be home before 9 a.m., it has been changed to 4 a.m. This was filed on April 12, signed on April 5.