After 41 homicide investigations in May, Dallas Police continue work while down nearly 700 officers

“Our morale is really bad now, and that’s just being honest, don’t ask me a question you don’t want the answer to,” Sheldon Smith said. 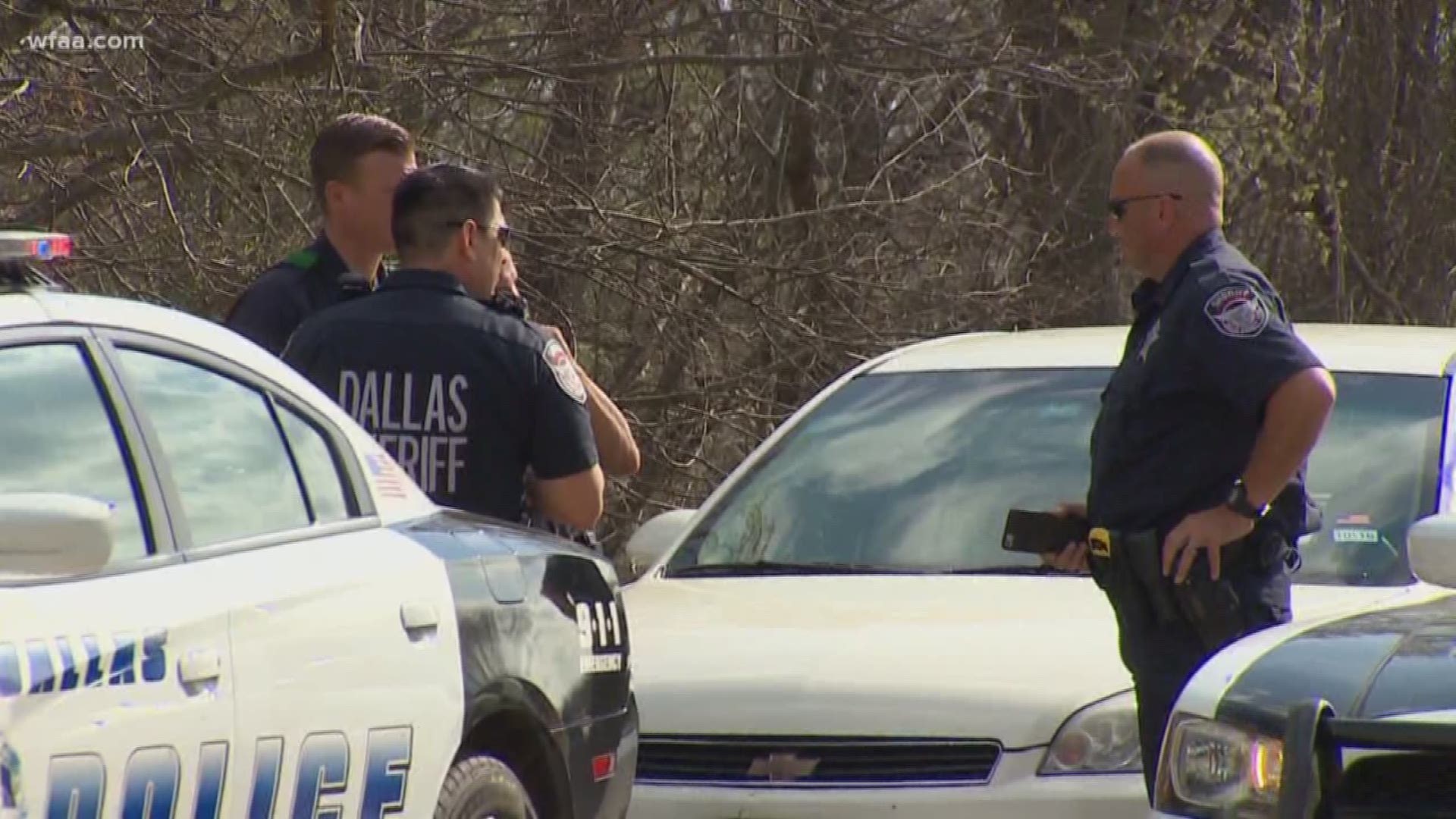 DALLAS — As the Dallas Police Department starts June after a month with 41 homicide investigations, 39 of which happened in May, there’s one other glaring issue that many are talking about – the department is down nearly 700 officers.

So how did we get to this point?

Michael Mata is the President of the Dallas Police Association. He believes problems started in 2010 after former Chief David Brown slowed hiring and put an emphasis on investing in crime-fighting technology over hiring officers.

“The problem is you can have the best technology in the world, but somebody has still got to go out there and arrest that individual,” Mata said.

Things got worse in 2016. Nearly 450 officers left that year alone, due to concerns about a potential pension shortfall.

“Our most experienced detectives, those 20,25,27-year tenure detectives, were like 'I gotta get out now or everything I’ve worked for my whole career could be gone,'” Mata said.

There are other factors too.

Sheldon Smith is the President of the National Black Police Association and a sergeant with the Dallas Police Department. He says other departments are just paying more, and on top of that, a lot of people are retiring. This year the department hopes to hire 230 more officers, but 240 are expected to retire.

But Mata and Smith agree that there is one more issue that needs to be fixed immediately.

“Our morale is really bad now, and that’s just being honest, don’t ask me a question you don’t want the answer to,” Smith said. “We’ve always had less tension, less confusion, and officers expect that and that’s just not happening now.”

That concern with morale has led to some officers asking a big question.

“Why am I going to get up everyday, put this vest on, and my future with my family, when nobody’s going to back me?” Mata said.

WFAA reached out to the Dallas Police Department for an official statement on staffing concerns, but did not hear back.

RELATED: DPD investigates 40 murders during month of May

RELATED: Violent Weekend: Does DPD have a plan to fight crime this summer?