The mother of Ethan Couch filed an affidavit of indigency this week in Tarrant County claiming she is broke "due to notoriety."

Tonya Couch filed an affidavit of indigency this week in Tarrant County claiming she is broke "due to notoriety."

Couch, 52, was jailed in April after she failed a drug test, which is a condition of her bond while she awaits trial on money laundering and hindering apprehension charges.

She is accused of helping her son, Ethan Couch, escape to Mexico while he was on probation for killing four people in a drunken driving crash when he was 16.

A psychologist testified that Ethan Couch is afflicted with "affluenza" — a term used to describe the teen's privileged upbringing.

Tonya Couch wrote in a court document this week that she has been unemployed for more than a year because she is "unable to get and/or keep [a] job due to notoriety," records show.

RELATED: Tonya Couch back in jail after failing drug test

Couch has failed two drug tests, which violates the terms of her bond. 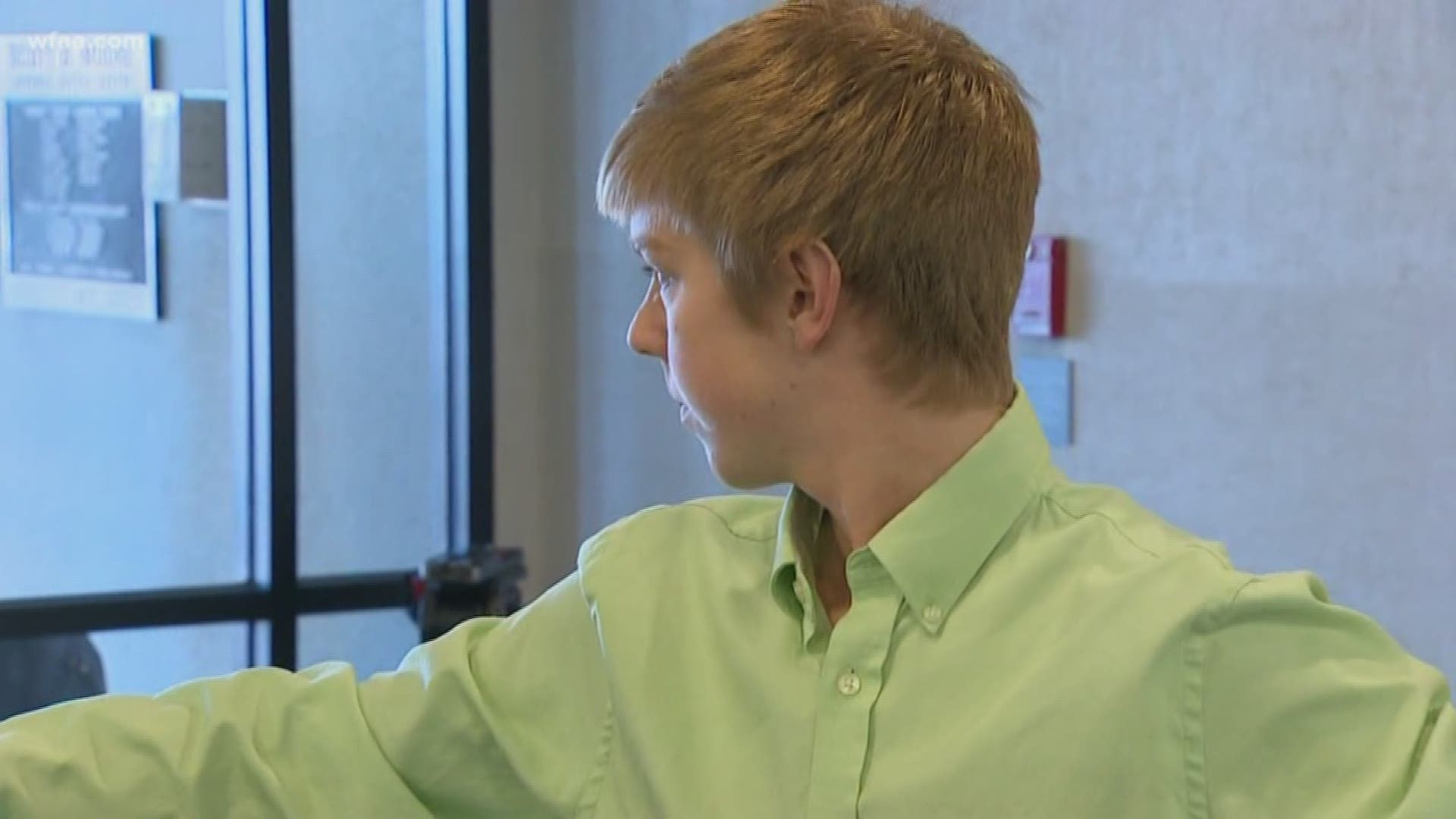