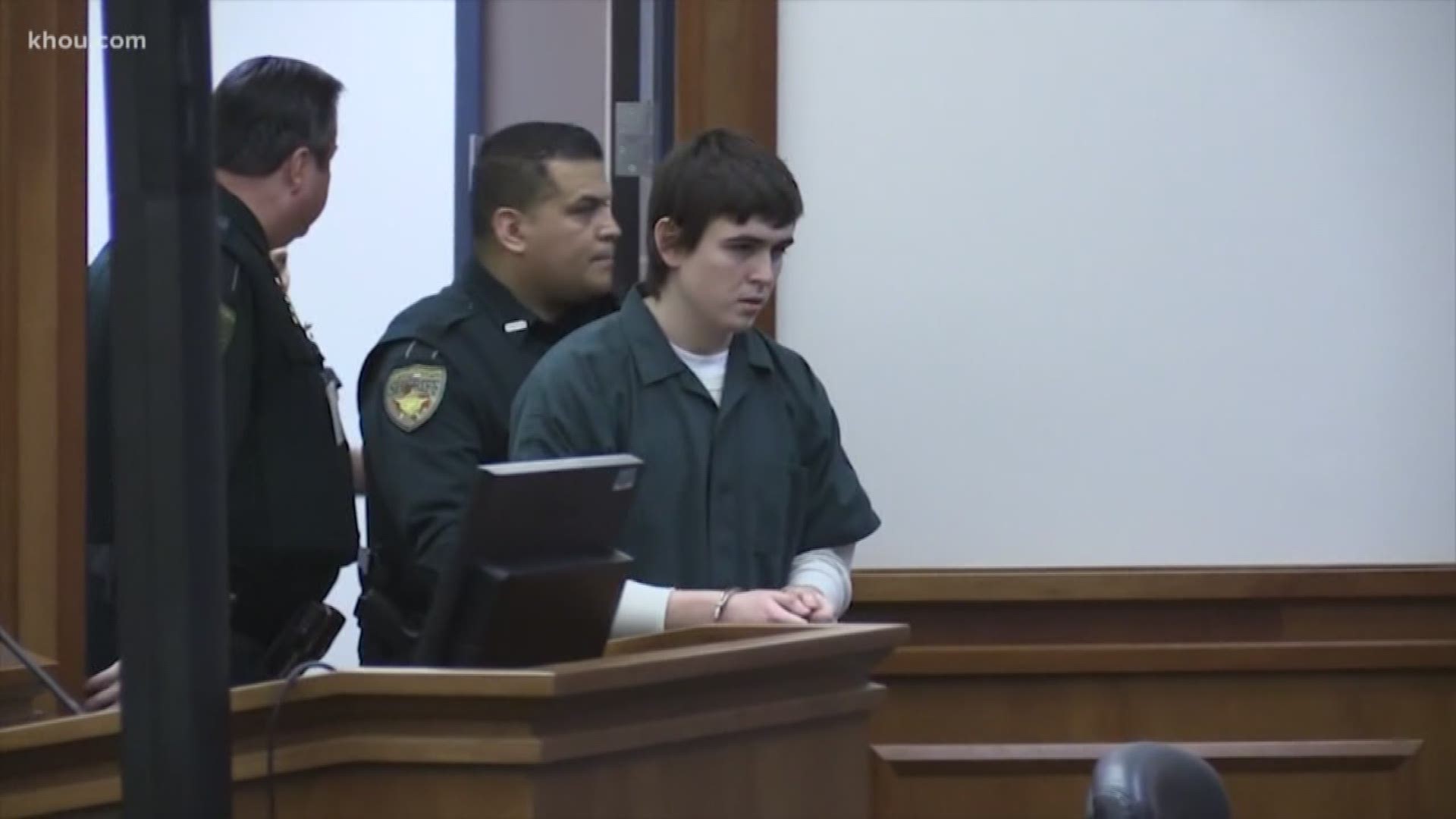 HOUSTON — The teen charged in a mass shooting at a Texas high school last year has been formally declared incompetent to stand trial.

A judge has ordered a third psychiatric examination on Pagourtzis in October to help determine whether the former student is mentally competent to stand trial.

Pagourtzis' defense team and a court-ordered independent psychologist, Karen Gollaher, have already finished their evaluations of the teen.

Poehl argued in August that Pagourtzis' mental health had deteriorated since his arrest and that he had no understanding of the legal proceedings.

The trial that was scheduled for next year was been moved to Fort Bend County, 45 miles (70 kilometers) from Galveston County — where the attack happened — because of intense publicity.