Chansellor Hill is accused of sexually assaulting a child, but his family says he is someone with special needs who needs help, not jail. 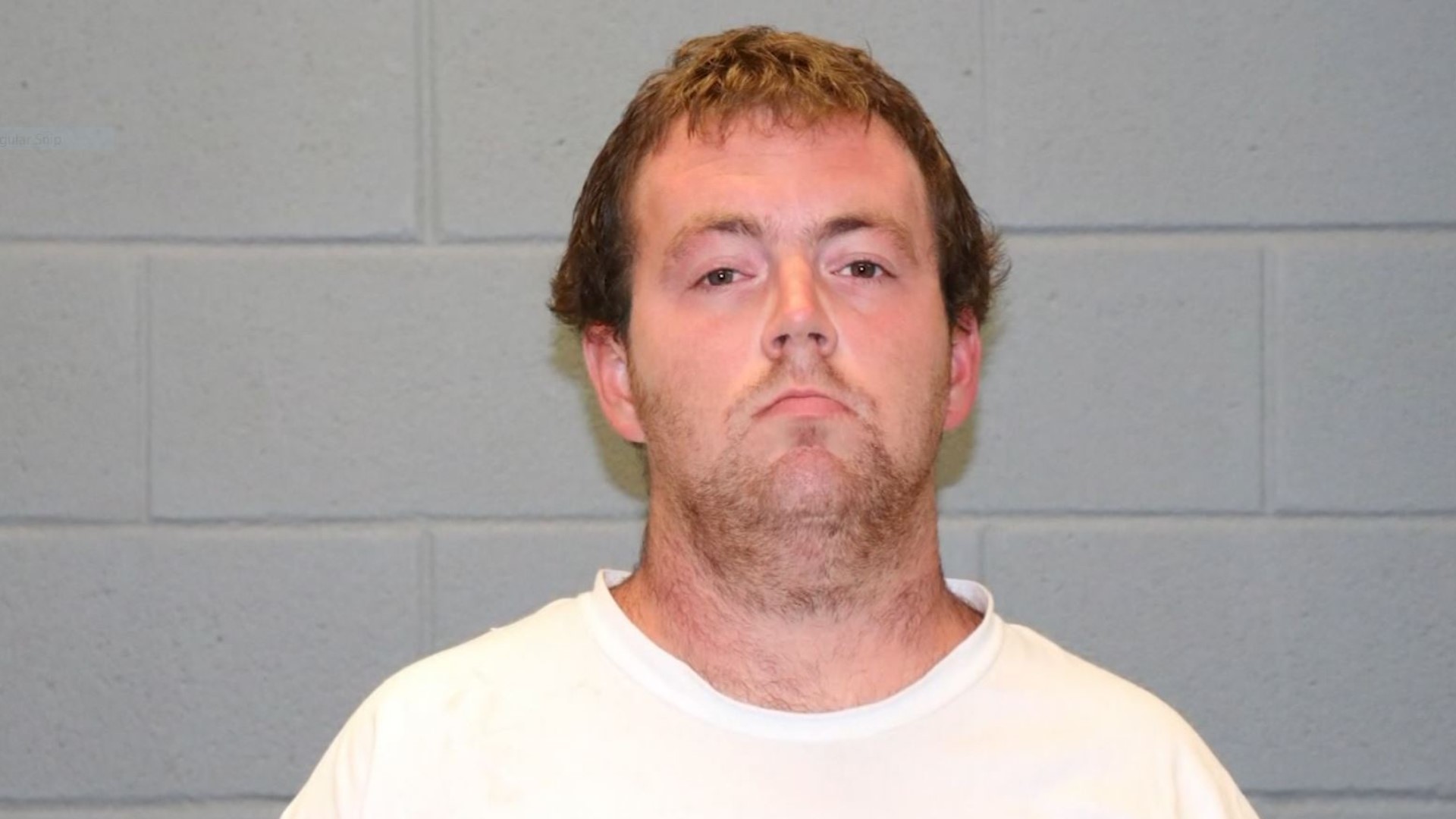 FORT WORTH, Texas — A man who was arrested three times in two months on charges of sexually assaulting a child is now in federal custody, where he could face up to 30 years in prison if convicted.

Chansellor Hill, 25, was released on bond earlier this month, sparking outrage among Grapevine residents who learned he was back on the streets.

Hill is accused of trapping a 10-year-old boy in a recreation center bathroom, sexually assaulting him and taking cellphone pictures, according to arrest records.

There are no new victims associated with the federal arrest. Hill's latest arrest comes after a public outcry regarding the man's release on bond.

Hill made his first appearance, his hands and feet shackled Monday at the United States Courthouse in downtown Fort Worth. His grandparents sat in the second row, his grandmother in tears.

His grandparents say Hill is developmentally delayed, is sometimes confused, and not the "monster people are making him out to be."

Hill is accused of coercing a minor to engage in sexually explicit conduct "for the purpose of producing any visual depiction."

RELATED: Alleged child predator back in jail in Grapevine

The grandparents declined to give their names, but they said raised Hill from 3-months-old. The said he suffered a traumatic brain injury from "shaken baby syndrome" at the hands of another family member.

Hill's mental capacity was not discussed during his initial court appearance. There is a detention hearing scheduled next week. The full charges against him will be discussed then.

Until then at least, Hill remains in federal custody.

RELATED: 'It makes me sick': Parents concerned after alleged child predator out on bond, despite 3 arrests in 2 months