The shooting on the Fourth of July left three people dead and three others wounded. 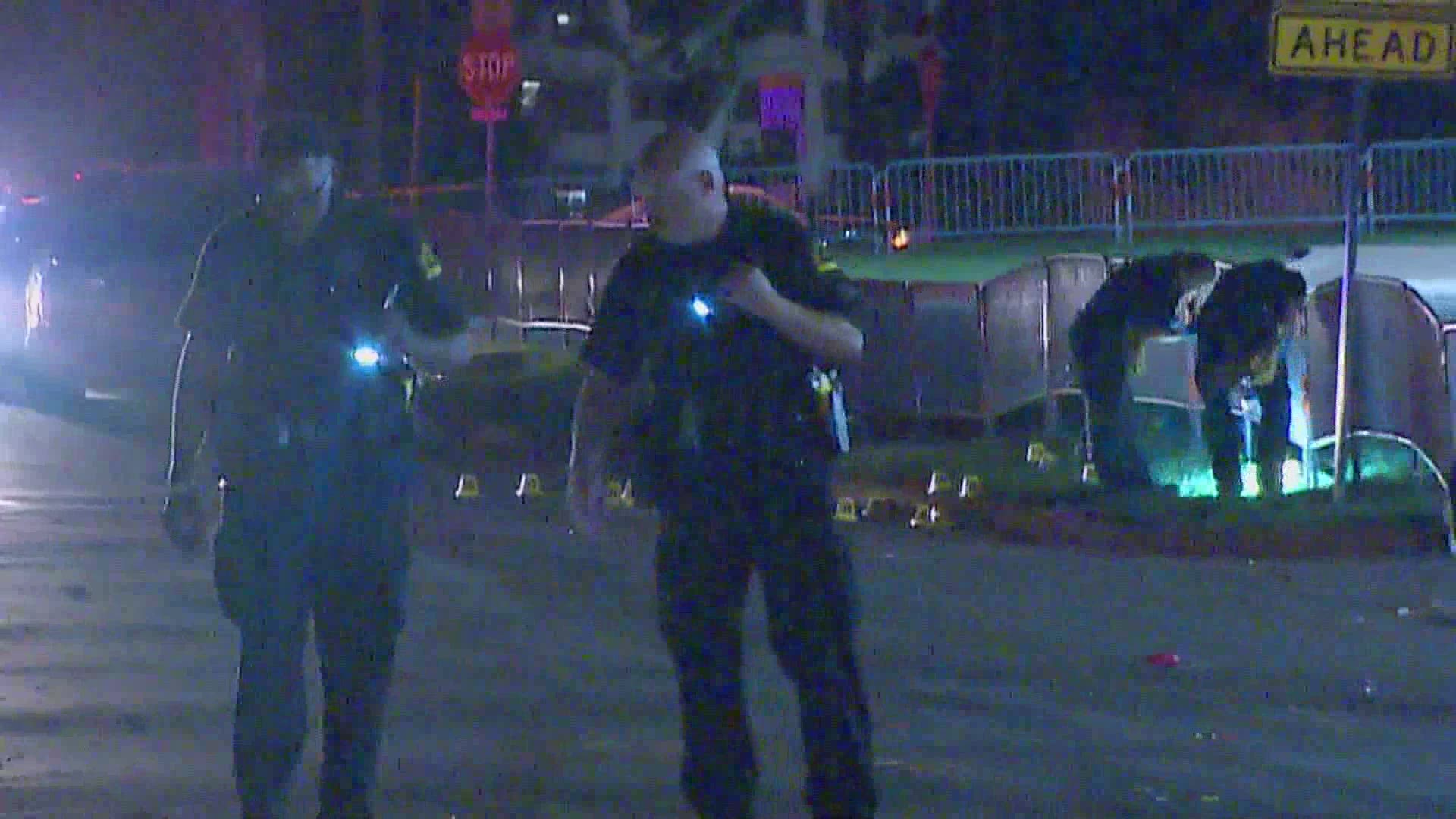 Four people were indicted Thursday for capital murder for their alleged involvement in a shooting that left three people dead and three others injured in a historic Dallas neighborhood.

The shooting happened on July 4 in the Hamilton Park neighborhood in the northern area of the city just before midnight. It was during an unofficial community block party that had hundreds in attendance, according to residents.

Four arrests were made for the incident, and now those suspects each face a capital murder charge after a Dallas County grand jury returned indictments Thursday.

One witness described the scene of the shooting that July 4 evening as a "Wild, Wild West moment," with residents running for cover.

Police did not say if they determined a motive for the shooting.