Officials said the motive is unknown at this time and no arrests have been made. 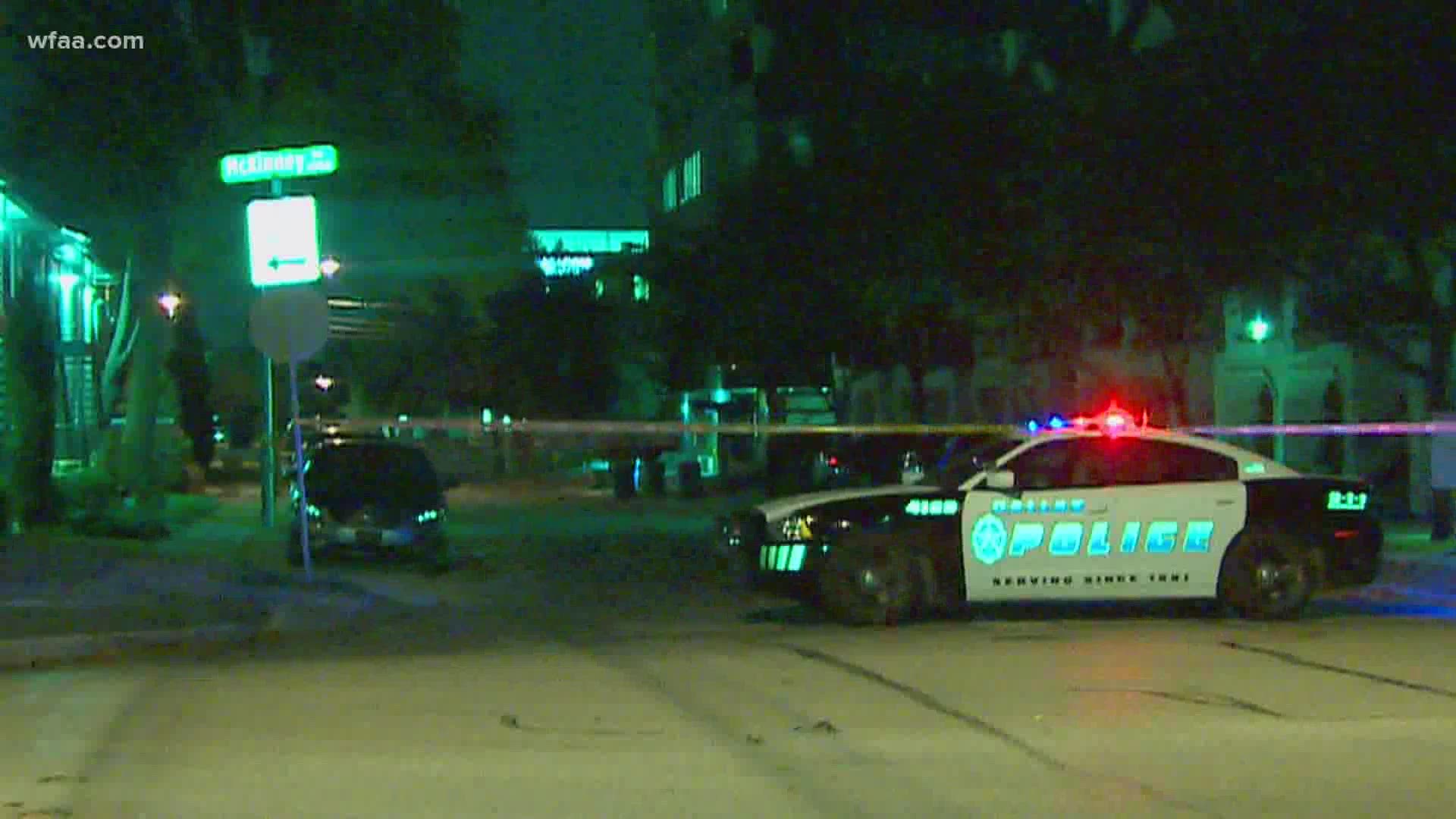 Updated at 1:30 p.m. Friday with additional information from Dallas police.

For the second time this week, police are investigating a shooting that happened on another busy road in Dallas.

Officials said one person was approached by two suspects who were armed. At that point, gunfire was exchanged between the victim and at least one of the suspects.

According to detectives, the three people took themselves to two different hospitals. Friday afternoon, police confirmed that all three people shot are expected to survive.

Officials said an investigation into the motive is underway and no arrests have been made in this case.

Two days ago, a Dallas rapper was shot and killed on the highway, police said.

According to authorities, Melvin A. Noble, a 28-year-old also known as rapper MO3, was driving northbound around 11:55 a.m. on Interstate 35E near Clarendon Drive.

He was approached by a suspect who had gotten out of his car, police said. Noble was transported to the hospital, where he died from his injuries.

Authorities said at this time there is no evidence to show that two shootings that occurred Wednesday morning and Thursday night are related. 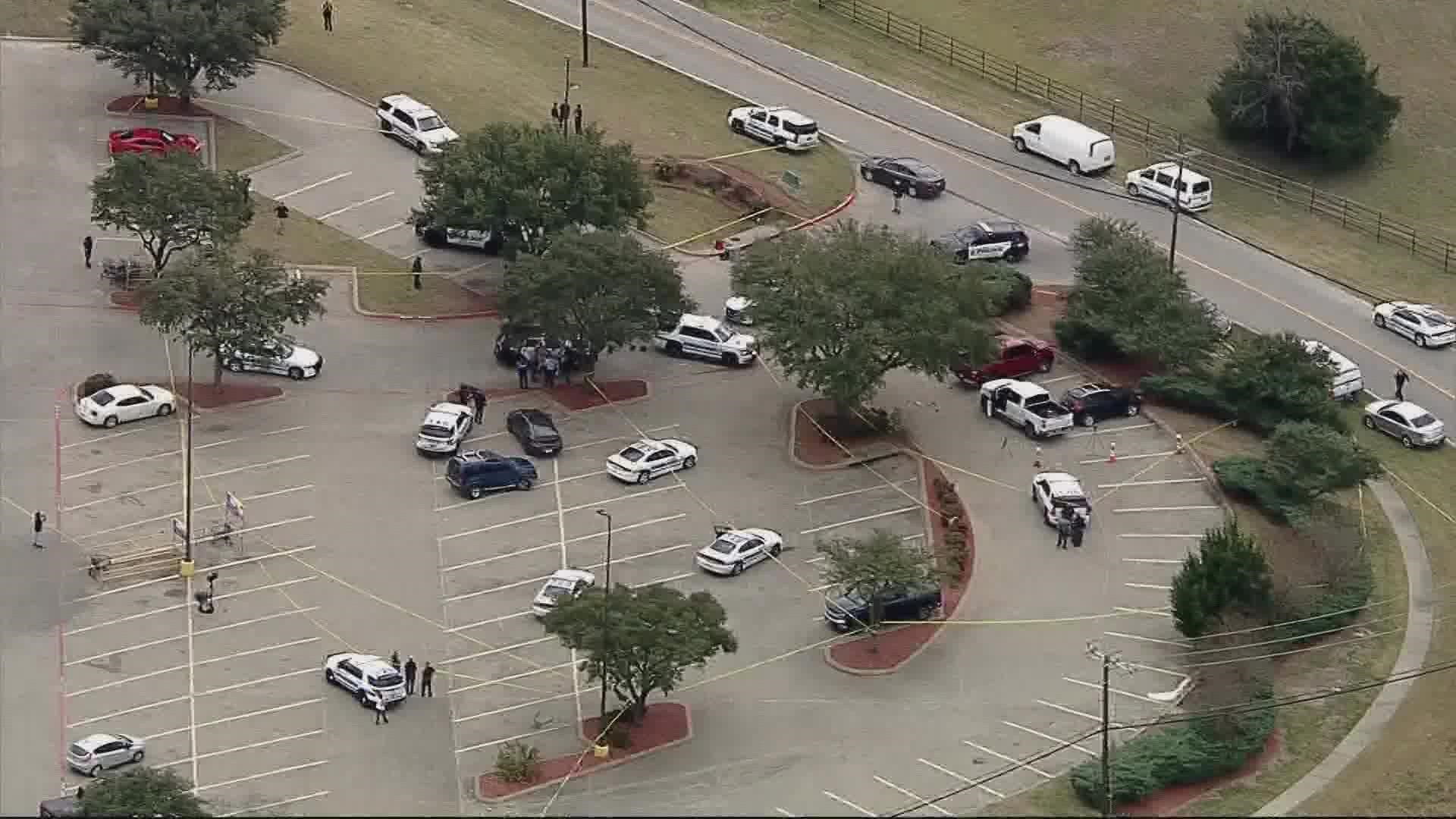