A hearing is scheduled to discuss several motions filed by the defense in the Ahmaud Arbery case. 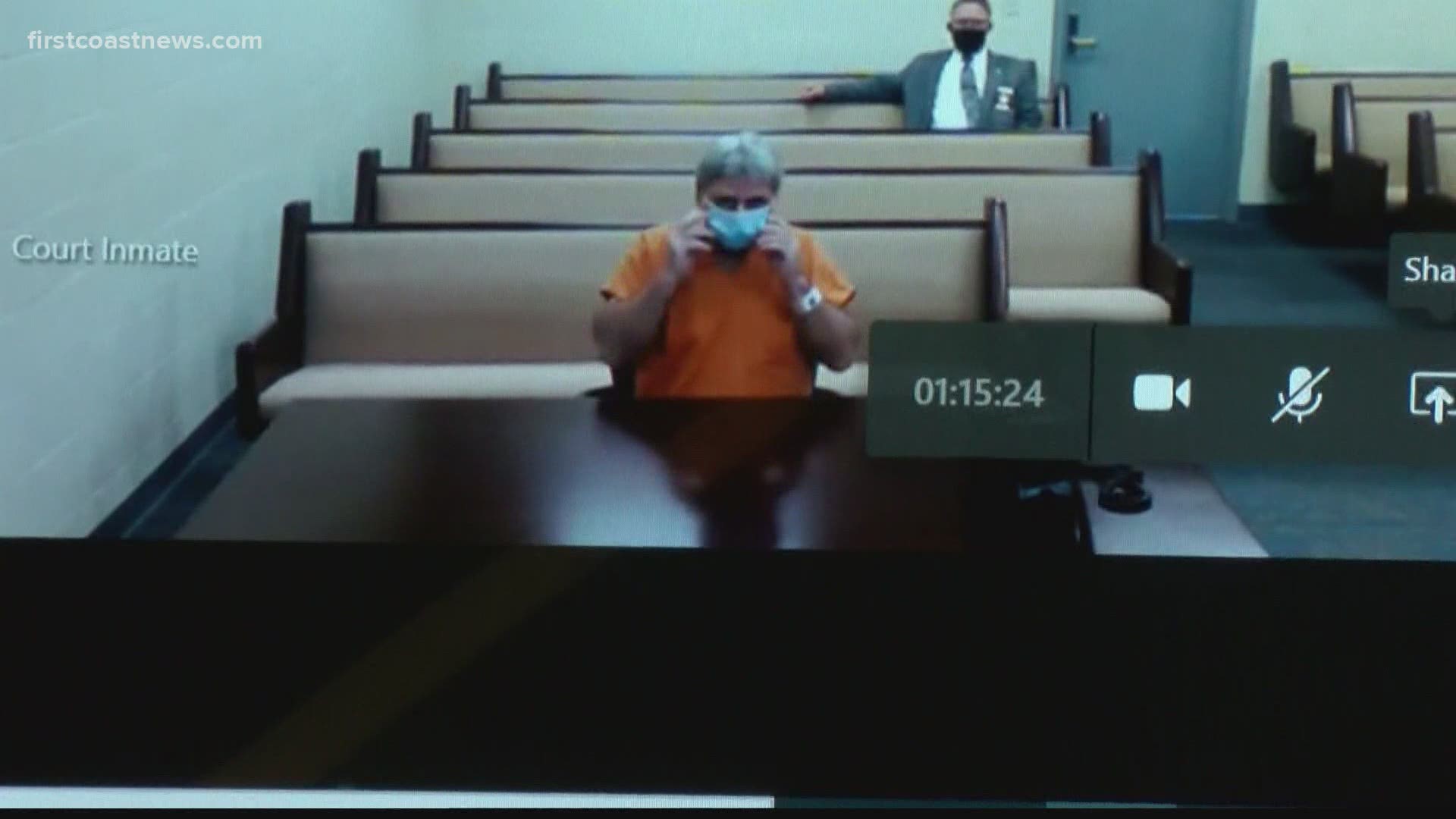 GLYNN COUNTY, Ga. — (Note: The video above is from a previous related report.)

Hearing dates are set for three men charged with the shooting death of Ahmaud Arbery.

Travis McMichael, Greg McMichael and William “Roddie” Bryan, all facing felony murder charges in Arbery’s death, will appear virtually before a judge in May to discuss several motions filed by defense attorneys.

Among the motions to be discussed include calls to disqualify the prosecutor and introducing evidence that defense attorneys say shows Arbery used jogging as a cover to commit crimes. Family and friends say Arbery often jogged as a form of therapy.

Defense attorneys want to exclude all jail calls from trial—calls in which Greg McMichael called the shooting a "good deed"—and produce all potentially exculpatory evidence in the case.

Arbery, who was 25 at the time, was shot and killed on Feb. 23, 2020. Cellphone video of the shooting emerged more than two months later, which led to the arrest and charges of the suspects in the case.

Defendants told police they thought Arbery was the person responsible for a series of home burglaries in the Satilla Shores neighborhood.

All three defendants have pleaded not guilty to murder charges and remain in jail without bond.

The hearing is scheduled for May 12 and May 13 starting at 10:00 a.m. in the Glynn County Courthouse.

A trial date has not been set, although the Georgia Supreme Court announced this month that jury trials can resume. They were put on pause last year due to the COVID-19 pandemic.