2 arrested for allegedly stealing elderly woman's purse, knocking her down at Rockwall Walmart

The whole incident was caught on surveillance video. The woman was taken to the hospital for her injuries. 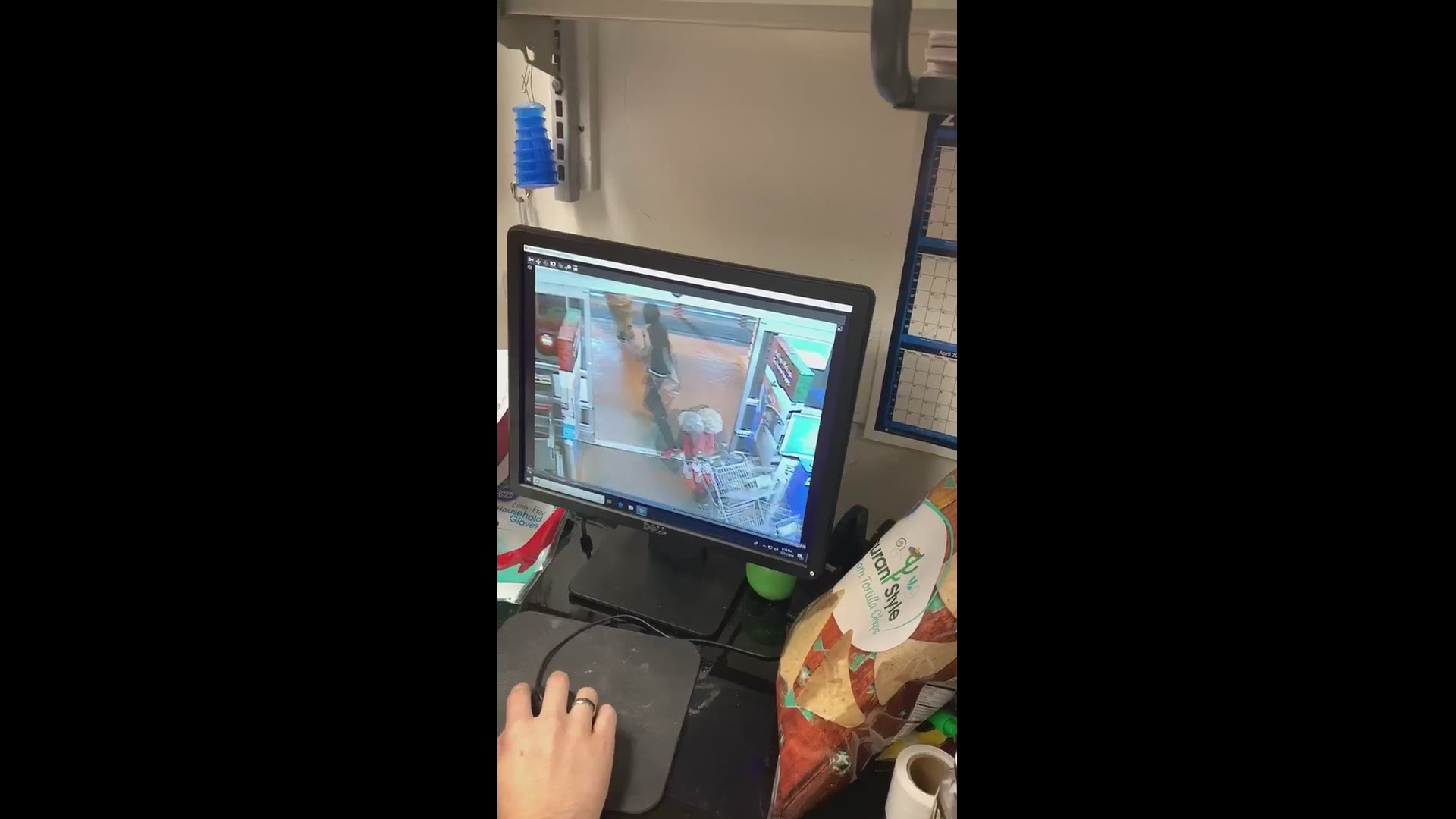 Two men were arrested Saturday evening after they allegedly stole an elderly woman's purse and knocked her to the ground at a Rockwall Walmart, police said.

David E. Heffner, 34, and Jessie James Caston Jr., 29, both of Garland, were arrested on a charge of aggravated robbery from an elderly person following the alleged purse snatching at the Walmart Neighborhood Market on West Rusk Street.

Police said the two men followed the 77-year-old woman to the entrance of the store shortly before 6 p.m., then grabbed her purse out of a shopping cart and pulled her to the ground as they ran away.

The entire incident was caught on surveillance video, which the police department posted to its Facebook account.

She was taken to the hospital for injuries from the fall, police said.

They allegedly drove away in a silver Ford Focus, according to police, and soon began using the stolen credit cards from the purse at stores along Broadway Boulevard in Garland.

A Rockwall officer spotted the car as it was leaving the parking lot of the Walmart at Broadway Boulevard and IH 30 in Garland. After a short chase, Heffner and Caston Jr. were arrested, police said. They are now both being held on a $100,000 bail at the Rockwall County Detention Center.

Heffner is also being held on a $1,500 bail for an unrelated theft warrant out of Dallas County, Rockwall police said.