Police believe a verbal dispute in a parking lot between a man and two women led to him pulling out a gun and shooting, officials said. 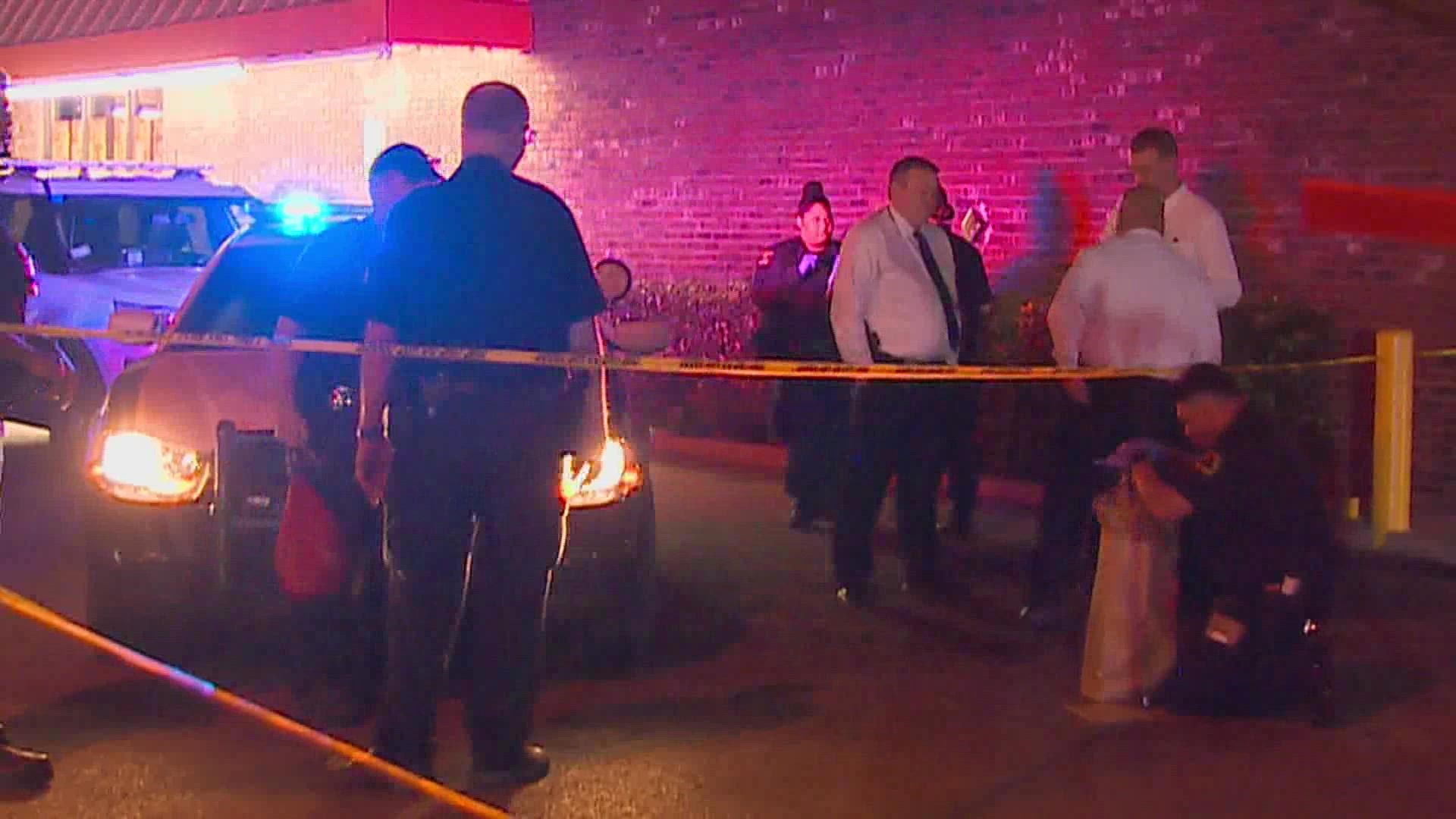 DALLAS — Updated at 11:10 a.m. with additional information from police.

A 41-year-old woman was killed and another woman was injured after a man shot at them overnight, Dallas police said.

The shooting happened shortly before 1 a.m. near the Williams Chicken on the 2800 block of East Ledbetter Drive.

Police believe a verbal dispute in a parking lot between the man and two women led to him pulling out a gun and shooting, officials said.

One of the women, Lashanda Denise Wilson, was pronounced dead at the scene while first responders said the second was stable as they took her to a local hospital for treatment.

The suspect fled the scene and police said they are searching for him as the investigation continues.

Crime Stoppers is also offering up to a $5,000 reward for any information that leads to an arrest and indictment in the case. Tipsters can call 214-373-8477 at anytime.