Cracking down on street racing, DPD issues more than 2,700 tickets in 2 months 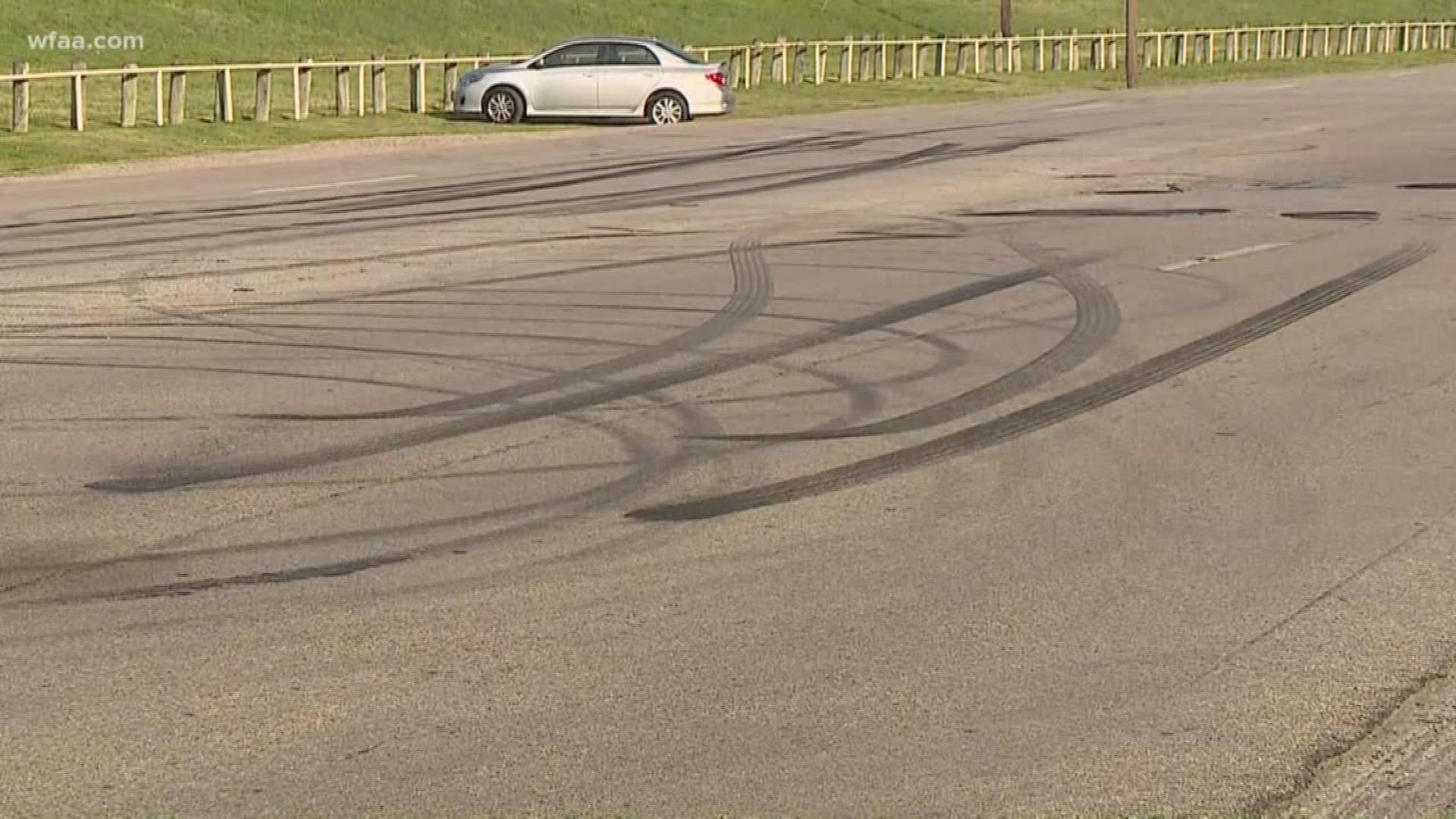 DALLAS — Speeding and illegal street racing continues to be a nuisance bothering many neighbors in areas across the city of Dallas.

Tracy Martinez and her family say drivers speed through her West Dallas neighborhood and near school zones daily. She says illegal car racing is a constant nearby on Sylvan Avenue almost every weekend.

RELATED: 86 mph over the limit on a Fort Worth highway? Someone dug up Texas’ fastest speeding tickets in 2018

Narvaez says Councilman Scott Griggs lead the push to get police to form its Speed and Illegal Street Racing Task Force last year. Narvaez says the data shows the group has been very effective in responding to citizen complaints about the problems with dangerous drivers.

According to the councilman, during the months of January and February, DPD South Central Patrol issued 805 citations for speeding, racing, and dangerous driving. Southwest Patrol Division issued 1,960 citations for the same violations over the last two months.

“We hope to duplicate this across the City of Dallas,” Narvaez said. “The City and Police are working hard to see how we can start to remedy the situation.”

Narvaez said there is still a lot of work to do. Some neighbors say they welcome the idea of more officers on the streets with the Task Force.

Narvaez said the dangerous driving issue and the citizen complaints are not taken lightly by the city.