The beer, from Weathered Souls Brewing Company, is now being made and sold at over 1,000 breweries in all 50 states, and has even reached 20 different countries. 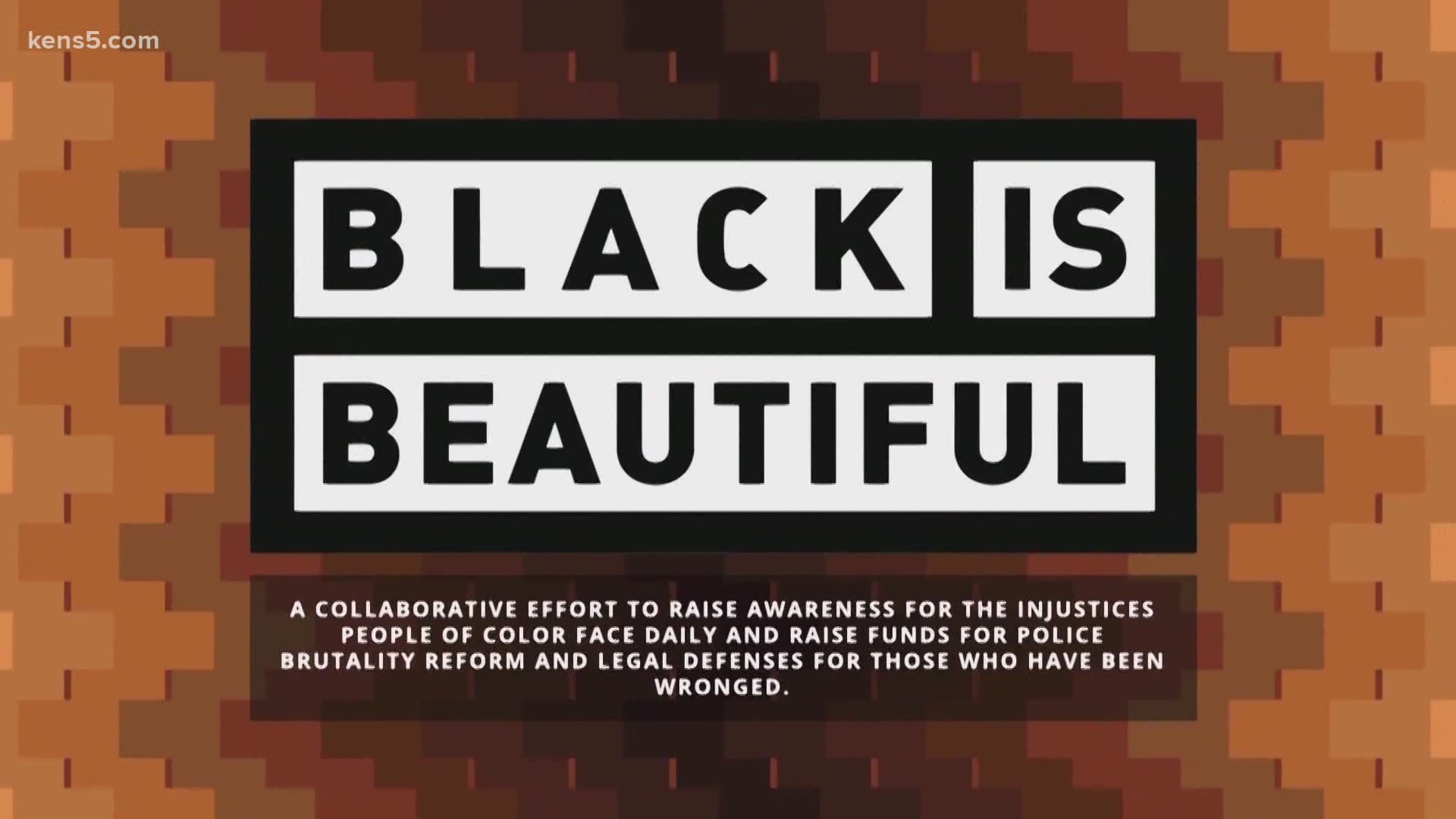 It’s now being made and sold at over 1,000 breweries in all 50 states, and has even reached 20 different countries.

All of the money raised has been pledged to different organizations supporting Black people.

Baskerville estimates this movement has raised a few million dollars, in the short time it’s been going. Weathered Souls Brewing Company has raised about $45,000 dollars that will go to the San Antonio chapter of 100 Black Men, which is aimed at mentorship.

“I want to say it’s never been done in history before. If you look back I don’t think there’s ever been a movement where a thousand separate businesses in the same industry have participated in a movement like this,” Baskerville said.

Baskerville says this movement is just getting started. He says he’ll continue working towards making history, and most importantly making change.

“The goal is to continue to spread this message, continue to have conversations with people like yourself, because we don’t want this message to get lost,” Baskerville said.

RELATED: Popovich on Black Lives Matter: 'Justice has been denied to a group of people for far too long'