At Last! will be a home-away-from-home for parents to send their kids to when they want them to succeed, but lack the resources to make it happen. 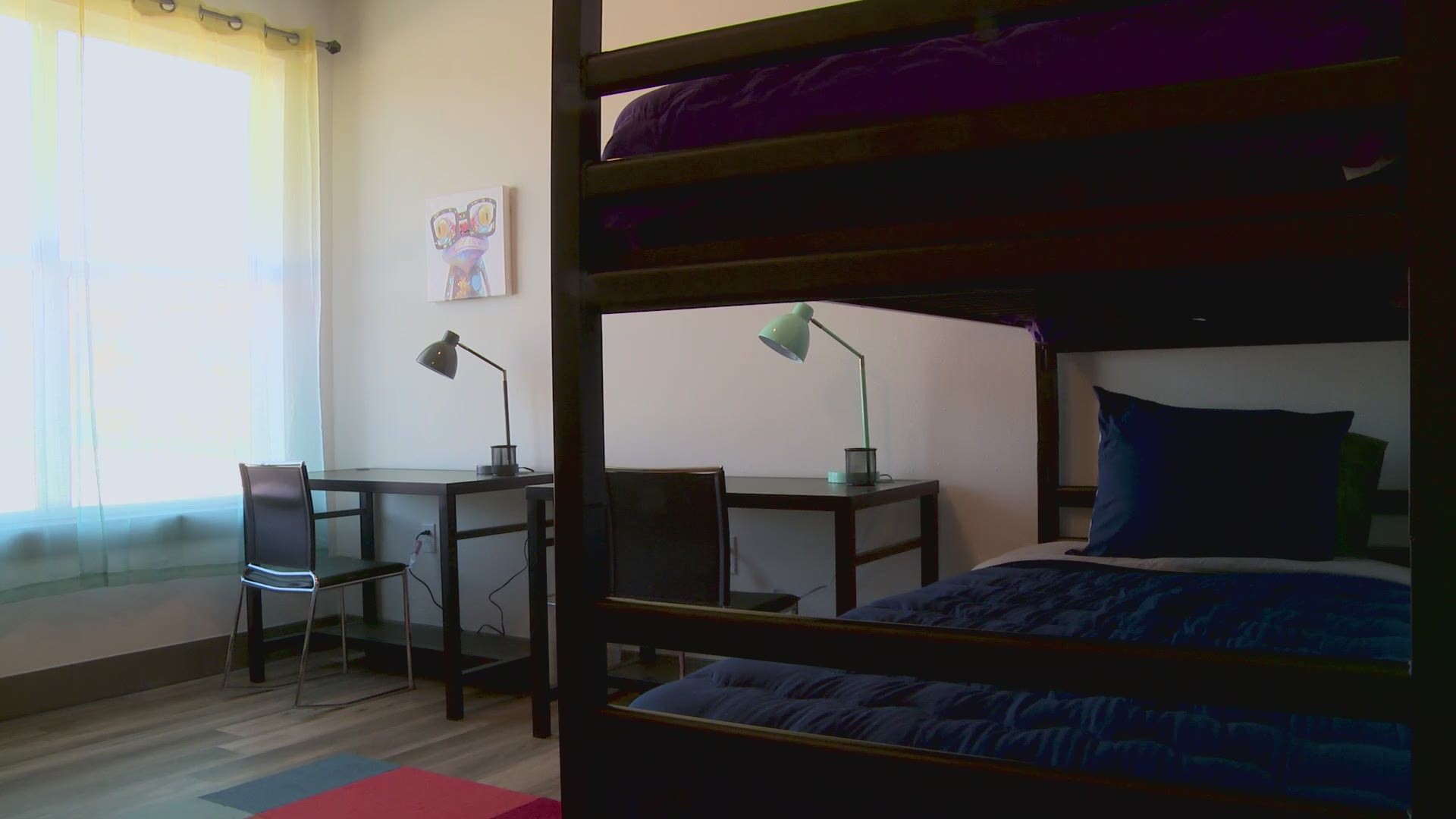 Randy Bowman is one of the lucky ones.

Statistically, as a poor kid in south Dallas, Bowman was more likely to end up behind bars than in a board room, but the 57-year-old says just because a kid grows up poor doesn’t mean they’re devoid of potential.

“It’s about opportunity, and they’re going to have more opportunities if they have a better education,” Bowman said.

With a lot of love and encouragement from his mom, Bowman built a lucrative career as a lawyer and businessman, which surprised even him.

Because where he came from, a lot of kids had dreams, but they didn’t always have a path.

“I didn’t always think it was rational when people told me, ‘You can be whatever you want to be when you grow up,’” he said. “I couldn’t see a pathway from where I was to where I wanted to go.”

To this day, it’s hard for kids in south Dallas to walk through a door that’s already closed.

So Bowman opened a new door for them.

“There is nothing inherent in the dirt in 75216 that causes people to commit crimes,” Bowman said. “This is not an un-addressable thing.”

At Last! is a home-away-from-home for parents to send their kids to when they want them to succeed, but lack the resources to make it happen.

Sixteen students, or scholars-in-residence as Bowman calls them, will live in the At Last! facility during the week when they’re not at school, with access to tutoring, nutrition and everything they need to build a future. They will spend the weekends at home with their families.

All of it is offered free-of-charge to the students.

“None of us gets anywhere in life alone,” Bowman said. “If you didn’t get there on your own, by what license do you expect impoverished children to get there on their own?”

He believes this could go a long way toward ending the cycle of poverty that has existed for far too long.

On Monday, many people who want to make a similar impact will share quotes and speeches from the great Dr. Martin Luther King Jr.

While his words have inspired millions, it’s his life that lights the way.

“I think that we would do best on MLK Day if we quoted him less and emulated him more,” Bowman said.

Because when we learn to help each other, we will finally be free at last.

To learn more about At Last!, visit https://atlastboarding.com/.