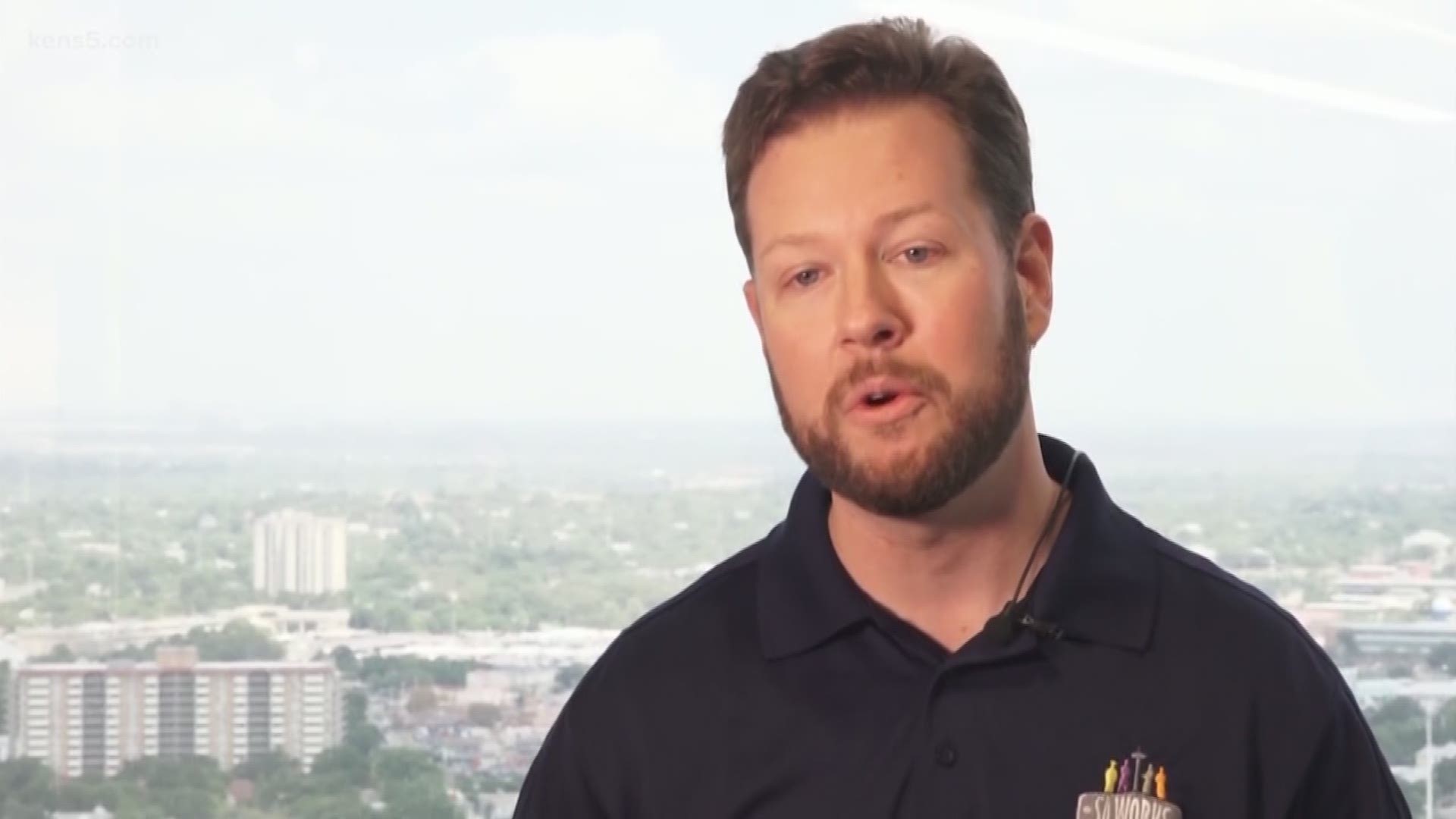 SAN ANTONIO — H-E-B has announced the preliminary plans for a new tech center that the company says will bring 500 new jobs to San Antonio.

In a release from H-E-B, the company says the 150,000-square-foot, five-story building will be located in "the heart of the Arsenal campus" downtown. Construction is slated to begin next year, with an aim at completion by summer 2022.

The building will house up to 1,000 H-E-B partners, including 500 new jobs as the company grows its foray into the digital sphere.

Sean Attwood, vice president of tech development at the San Antonio Economic Development Foundation, said moves like this position San Antonio and other cities in the area for overall growth. H-E-B, in addition to growing its own business, has worked with local partners including schools and nonprofits to provide training that shapes a workforce needed for new tech jobs.

“It is a strong signal to the rest of the employment community, especially for top tier jobs, that partnerships with the local education institutions, and working collaboratively to prepare our entire region for the growth we’re going to see in these tech investments, is paramount," Attwood said.

In a written statement, H-E-B President Craig Boyan said the company's "success starts with our people, who provide exceptional hospitality to deliver world-class shopping and digital experiences. We’re committed to hiring more people, adding the necessary skills to become both a better tech company and even stronger brick-and-mortar retailer.”

San Antonio Mayor Ron Nirenberg applauded the company's move in a statement, saying that “H-E-B’s service to customers, commitment to community and drive for innovation are why they are so much more than a store, and why the City of San Antonio is honored and proud of this incredible growth of 500 highly-skilled jobs. Just as no store does more than our H-E-B, no city achieves more than San Antonio because of H-E-B.”

OTHER POPULAR STORIES ON KENS5.COM 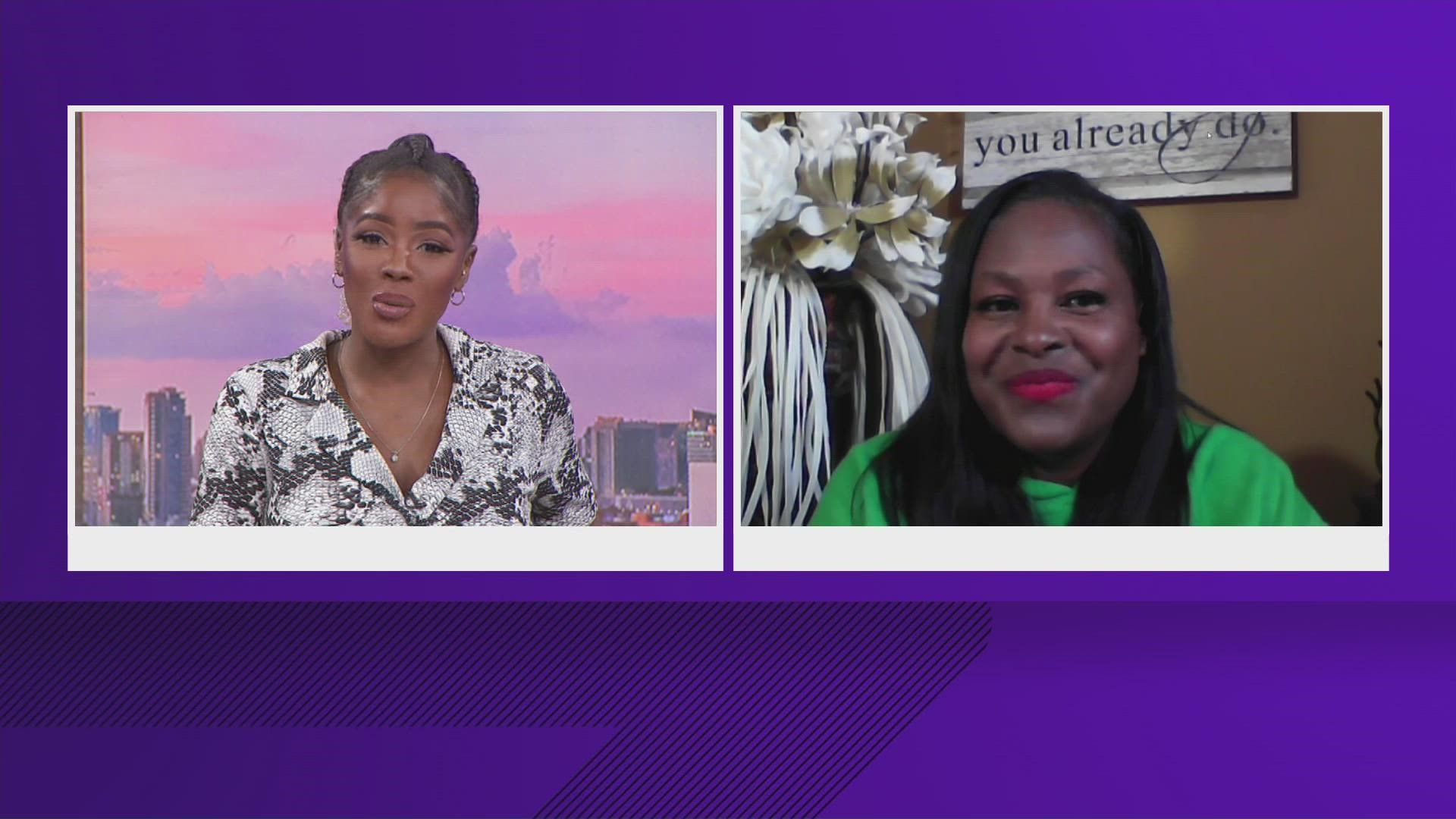