Community honors beloved Mansfield football coach, who has died after battle with cancer 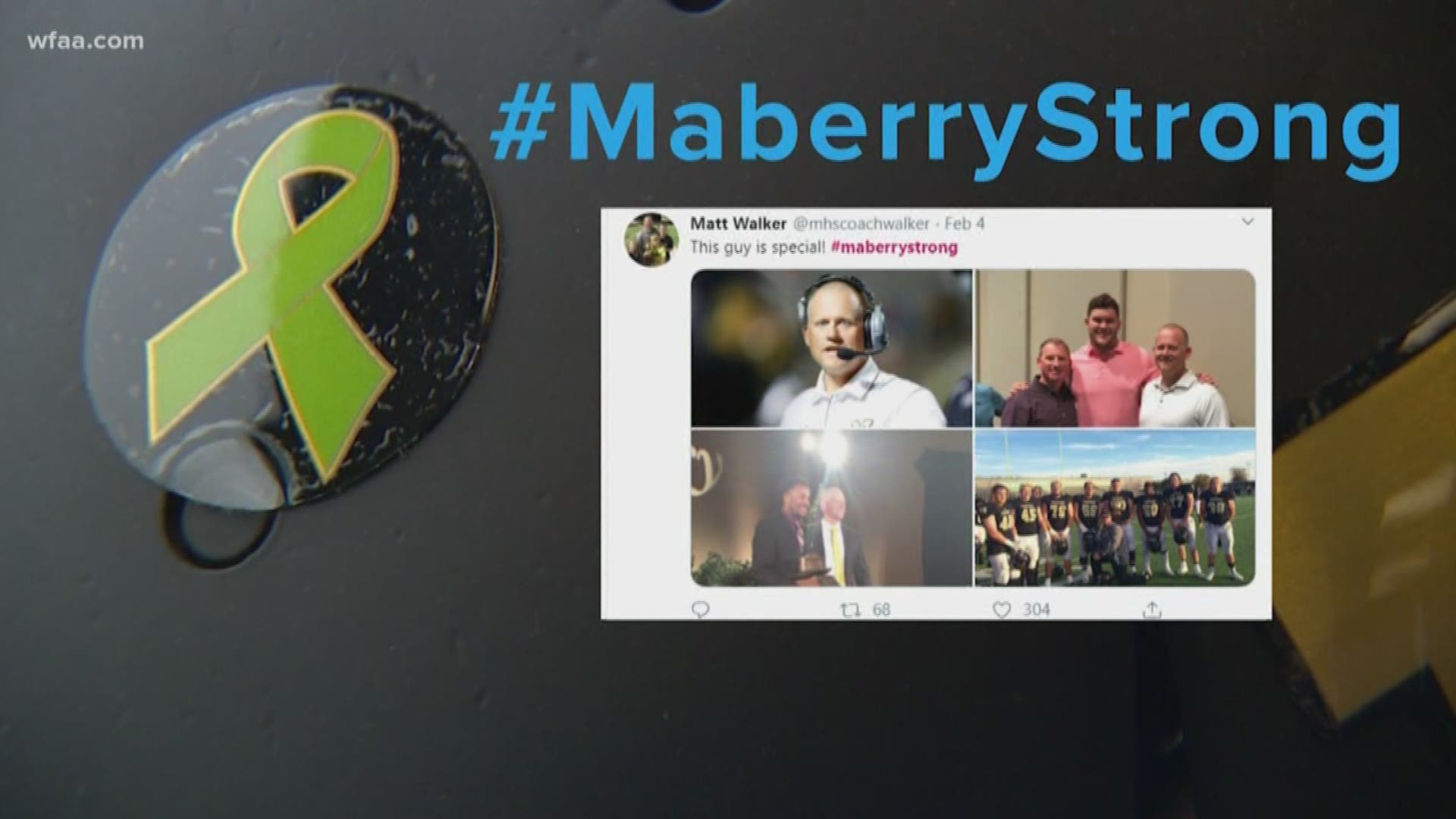 MANSFIELD, Texas — There are a whole lot of lessons you learn on the gridiron; great loss isn't supposed to be one of them.

"It's surreal," said Mansfield High School senior and varsity tight end Connor Stenftenagel. "Last night it hit me pretty hard, had a hard time sleeping, especially knowing a man of his character and class was gone."

Daniel Maberry was the beloved head coach of the Mansfield High School football team. He'd been with the district more than two decades.

"The strongest thing about Daniel was his faith," said Mansfield Legacy head football coach Chris Melson. "He was just the same guy every time you saw him."

And in those two decades at MISD, the relationships he built, both on and off the field, meant his fight against Stage 4 Non-Hodgkin's Lymphoma, twice, was never fought alone-- not by a long stretch.

George was with the Maberry family Tuesday when Coach Daniel Maberry, loved by players, coaches and the community alike, passed away. He was just 47, a married father of two.

"Our community has lost just the most outstanding person we could have," George said.

Just look at #MaberryStrong on social media to see just how far-reaching Maberry's impact was on the community. "I will love you forever," one player wrote on Twitter.

Connor Stenftenagel said his conversations with his coach were never just about football.

"That’s one of the main things he preached was finding joy," he said of Maberry. "He always said happiness was circumstantial, but joy-- joy is good in every situation. And it’s lasting."

Just like the legacy Coach Maberry has left behind.

A public funeral will be held for Maberry Monday at 2 p.m. at the Mansfield Performing Arts Center.

A fundraiser will soon be launched for the family. You can find information on that www.maberrystrong.com. 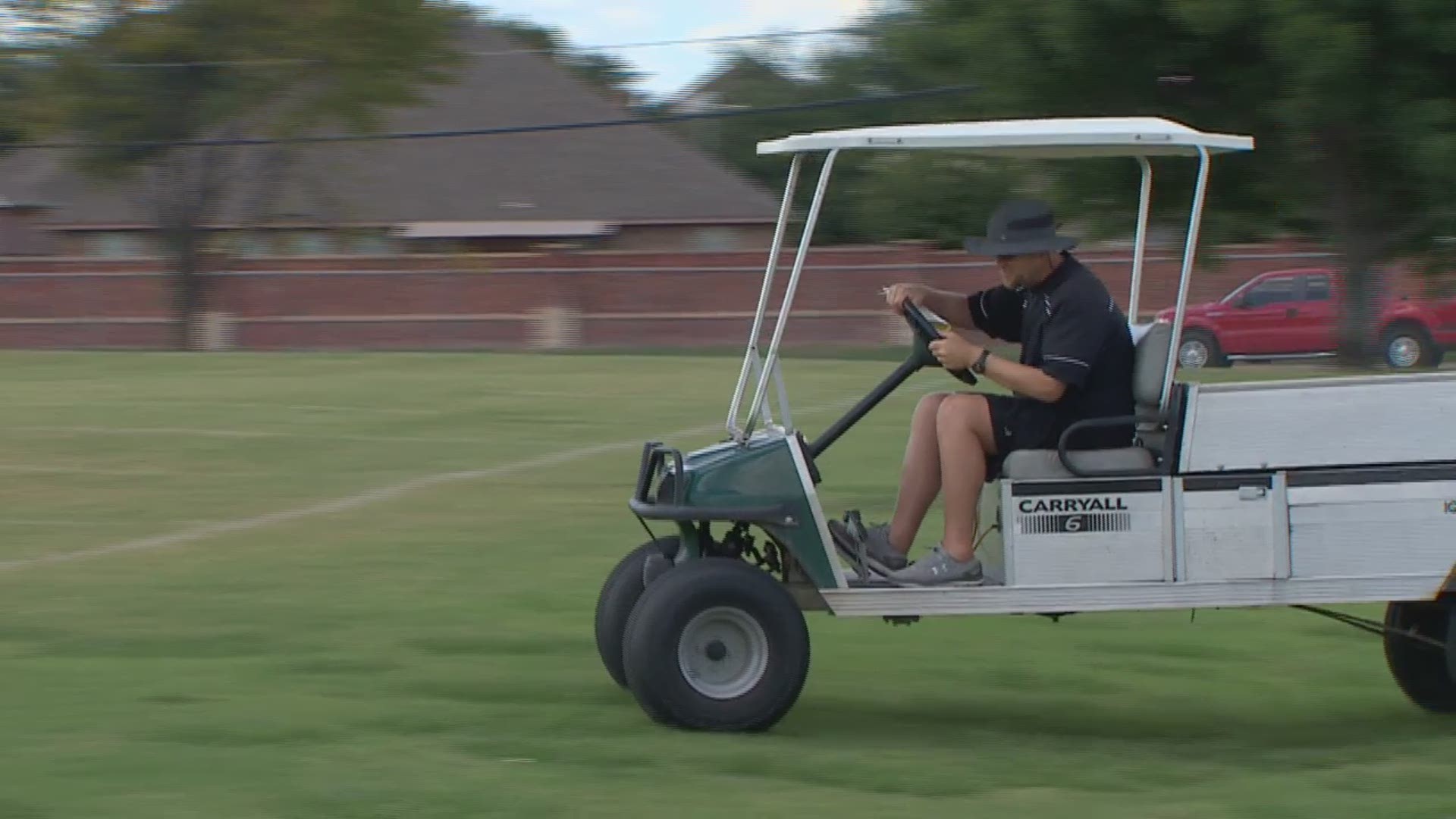 Mansfield's Maberry inspires with his fight against lymphoma