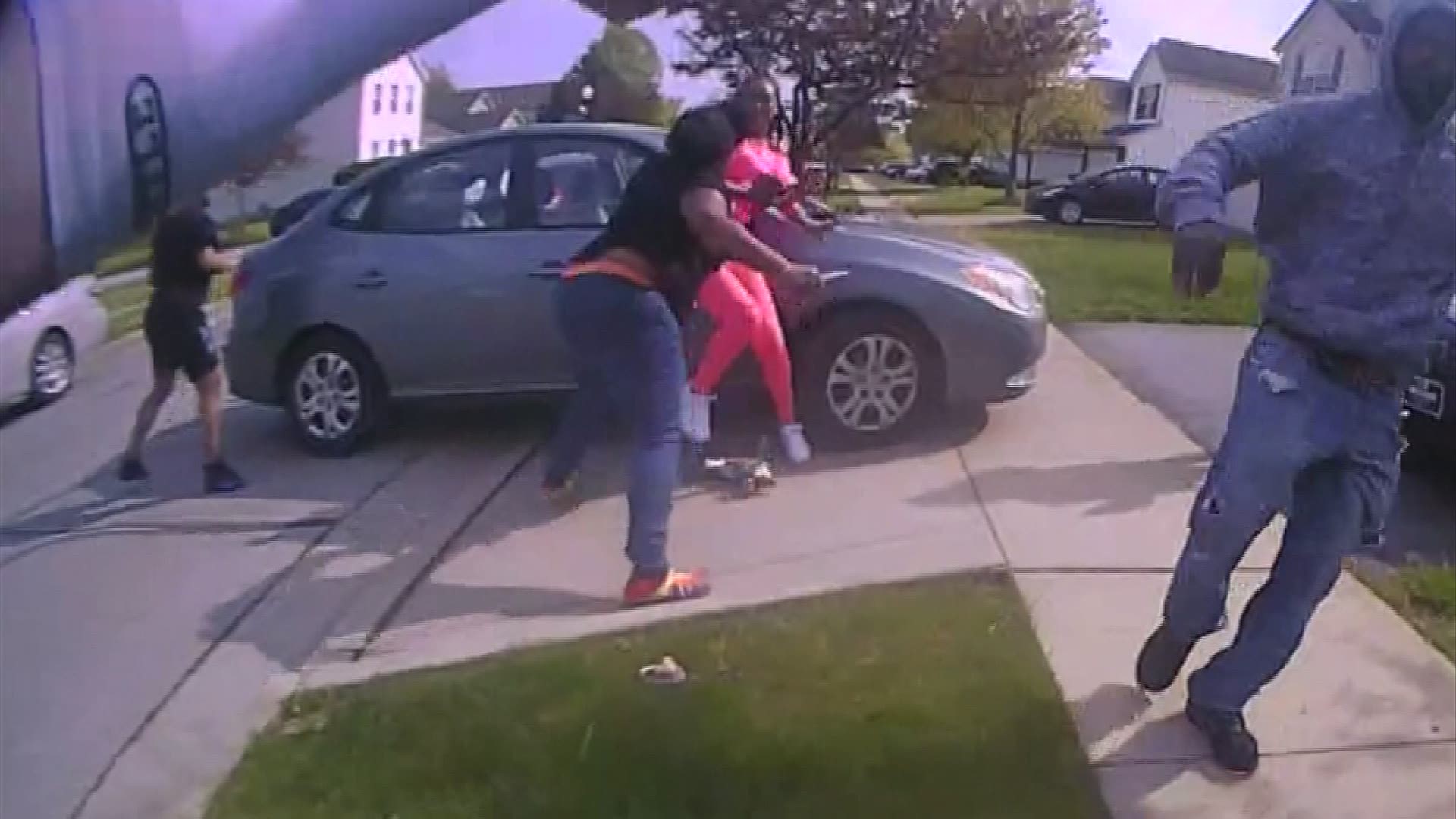 COLUMBUS, Ohio — The Columbus Division of Police has identified the officer who shot and killed 16-year-old Ma’Khia Bryant on Tuesday.

An officer, believed to be Reardon, is heard in the video saying, “What do you need me to do?,” and, “She came at her with a knife,” as people are heard screaming in the background.

“You didn’t have to shoot her,” a witness is heard saying.

Bryant was taken to Mount Carmel East in critical condition where she was later pronounced dead.

The shooting took place as the world tuned in to hear the verdict in the trial of former Minneapolis police officer Derek Chauvin, who was convicted of murder and manslaughter in the death of George Floyd.

“We don’t yet have all of the facts, but we do know that a 16-year-old girl -- a child in this community -- died last night,” said Mayor Andrew Ginther, adding more information will be released as it is available. “Did Ma’Khia Bryant need to die yesterday? How did we get here?”

According to Interim Chief Michael Woods, an officer can use deadly force when the person appears to be inflicting harm on another person. Woods added a more thorough investigation needs to be conducted before determining whether the shooting was justified.

Reardon was hired with the Columbus Division of Police in 2019.

The Bureau of Criminal Investigation has since opened an independent investigation into the shooting.