"It was a very scary thing to be able to speak out on the things that I have been experiencing,” Keyaira D. Saunders said regarding the arrest of her partner Dominique Alexander 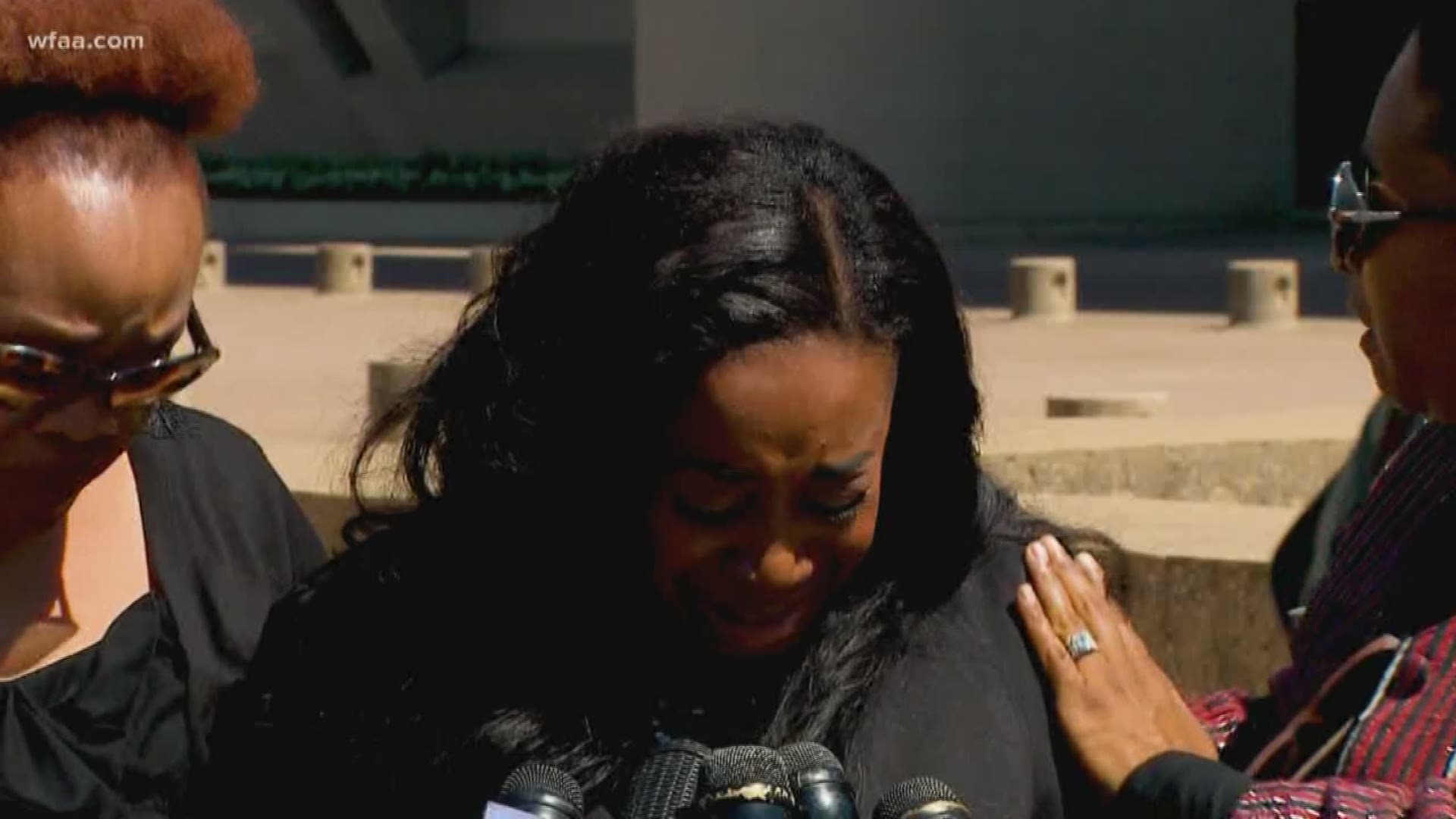 DALLAS — The past couple of days have been rough for Keyaira D. Saunders. The District 4 candidate for Dallas City Council is walking with a noticeable limp, due to an injured toe.

During a press conference outside Dallas City Hall, on Friday afternoon, Saunders was surrounded by members of the greater-Dallas activist community.

Saunders was emotional. Her eyes filled with tears as she began speaking publicly, for the first time, since the arrest of her partner, Dominique Alexander. The well-known activist is in jail, accused of assaulting Saunders.

"It was a very scary thing to be able to speak out on the things that I have been experiencing," Saunders said.

As Saunders read from a prepared statement, she wouldn’t go into detail about what she's allegedly been enduring at the hands of Alexander. However, recent police reports and court documents are shedding some light into allegations of domestic violence. 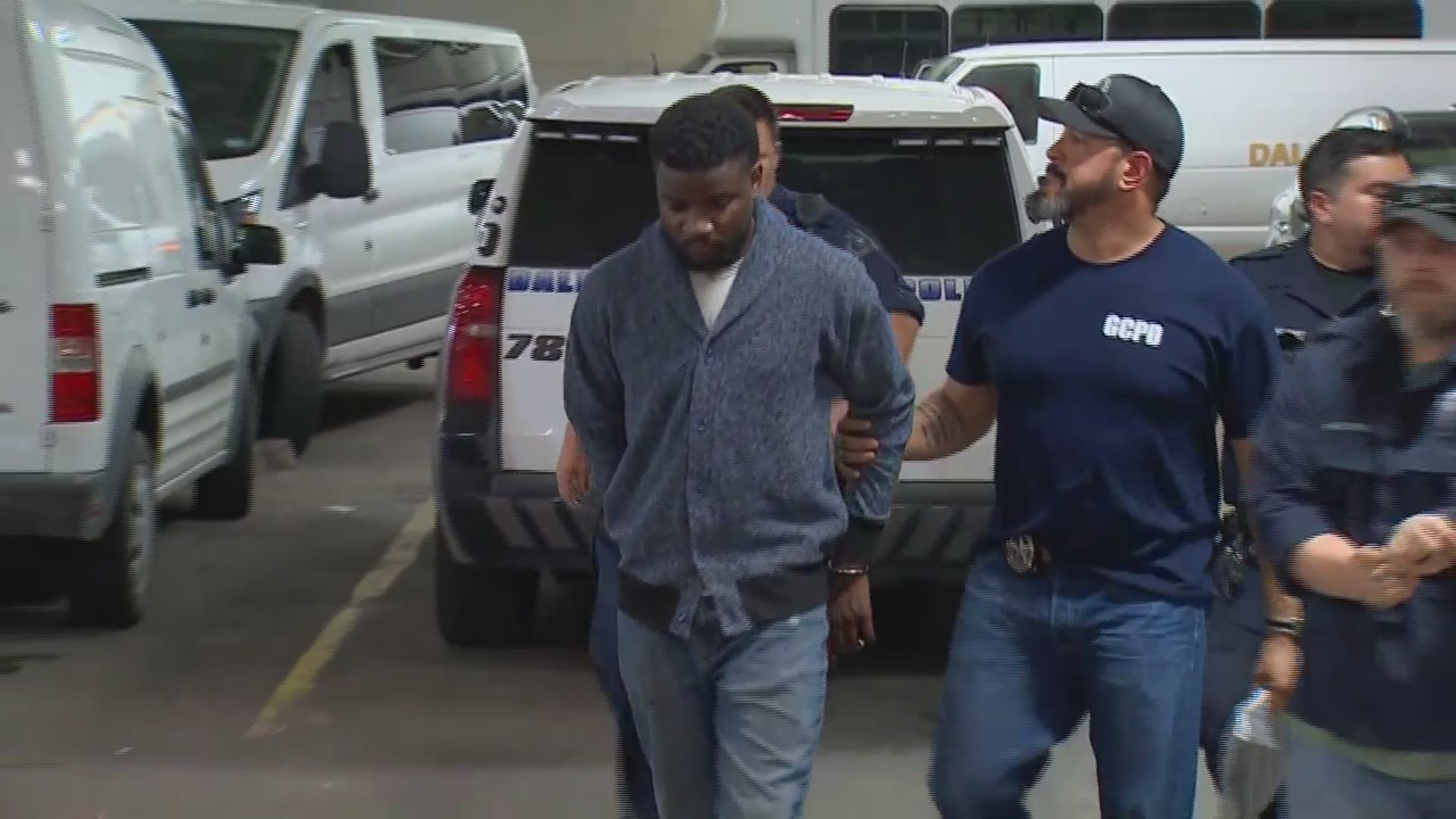 Alexander, an activist known for staging protests about social justice and victims of abuse, is now accused of pushing the mother of his own children, choking her, slamming the door on Saunders, and head-butting her.

Green and Tish McGowan say the activist community is like a family. But like most families, there are secrets. The private issues between Saunders and Alexander, two people who live public lives, are now under the microscope.

During a tearful moment, Saunders explained she is focusing on finding a safe home for herself and her children. She will continue her campaign for Dallas City Council.

”I have a dream,” Saunders said. “I have a vision. There is work to be done. And this situation will not stop the work from being done.”

Meantime, Alexander remains in jail. He could be released once the court issues him an ankle monitor.

Community activists say even in Alexander’s absence, their mission will continue.

"The movement don't stop because somebody has left the game,” Green and McGowan said.