The city of Dallas says it's collected 500,000 cubic yards of debris so far, about five times the amount of a normal month 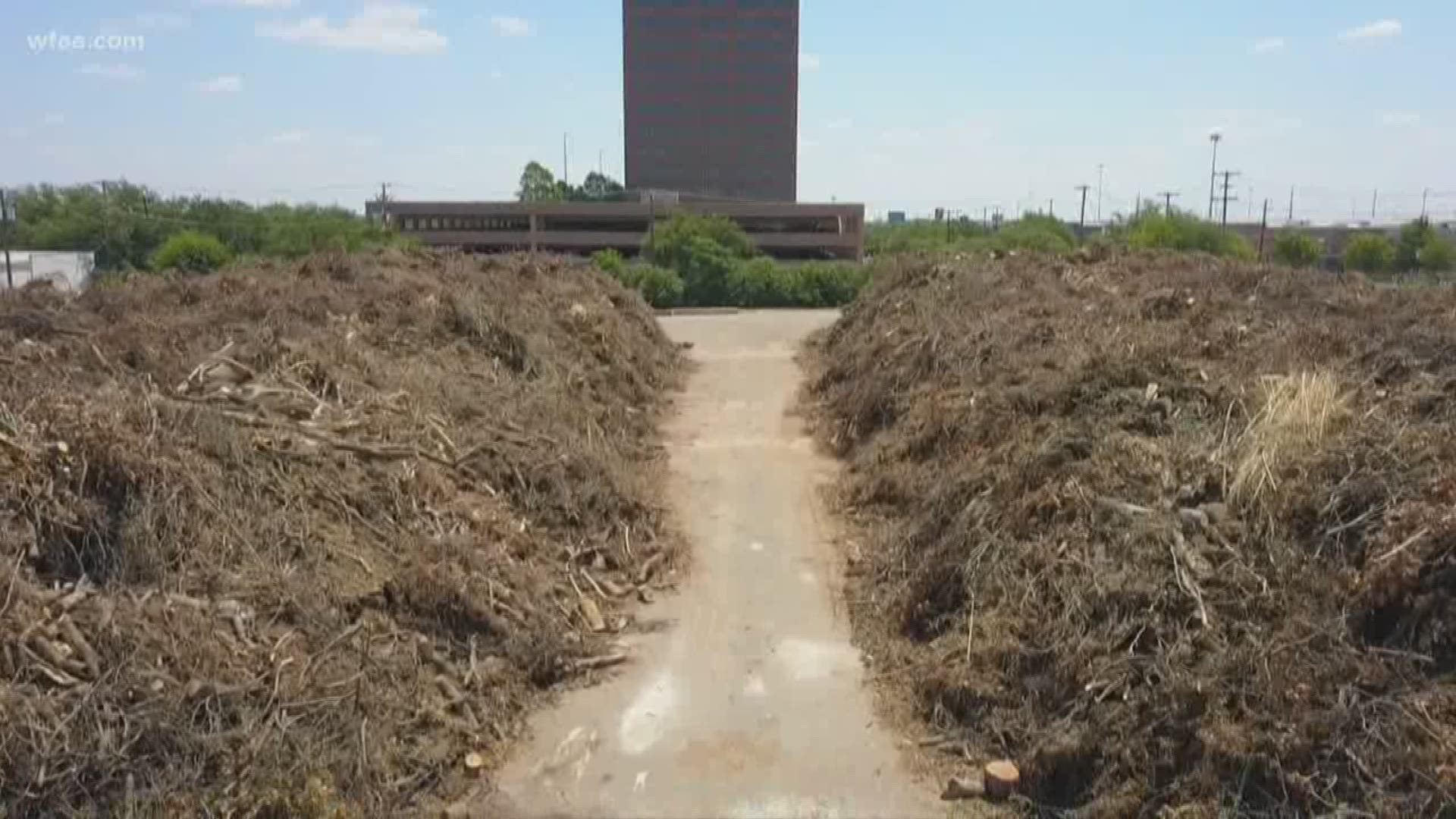 DALLAS — Joey Raymond had been waiting for Thursday for nearly seven weeks.

"We were told they were going to come pretty much the Monday after everything happened."

The everything he refers to is the June 9 storm that knocked out power to 300,000 in Dallas County and took out countless trees across northern Dallas.

The same storm caused a construction crane to topple over onto the Elan City Lights apartment high rise in Old East Dallas that killed one resident and permanently displaced more than 500. 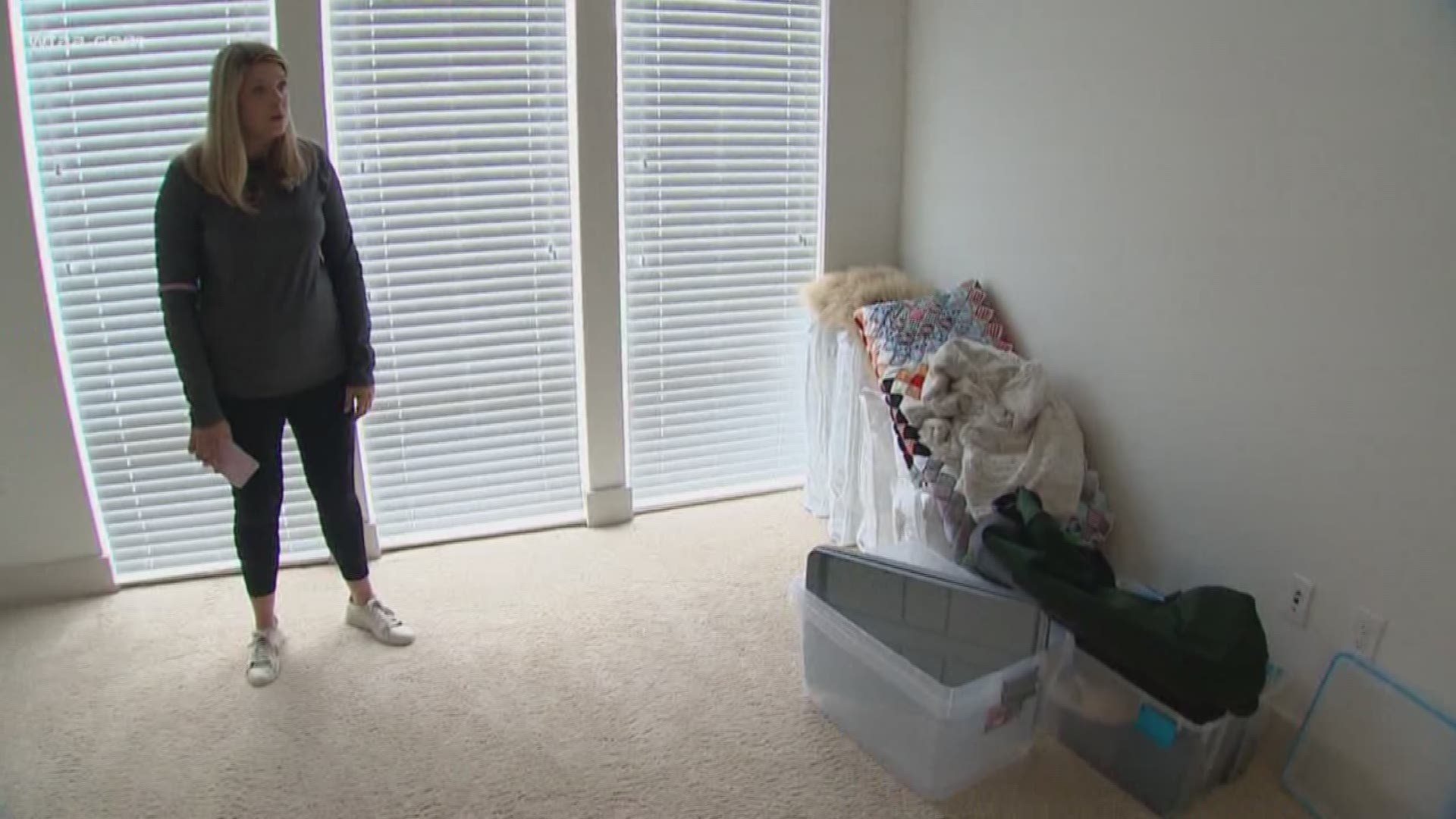 Raymond says he's been staring at a growing pile of dead tree limbs and branches ever since in the Glen Abbey subdivision in far north Dallas.

“I started it, was just right here at that pile where you can also see that dead grass," Raymond said. "I'm glad they're out here to pick it up because it doesn't look great."

It looks much worse in other pockets north Dallas.

The city has a color-coded map to show when and where storm damage should be picked up.   The map shows the neighborhood just east of U.S. 75, near Royal Ln & Greenville Ave, was swept just a few days after the storm - before many neighbors could actually get the debris curbside.

So the piles sit - and grow.

On Thursday, the city said it will try and do a follow-up sweep in this neighborhood - before regular bulk trash collection begins again in August.