West Freeway Church of Christ lost two of its members Sunday morning after a gunman opened fire as the church took communion. 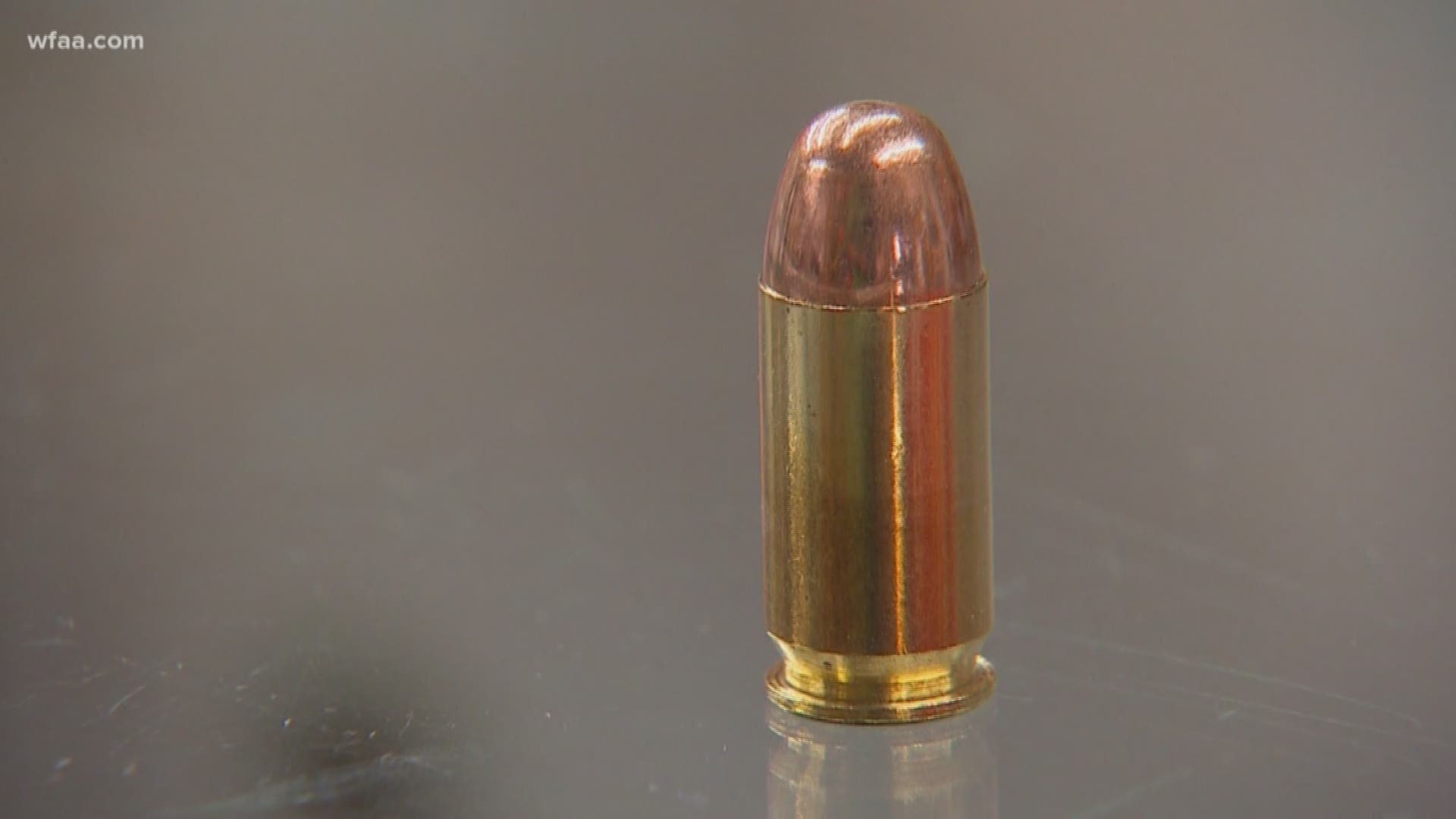 TARRANT COUNTY, Texas — The congregation of West Freeway Church of Christ in White Settlement laid a beloved member to rest Thursday after they were shot and killed during Sunday morning's service.

And while that community mourns, safety is taking a front-row seat once again in other churches across Texas.

During the 10:30 a.m. Sunday service at West Freeway, a gunman sitting near the back of the church pulled out a shotgun and shot Richard White, 67.

Communion was about to be taken before the shots rang out.

White was an armed member of the church's security team and was hailed a hero by Gov. Greg Abbott, who attended the private funeral service Thursday.

"There were people in that congregation today because Rich stood in the breach and protected others from harm’s way," Abbott said.

RELATED: 'Evil did not win': Man killed in church shooting remembered as a hero

Deacon Tony Wallace, 64, was also killed during the attack before the gunman was taken down with a single shot from Jack Wilson who serves as the church's head of security.

The gunman, Thomas Kinnunen, has a lengthy and violent criminal history.

Senior Minister Britt Farmer told The Christian Chronicle that he recognized Kinnunen who had visited the church several times for food.

Farmer told The Christian Chronicle that Kinnunen would become upset when the church wouldn't give him money, but a motive for the shooting is still under investigation. Police said Kinnunen was believed to be transient.

Before White was killed, he read Proverbs 13: 22-25 aloud before the congregation. Little did he know, it would be the last thing he'd do.

Meeks has been a minister since the 1970s and has 35 years of police experience under his belt. Thirty of those years were logged with Hurst police.

The 62-year-old has spent the last 10 years helping churches in 39 states combat active shooters by developing safety plans with his company Sheepdog Seminars.

He attended a public vigil for the church Monday night.

"It was just gut-wrenching to hear the pastor say that he'd lost his best friend (White), I mean that was sad," Meeks said.

'People don't rise to the occasion, they sink to the level of their training.'

Meeks helped a church in Charleston, SC develop a safety plan after a gunman killed nine inside the Emanuel African Methodist Episcopal Church in 2015.

He was also on the ground in Sutherland Springs after a gunman walked into the First Baptist Church there and fatally shot 26 people in 2017.

Stephen Willeford, a former NRA instructor who killed the gunman even works with Meeks from time to time at seminars.

In the wake of the West Freeway shooting, a handful of CHL instructors across Texas are offering discounted classes to pastors and church members.

Unless a church gives notice, Texans licensed to carry are allowed to bring handguns in houses of worship.

RELATED: Meet the man who 'took out' the active shooter at a Texas church

The law prevents churches from paying a fee to create a private security team. Members must be licensed to carry, however.

Such discounts are a familiar sight after a shooting.

Meeks even scheduled a free seminar on church safety at the end of the month following the West Freeway shooting.

"The interest is always high after a shooting like this," Meeks said. "More than 100 people have signed up for our seminar and it's only been up for 24-hours. But we want people to come and get this information while it's on their minds."

'I have the greatest safety tip in the history of safety tips...wake up.'

Meeks' seminars touch on a variety of topics, including strategies to protect different parts of a church.

He added that if a congregation doesn't want to arm themselves, they should know the soft spots of the building or places a shooter might target.

"There are three perimeters in every church, the parking lot, the foyer, and the sanctuary," Meeks said. "You always need to have someone in every spot, specifically the parking lot. If there's someone not outside the front door, you're not prepared."

If there is an armed security team, Meeks said that they should be training regularly.

"If they're not meeting once or twice a month at the gun range, going over scenarios, practicing verbal de-escalation, then you're not going to know what to do when it hits the fan," Meeks said.

Jack Wilson, the firearms instructor who killed Kinnunen, underscored the years-long training that allowed him to act so swiftly.

"Unless you've got a crystal ball or an Ouiji board you don't know when something's going to happen. You have to be prepared for it," Wilson said.

"Jack didn't wake up that Sunday morning and just decide to take a gun to church, he knew what he was doing and that's what people need to do if they're going to stop someone."

Meeks' seminar will be January 26th at North Pointe Baptist Church in Hurst.

If you're interested but can't go, Meeks said the best tip he can give is to not forget about what happened in White Settlement.

"Weeks pass and people think to themselves that they're going to be ok, that it wouldn't happen to them," Meeks said.