Church leaders, trans community speak out after another murder of black trans woman 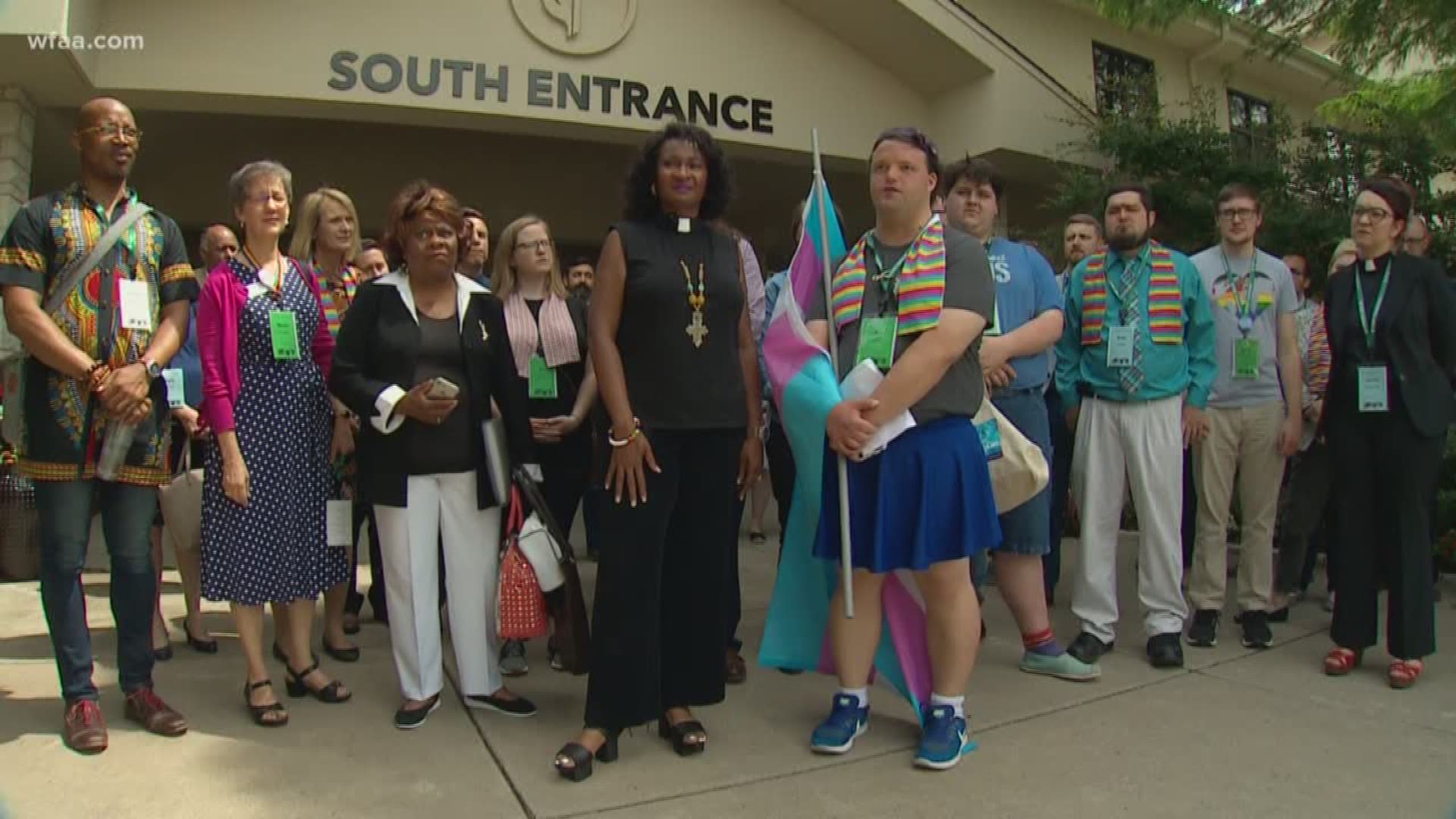 Finn Jones is a trans man and community activist. He’s organizing a march protesting the rise in deadly violence against black trans women.

“I think my emotions have now turned to anger. They’ve turned to anger, really,” Jones said. “I know I’m a white guy and a white trans guy, but I will do anything to protect this entire community.”

Also Wednesday, leaders in the United Methodist Church said they plan to be a better ally for members of the trans community.

“None of us are safe, until all of us, doing all the things that make each of us feel safe,” Baranda Fermin said.

“We need to get the message out that all people are welcome in churches,” Freeman said. “God calls us to step into the margins, to walk with our siblings, to be there, to support everyone, until this is a safe place for all.”

Jones said state and federal law are not good for transgender people and he believes that plays a role in increased violence.

“The message that they are sending to our communities is you don’t matter, you’re expendable,” Jones said.

Those are issues he’s planning to address with his transgender support group, Trans-cendence International.