Camp Fire: List of missing down to 49, no report of new fatalities

The number of missing persons from the Camp Fire is now at 49; welcome news for the deadliest wildfire in California history. 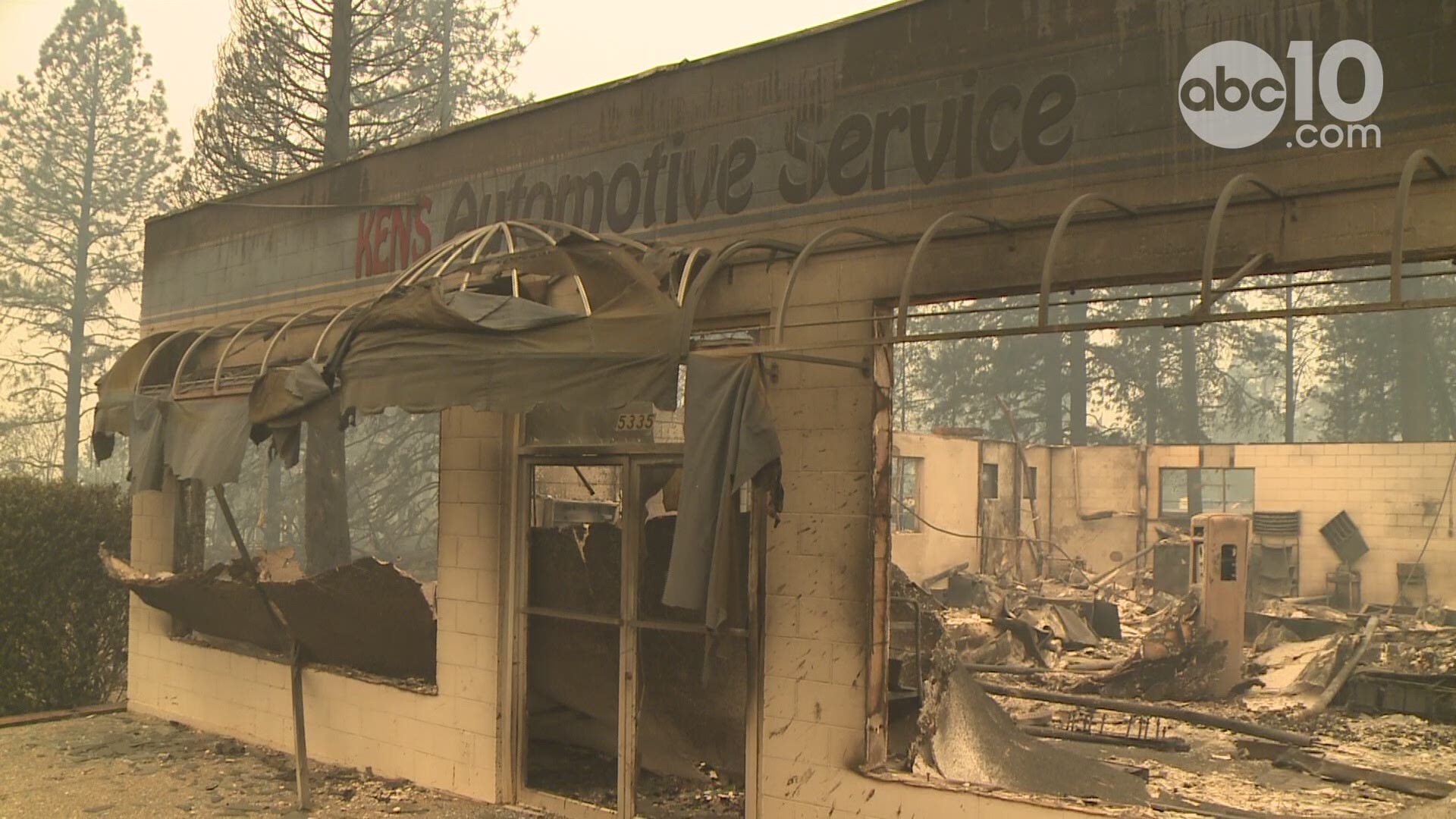 If you're viewing on the ABC10 App, tap here for multi-media.

The number of missing persons from the Camp Fire is now at 49; welcome news for the deadliest wildfire in California history.

The number fell sharply from 126 names listed on Thursday.

Tap here to see the current list of unaccounted for persons.

The Butte County Sheriff's Department shared the latest update on the Camp Fire on Thursday night. As of November 29 the number of missing persons stands at 126 people.

Zero human remains were found for the fourth day in a row, leaving the fatality count at 88 people.

The number of missing people now sits at 196, according to Sheriff Korey Honea. The number of fatalities remains at 88.

The Sheriff said that no human remains have been located for three consecutive days. He said that positive news in this situation is that detectives have finally cleared back logged information and are now able to work on information as it comes in.

The following names were added to the list of deceased on Wednesday, family has been notified.

Weather is now a serious issue in the Camp Fire burn area, officials said in a Monday press conference. A flash flood watch will be in effect from 10 p.m. on Wednesday, November 28 through 10 a.m. on Thursday, November 29.

A large amount of frustration surrounded the re-population of fire affected areas in Butte County. Sheriff Honea said the first factor to consider was recovery of remains. As Wednesday was the third consecutive day that no human remains were recovered, the department has high hopes that the search is over.

As a result, they anticipate opening several areas early next week.

ZONES SET TO OPEN - Subject to change based on weather conditions

In addition, they department anticipates opening North Pines, South Firhaven, Old Magalia, South Coutolenc, Morgan Ridge B zone, Concow A, C, and D zones, and Yankee Hill sometime mid to late next week. That will result in the opening of Highway 70.

As re-population begins, Sheriff Honea said it is possible that returning residents will find bones or bone fragments.

In a previous conference the Sheriff said that the Camp Fire burned so hot that there was a good possibility that remains would be almost completely consumed. On Wednesday he corrected the statement, saying that experts have more accurate information.

While it is true that the fire burned intensely, there will likely be bones and bone fragments. If you encounter this, report the find to the County by calling 530-538-7322. Do not disturb or move the find, let the investigative teams handle it.

Several homeowners have told the department that their insurance providers will not allow them to receive assistance until insurance adjusters have seen the damage, according to Sheriff Honea. The County does have drone maps available to see the damage to areas, but some homes have not been covered.

In those instances the department will set up escorts for insurance adjusters and let them in to survey damage and get the families assistance. A website to set up those requests is expected to be setup by next week.

For information on available resources and school information, visit buttecountyrecovers.org