Bodies of Fort Worth couple to be flown back from Fiji, but how they died remains a mystery

Marc Calanog says his family has received clearance to fly his daughter and son-in-law to the U.S. and hopes they'll be back in a week 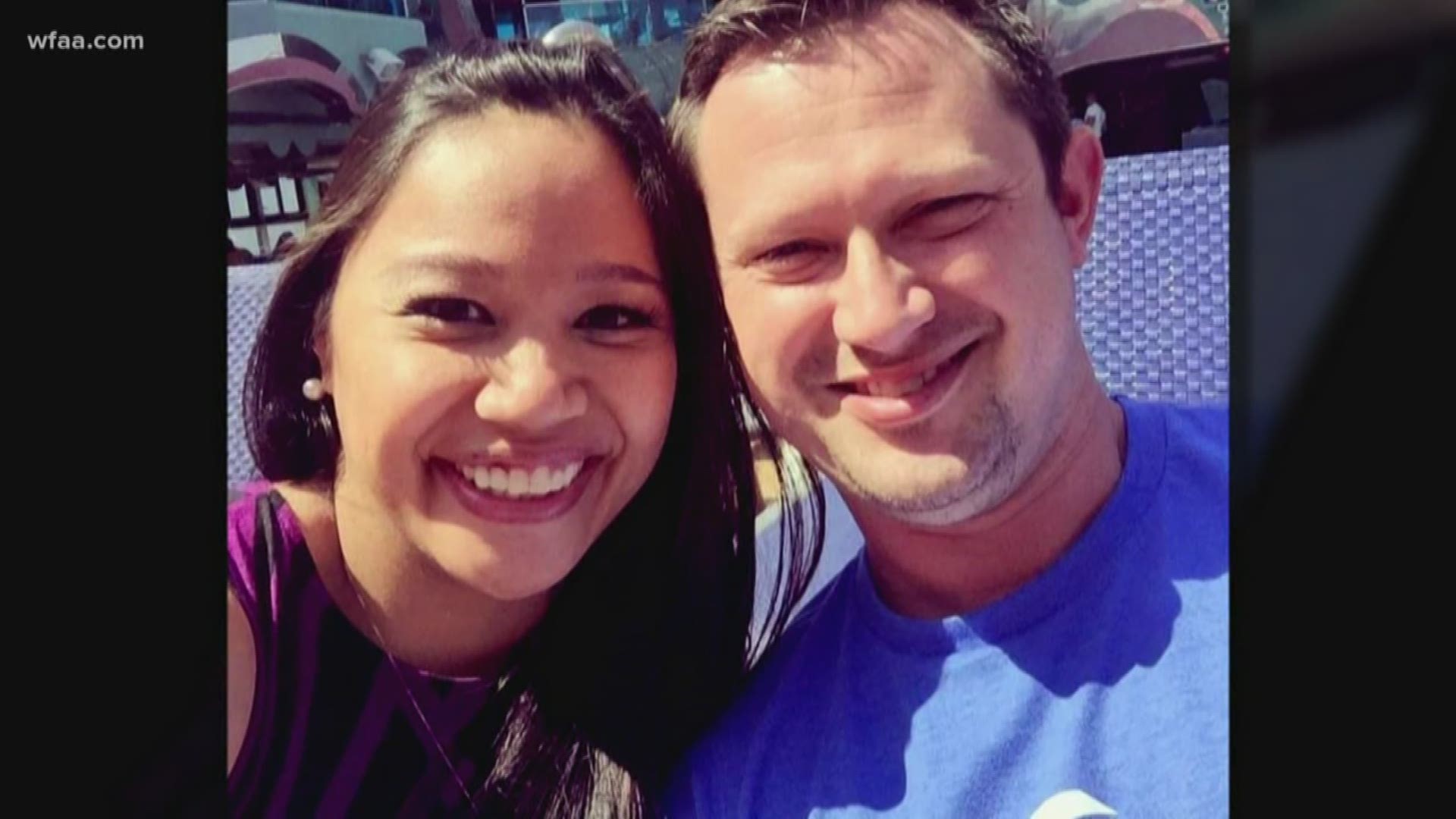 FORT WORTH, Texas — Michelle and David Paul loved traveling, almost as much as they loved their family.

"This week we were all supposed to be in San Antonio on vacation for the 4th of July," said their sister-in-law Tracey Calanog.

But instead of vacationing this week, their family is instead waiting for Michelle and David's bodies to be flown back to America from Fiji.

"It's incredibly surreal that now we’re at their house and trying to heal and they're not here," Calanog said. "It's hard."

Calanog says it's been nearly 40 agonizing days since the Pauls mysteriously died while on a vacation of a lifetime in Fiji.

"They'd been throwing up for eight or nine hours," Calanog said.

In recent days, the family says the CDC ruled out influenza or infectious disease as their cause of death.

"So they have turned their focus to toxins or anything that may have been ingested," Calanog said.

That includes the possibility they were poisoned. The family says they're not ruling anything out and are awaiting toxicology results from Australia in the coming weeks.

A video Michelle took of David at a restaurant in Fiji was shared there as investigators try to re-trace the couple's steps, including what and where they ate. Their deaths remain front-page news in the South Pacific island nation.

Monday night, Michelle's father Marc Calanog told WFAA the couple's bodies have finally been cleared by the US Embassy to be shipped back home. He hopes to have them back within a week. They will then have a funeral.

RELATED: Fort Worth couple dies on vacation in Fiji

Back home in Fort Worth, a garden David started in the backyard with their son still blooms.

"He was a family person through and through," Tracey Calanog said. "They both were."

But the family worries they may never know why these young parents and young travelers lost their lives.