BBB: Don’t talk, press buttons if you answer a robocall

The Better Business Bureau said pressing buttons while on the phone to remove yourself from a list may get added to more lists. 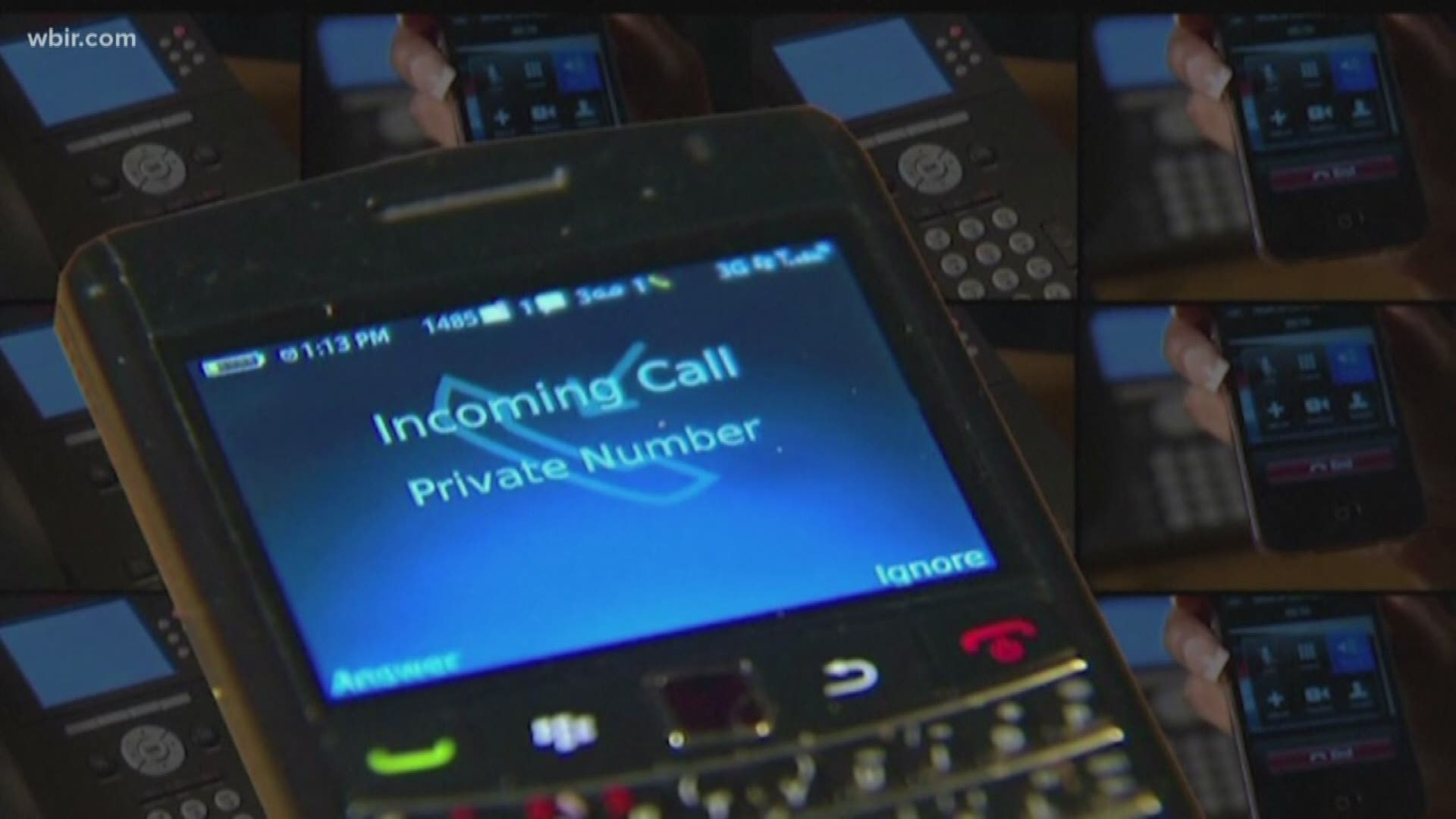 KNOXVILLE, Tenn — Robocalls aren't going away any time soon, but there are steps you can take from becoming a robocall victim.

The Better Business Bureau of Greater East Tennessee said because it's a presidential election year, you can expect more robocalls compared to other years.

Not all robocalls are illegal. The BBB said legal robocalls include those that ask for campaign contributions, and also calls from non-profits.

If there's a person on the other end of the call, Tony Binkley with the BBB said the chances are higher that it's a legal call. He said illegal robocalls are usually pre-recorded.

The BBB said if you do answer an illegal robocall, just hang up and don't touch any other buttons.

RELATED: Here’s how you can cash in on robocalls

The BBB said pressing buttons while on the phone to remove yourself from a list may get added to more lists.

Binkley also said that getting on a “do not call” list doesn't mean you will stop getting robocalls.

He said illegal robocallers can avoid those lists since they aren't legally registered.

The BBB said you one of the best ways to stop robocalls by reporting them.