Sharolyn Ervin, of Euless, was one of the Essure users who spoke out against the product to the FDA in 2015. The product has recent been discontinued by Bayer. 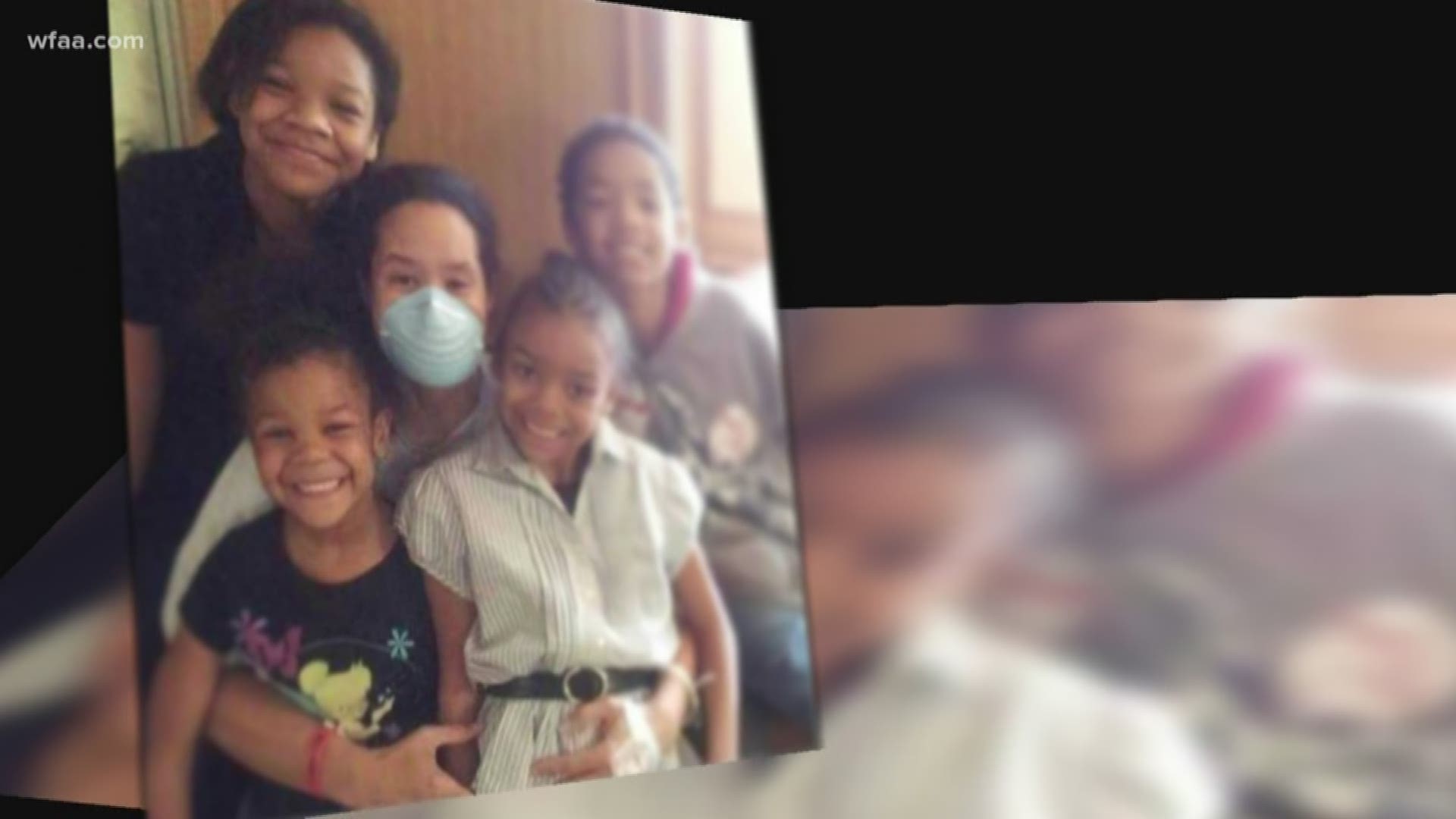 Relief is not a word Sharolyn Ervin has used much lately.

"I was getting to the point where I didn’t want to live anymore," she told WFAA. "It was hard because there were days where I'm like, 'I just give up. Lord take me. I'm done.'"

The Euless mother of four has been in and out of the hospital with debilitating problems since 2010.

"Pain in my joints, pain in my hands," Ervin said.

She said she had bloating so bad she looked heavily pregnant. She lost bowel and bladder control and had unrelenting migraines.

They're problems she and thousands of other women attribute to a permanent birth control insert called Essure. Manufacturer Bayer told WFAA one million units of Essure have been sold worldwide since 2002.

Gynecologist Ignacio Nunez, with Texas Health Arlington Memorial, said about 100 of his patients opted for it over the years, with no issues.

But Essure has also faced criticism. Its own web site warns about adverse effects, including uterus perforation and persistent pain. The FDA says on its web site that it's received nearly 27,000 reports about Essure, and Bayer says there are nearly 17,000 plaintiffs who've filed claims. To date, Bayer says 52 complaints have either been dismissed or significantly narrowed.

Facebook groups like "Essure Problems" are full of stories like Ervin's. Ervin even traveled to Maryland in 2015 with other so-called "E-Sisters" to speak before the FDA about Essure concerns.

Three years later, she got a shock: Bayer announced this month they'd made a business decision to voluntarily stop selling Essure because of a decline in sales. They cited an overall decrease of permanent contraception, an increase in other birth control options and "inaccurate and misleading publicity about the device."

"We continue to stand behind the product's safety and efficacy," Bayer said.

"It felt like a blessing," Ervin said of the news.

The reason for the discontinuation isn't as important to her as the fact it will no longer be available at the end of this year.

"There is relief knowing nobody else can be harmed by this product," Ervin said.

Relief, it's a word she's now using again after getting a hysterectomy in 2016 and having Essure removed.