The clock is ticking surrounding intense negotiations on projected $1.6 billion dollar pension shortfall in Fort Worth. 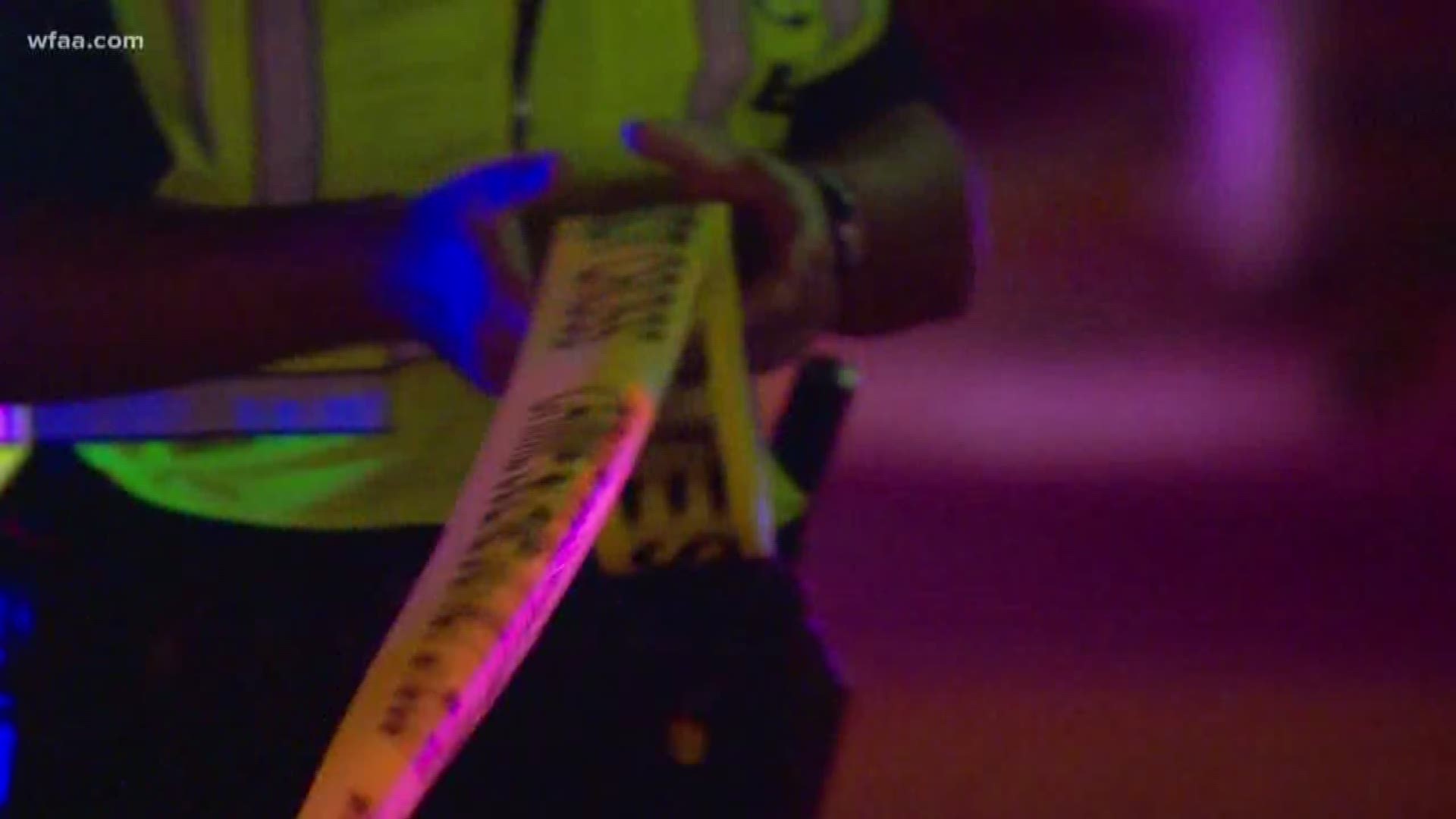 FORT WORTH, Texas — The clock is ticking and negotiations are intensifying surrounding a projected $1.6 billion dollar pension shortfall in Fort Worth.

City leaders and representatives from the city's police and fire departments, as well as general employees, met again on Tuesday without reaching any consensus ahead of a must-vote next week. "It's an incredibly emotional issue," Mayor Betsy Price told WFAA in a sit-down interview. "You expect a lot of angst."

She acknowledged the single biggest sticking point remains COLA, or annual cost of living adjustments, that many police and fire retirees depend on.

Fort Worth Police Association President Manny Ramirez said the city's latest proposal would still reduce their annual COLA from two to one percent, something his members and reitrees can't accept. "That's huge for them. They work their entire career on the promise something is going to be paid," said Ramirez.

He says all sides agree that COLA will probably not be an option for future hires.

The POA released a social media video earlier this week highlighting that "a promise made should be a promise kept." A couple of more are expected on Wednesday morning.

Price said they've agreed to increase the city's contribution to the fund, as have police.

Those figures are roughly in the 4 and 4.7 percent areas respectively, although negotiations are ongoing.

Complicating matters, is that all current general service employees, firefighters, and police officers would have to approve by a majority vote anything that is passed by the council. Right now, that figure at least 6,000 employees.

That vote would happen in the fall, and if it failed to meet a 50 percent threshold any pension fix could easily end up in Austin with the legislature. "That is a last and worst case scenario," Price said. "They don't want to have to fool with it. We don't want them to."

A vote is scheduled for Tuesday night.