Following Aretha Franklin's death, many record stores in the DFW area sold out of her albums. 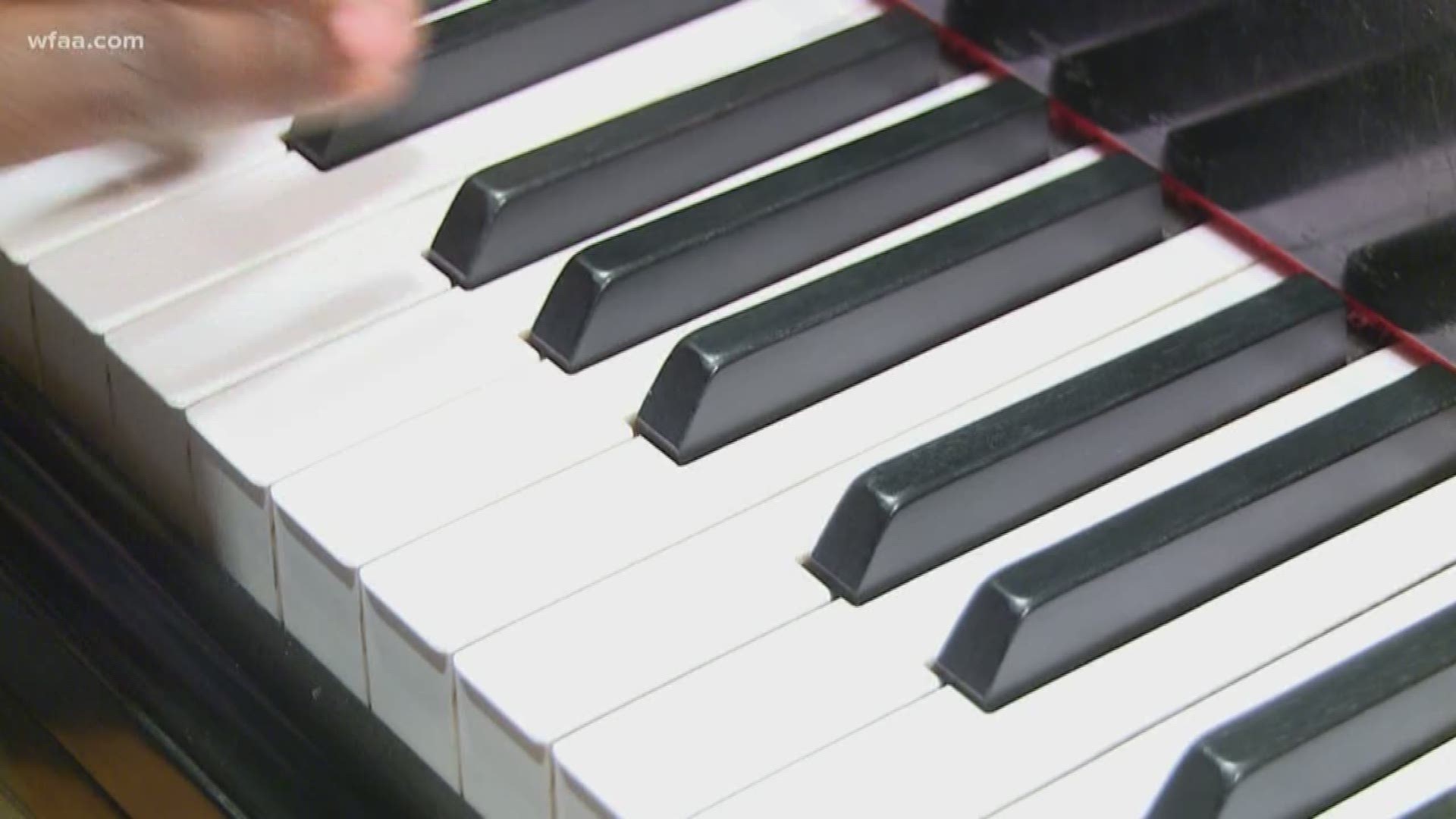 Following Aretha Franklin’s death, many record stores in the DFW area sold out of her albums.

At Spinster Records, Kate Siamro said Aretha’s vinyls were gone within the first hour. “There is always an Aretha record somewhere in here. So today is kind of crazy to open up the store and an hour into it, just be completely out,” she said. Siamro said it’s a way for many fans to cope with and honor Aretha’s music.

At University of Texas Arlington, a lecturer and musician is finding a different way to remember Aretha. Jamar Jones sat in a recital hall, playing the tunes of Aretha’s songs on the piano.

Jones has more memories with Aretha than most. He played in front of her for the first time in 2006 at an Aretha Franklin tribute. “She was sitting right in front of us,” he said, “She looked like she was delighted.” Jones said he performed for the Queen of Soul five times.

With the new of her passing, he said, “It’s like we’ve lost a diamond.”

Whether it’s buying her vinyl or playing her songs out loud, music lovers everywhere are celebrating Aretha Franklin.