'Please think twice about going': Man dies in another accident at 'Rednecks with Paychecks'

"I remember preparing for the worst but hoping so bad there was something they could do," his fiancee said. 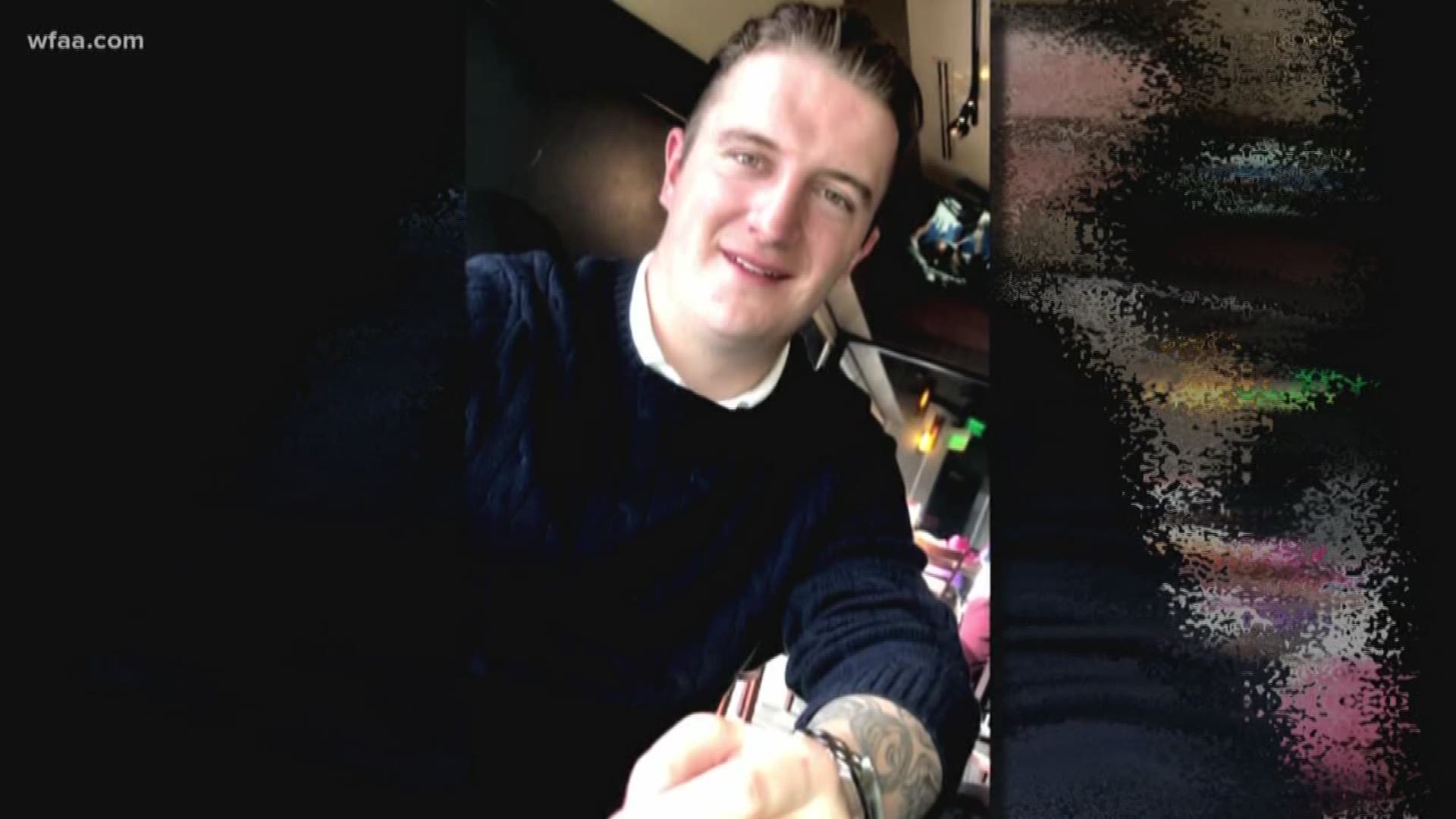 FORT WORTH, Texas — Another man has died after suffering a fatal accident at a Rednecks with Paychecks event over the weekend.

Steven Fairbairn, 25, was airlifted to John Peter Smith Hospital in Fort Worth, his family said, after an incident that left him with severe brain injuries.

"I remember preparing for the worst but hoping so bad there was something they could do," said Abbey Green, Fairbairn's fiancée.

Fairbairn was originally from England. He moved to Duncan, Okla., 18 months ago, where he had a job and met Green. He proposed to her just two weeks ago with a ring that he bought in England while shopping with his mom.

According to family, he attended the Rednecks with Paychecks Spring Break event for the second year in a row. He went with two other friends, excited for an American experience that matched his interests.

"He loved anything outdoors. He loved the motocross," Lynne Fairbairn said.

Green said that she got a call at 2 a.m. Saturday. Someone who was attending the event found his phone and saw her contact information in his emergency medical information while paramedics were treating him.

"It took a little while to find out where they were going to take him, but I knew that when it was a hospital that was 80 miles away, it wasn't good," Green said.

Green said she learned a few details about the incident from Fairbairn's friend. They were riding together on an ATV when the accident happened, and while he was also injured, he recalled being hit by a white Dodge pickup truck that drove away. A photograph of the ATV they were riding show that it was crushed at the front.

"We need somebody to come forward and tell us what has happened, because we really don't know," Lynne Fairbairn said.

WFAA has reported on multiple deaths at Rednecks with Paychecks in recent years, including the death of a 10-year-old boy. In 2016, WFAA Investigates found open drinking and driving, reckless behavior, and an ironclad waiver that attendees are forced to sign before entering the property.

RELATED: Mud, booze, and another death at ‘Rednecks' rallies 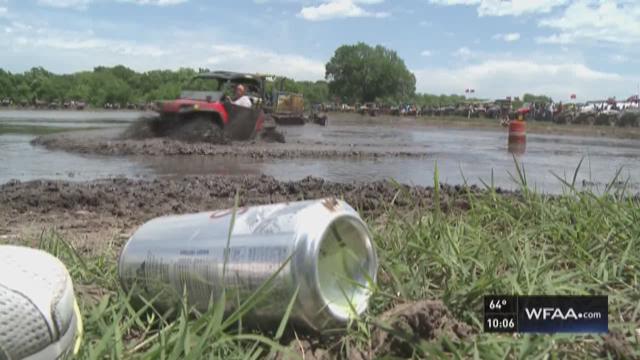 Fairbairn's family said that though they reached out to Rednecks with Paychecks requesting information, no one has responded to them or even offered condolences.

When reached by phone today by WFAA, the organization said it would only accept questions via email and has not yet responded to a request for information about the incident.

"I truly don't know how they can live with themselves putting that on every year," said Green. "It's gotta stop. It does."

Fairbairn's family said that many of his friends are making the trip from England to attend his funeral service in Oklahoma. They say his organs were donated to five different recipients.