Andrea Bazemore founded her own virtual school last year. Her students live in 23 states. Those with internet access helped find hotel rooms for Texans in need. 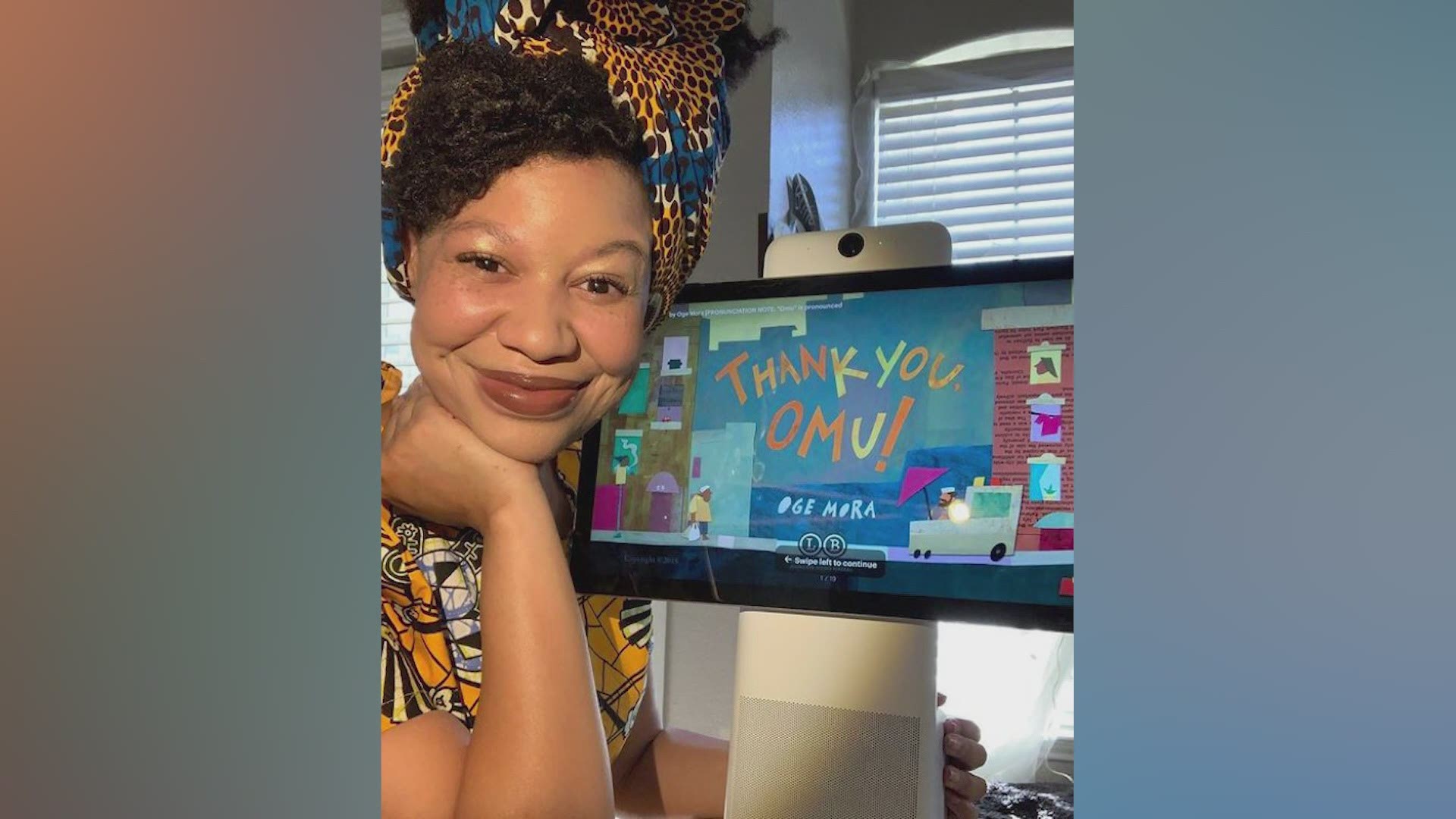 FRISCO, Texas — Without power or a strong internet connection, teaching virtually is just about impossible.

That’s the situation Andrea Bazemore finds herself in.

“It's definitely been a lot of anxiety,” Bazemore said.

Last fall, the Frisco resident founded The Black Apple, a virtual school. After contracting COVID-19 last year, the former Dallas ISD teacher decided it was safer for her to teach virtually.

Her students live in 23 states and also in London. Thanks to the cold temperatures across the country, she’s worried about them, especially those who live in Texas.

“I'm anxious for my students that are here and don't have power (or) access to as many resources,” Bazemore said. “Luckily, I have their phone numbers or I'm connected to them through social media so I've been able to see how they're doing.”

This week, Bazemore decided to jump into action with an “impromptu service project:” She asked any of her students with access to the internet to help her find hotel rooms for Texans looking for shelter.

Bazemore eventually got in touch with Wisdom Williams, who was looking for a hotel room in the Houston area for her granddaughters.

“I was desperate for help,” Williams told WFAA in a phone interview.

RELATED: Live updates: What to do if you have a burst pipe

This was not a direct assignment. But it served as a lesson in geography, communication, and math, as students talked to Texas hotel clerks about rates, Bazemore said.

“Just seeing them jump into action has been so amazing,” Bazemore said. “I'm so proud of them.”

As Williams’ granddaughters were about to drive over to the hotel room, Williams said the power at their house suddenly turned back on. The hotel room was given to someone else in need, Williams said. But she’s still grateful that Bazemore and her students didn’t hesitate to step in.

“We talk about heroes,” Williams said. “Andrea is the real deal. She’s a hero.”