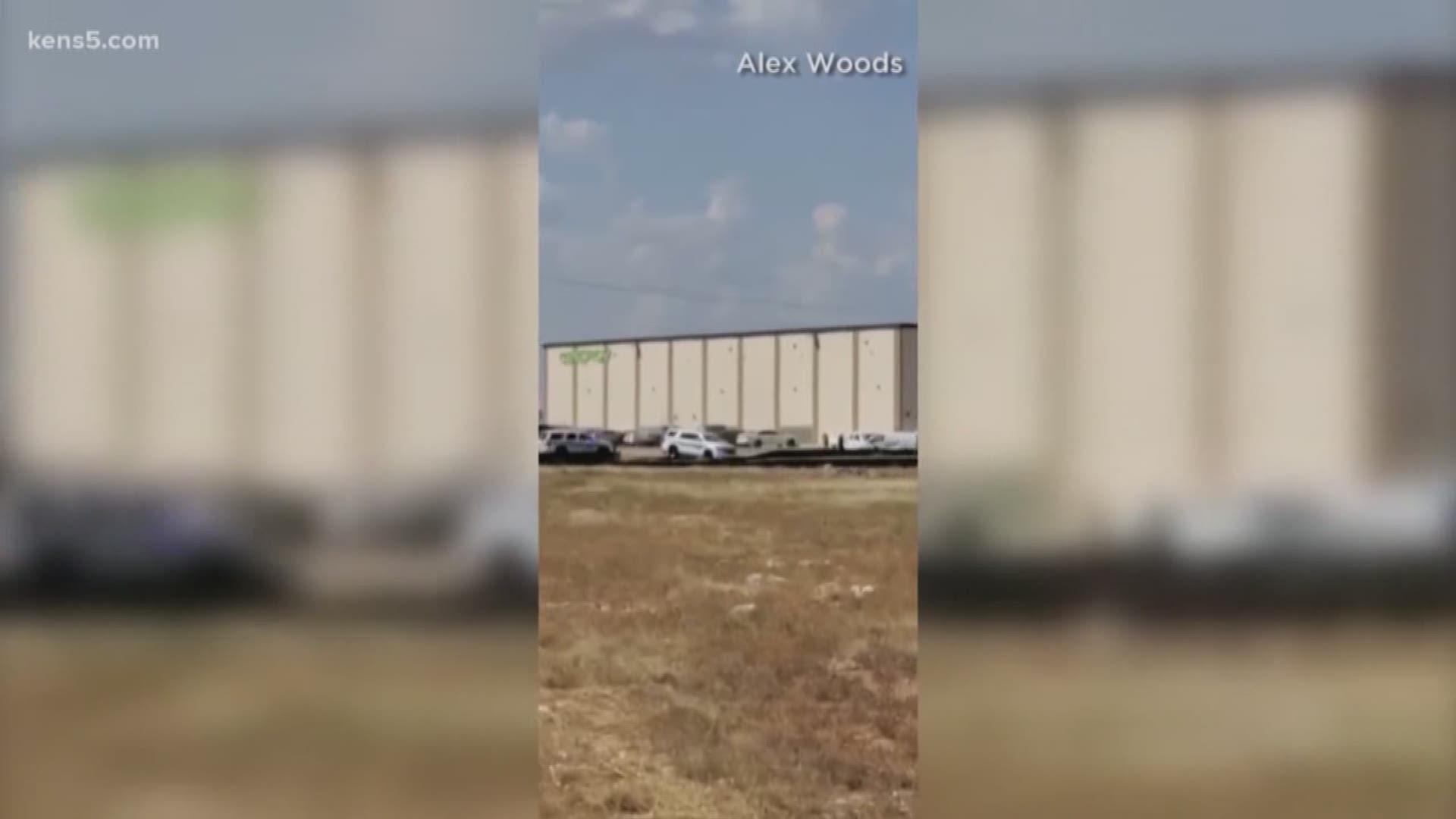 SAN ANTONIO — Just a day after an active shooter in Odessa and Midland, Texas shot more than 20 people, leaving 5 dead, new laws are set to take effect in the Lone Star State.

These are among the new laws that will take effect:

The Lone Star State already had some of the most lenient gun laws in the country:

Another new law set to take effect Sunday allows Texans to carry brass knuckles, but that doesn't mean you won't get in trouble for using them.

On Saturday, police said a white man in his 30s shot a DPS trooper and more than 20 other people before law enforcement shot and killed him. 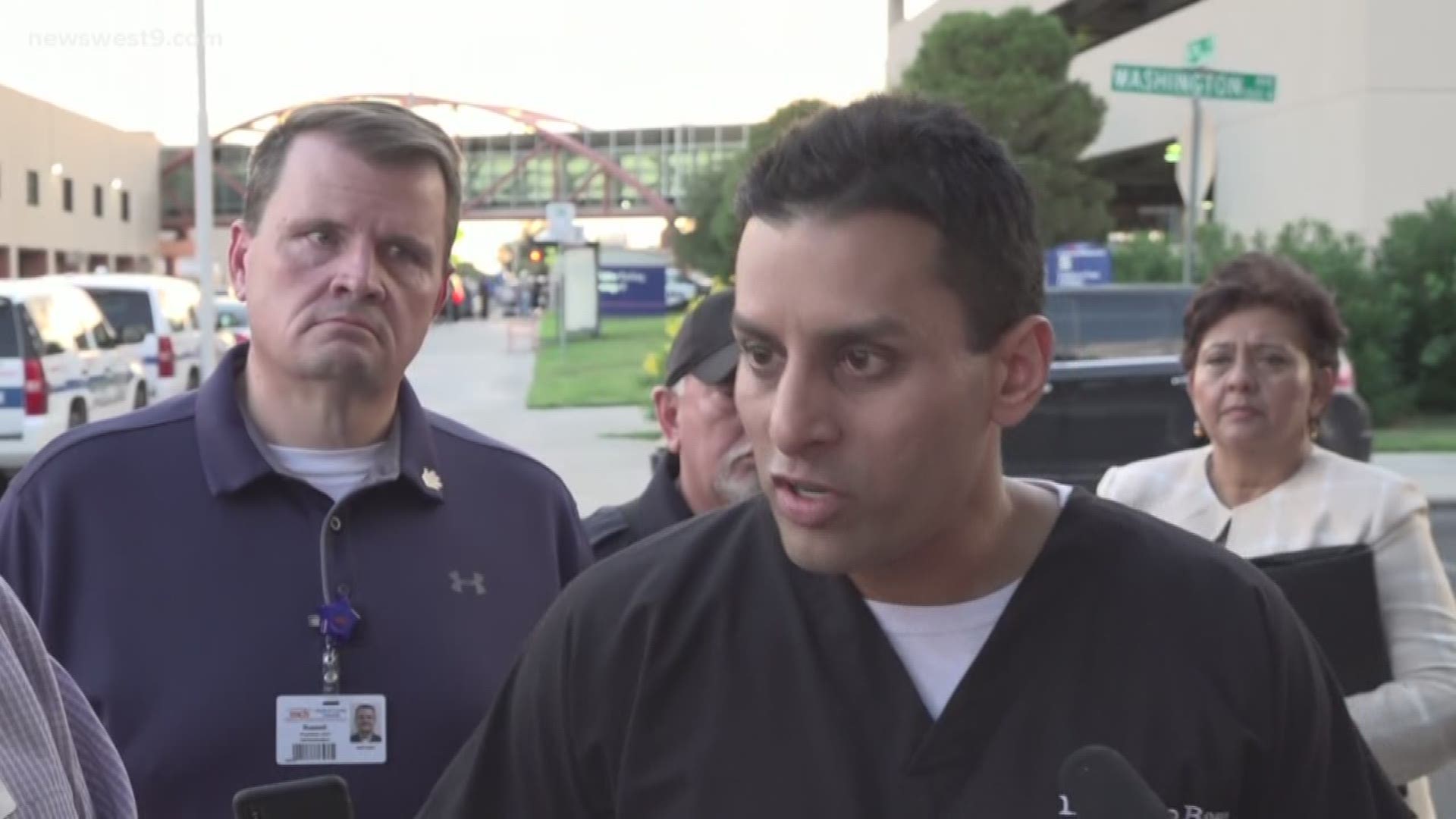 RELATED: 5 dead, 21 injured in shooting in Midland and Odessa, Texas

RELATED: 'Hold on to your loved ones and pray:' Odessa hospital provides update on shooting