The Texas man known for his "affluenza" defense when he was given probation for killing four people in a 2013 drunken-driving crash is set for release on Monday after serving two years for violating his probation. 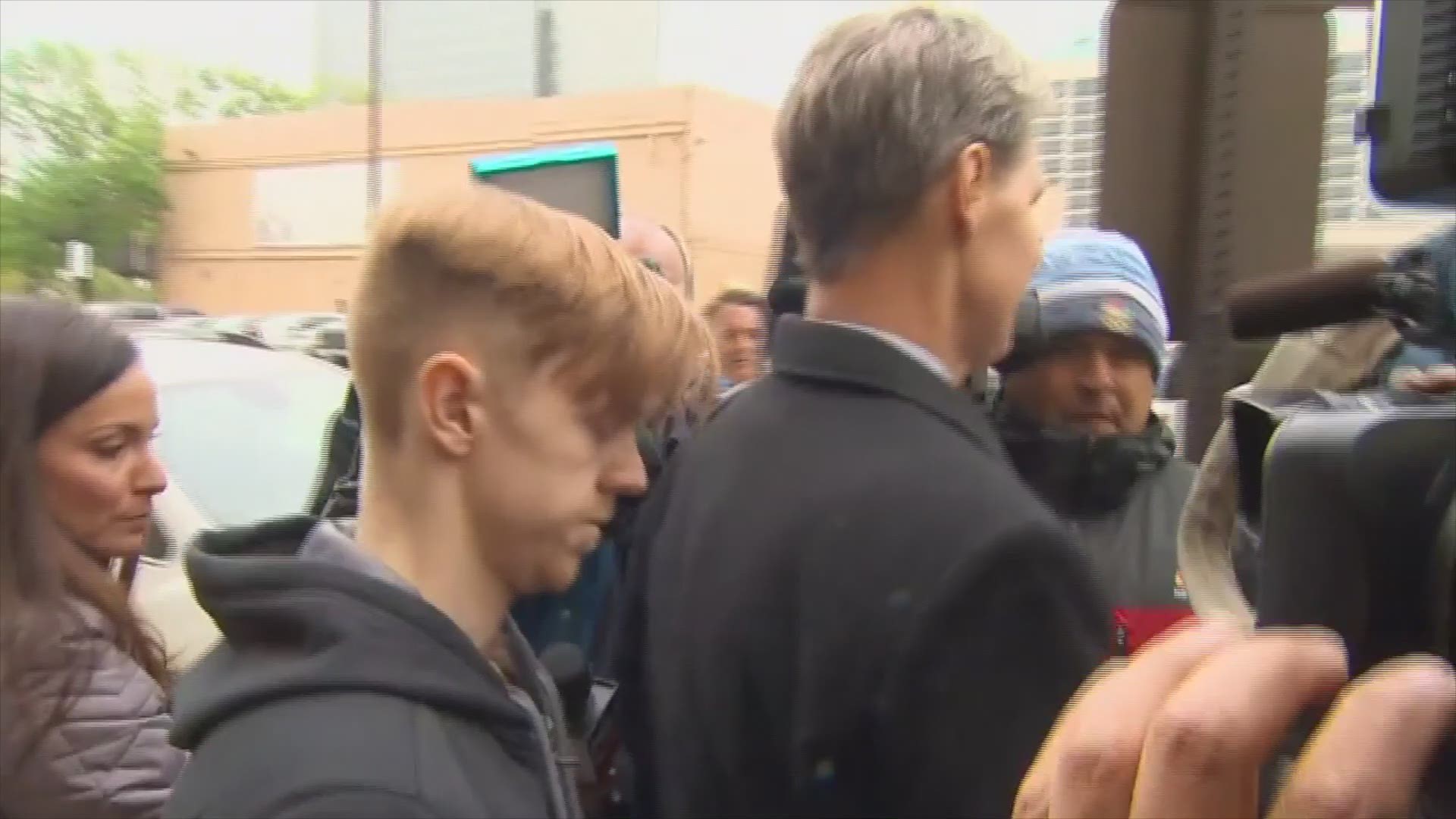 FORT WORTH, Texas — Ethan Couch is a free man.

The Tarrant County inmate, who was dubbed the "affluenza teen" during his trial for killing four people in a 2013 drunken driving crash, was released from jail Monday after serving almost two years as an added condition of his probation in the case.

Couch, who is now 20, left the Tarrant County probation office about 11:45 a.m., passing through a throng of media in silence before leaving in the back of a Tesla and returning to his father's home in northwest Fort Worth.

"Ethan continues to be remorseful as he has been from the first day of this tragic event," his attorney, Scott Brown, said just before Couch left the probation office.

Several hours earlier, Couch had been escorted to the office from the jail through an underground tunnel a couple blocks away.

Couch had been serving four consecutive 180-day stints in jail – for a total of 720 days – as a condition of his probation, which was modified by Judge Wayne Salvant in 2016 when Couch's case was transferred from juvenile to adult court.

The stiffer probation condition came several months after Couch had fled to Mexico with his mother, Tonya Couch, in December 2015. The pair was arrested in Puerto Vallarta after about a month on the run. 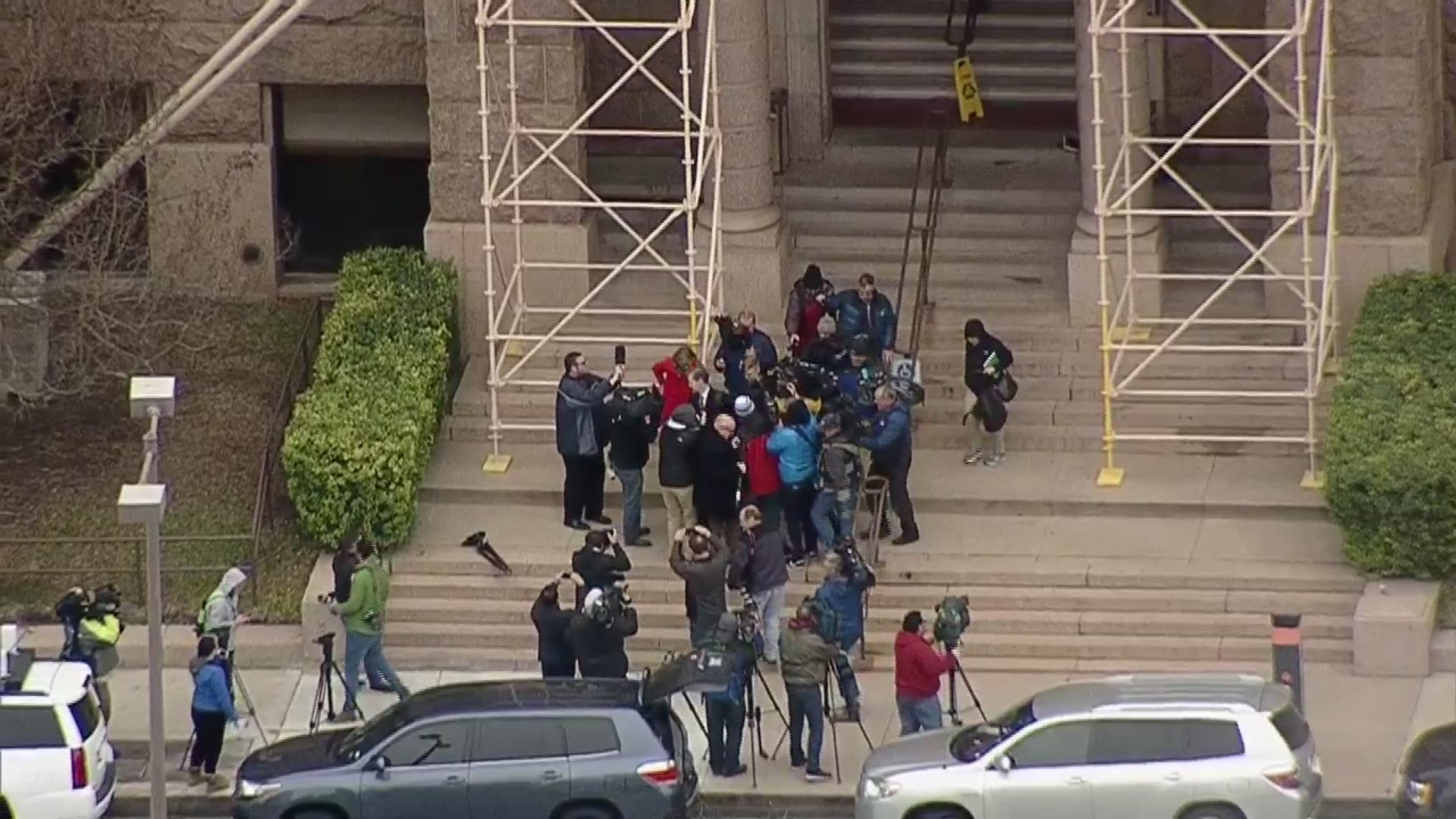 Couch, as a juvenile, was convicted of killing four people in 2013 when he plowed a pickup truck into a group of Good Samaritans helping a stranded driver.

A psychologist testifying for the defense suggested Ethan suffered from "affluenza," a term supposedly meant to indicate that because of a wealthy, affluent upbringing devoid of consequences, he wasn't capable of knowing right from wrong, or fully accepting responsibility.

"As far as any other cases I've dealt with, he's in a class by himself," said Richard Alpert, a former DWI prosecutor in Tarrant County who went up against Couch in juvenile court.

Ethan's release will come just days after his mother, Tonya, was arrested when her bond was revoked. Court documents say she failed a urine analysis test for drugs.

The 50-year-old was out on bond after allegedly helping her son flee to Mexico in late 2015, when the then-teen was in jeopardy of violating his own probation after a Twitter video of him at a beer pong party went viral. She said she's grateful for her son's release.

Drug testing, ankle monitoring, and a curfew are just some of the conditions of Ethan Couch's release. Go here to read the others.

This was the scene as Ethan Couch left the probation office, got into a Tesla & was driven away. The "affluenza teen" spent the last 2+ years in county jail. #WFAA pic.twitter.com/9nk2KB0nlf