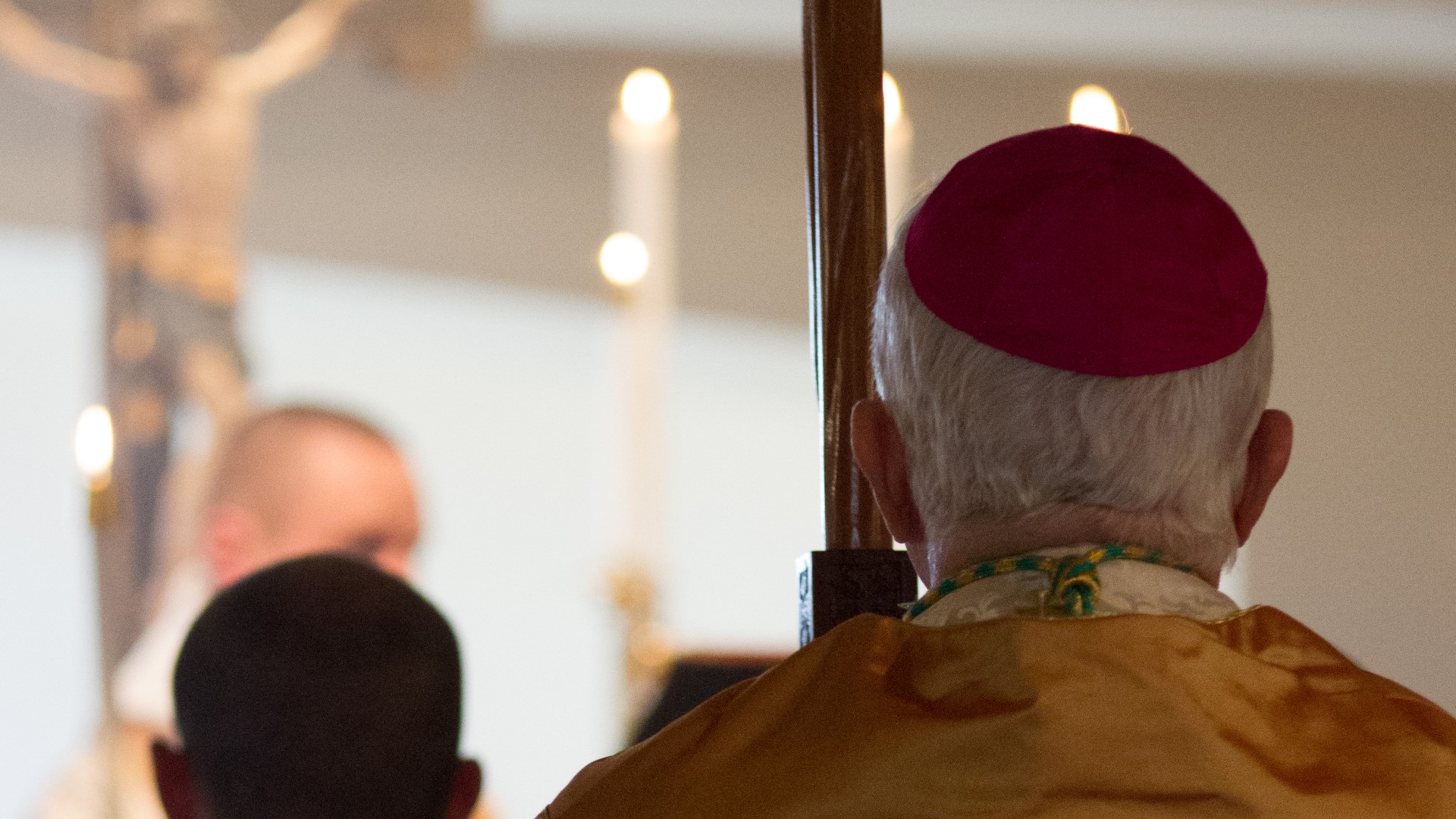 A longtime figure at Jesuit College Preparatory School in Dallas was on the list released Thursday of priests who have been credibly accused of sexual abuse.

Earsing's letter said Koch "remained a part of the Jesuit community" until he died in 2006.

Another priest on the Diocese's list was Fr. Ben Smylie, who was assigned to Jesuit in the 1980s, according to Earsing.

The incidents involving Cullen and Haller allegedly happened in Maryland and Wisconsin and Nebraska, respectively, according to Earsing.

For Jesuit, the allegations released Thursday came on the heels of a report released by the school in December, revealing 11 other priests accused of sexual abuse who had been assigned to Jesuit through the years.

"Just as we were saddened ... in December of last year, we are once again filled with pain as we contemplate such behavior and the victims who suffered and may still suffer," Earsing wrote Thursday. "As I have stated previously, the health and well-being of all victims of sexual misconduct is our highest priority. We have significant protections in place to safeguard our students and to provide a means to investigate any reports of misconduct." 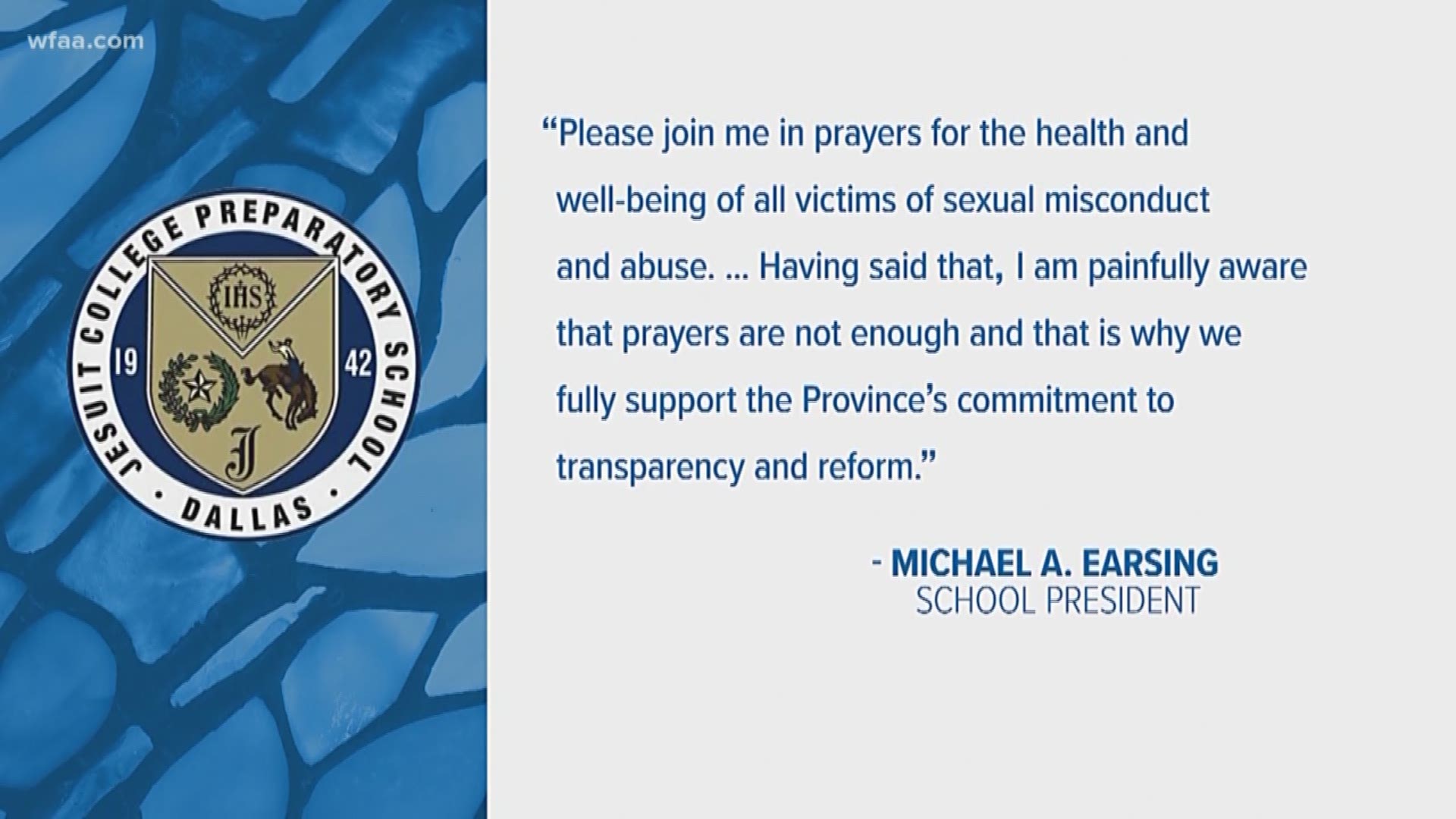 "The man was revered," Rob Scichili, a Jesuit graduate, told WFAA. "The man was bigger than life."

Scichili described his years at Jesuit from 1982 to 1986 as "the best years of my life." But on Thursday, he admitted he felt hurt by the news of Koch appearing on the list.

Former judge and federal prosecutor David Finn, who was class president and student body president during his time at Jesuit between 1978 and 1982, said the news was "disheartening and devastating."

"The Dallas Diocese is trying to do a spin wash for past failures on the back of a good priest like Fr. Koch," Finn said. "I want to see credible evidence, though there is no denying that the Catholic Church has no credibility on this issue."

Said Scichili, "I'm conflicted, I'm sad, I'm mad, and I'm shocked. But who am I to cast the stone? We are all sinners."

Scichli said he cannot speak to the allegations. He stressed that the allegations were not at all his experience at the school. But he did stress that he will pray for the victims.

"It's unfortunate and it's sad," he said. "All you can do is pray. You can pray for the victims."