According to an arrest warrant affidavit, Tyler Teer tackled another soccer player to the ground in the Forney High School locker room and is accused of "inserting a finger between" the other student's buttocks. 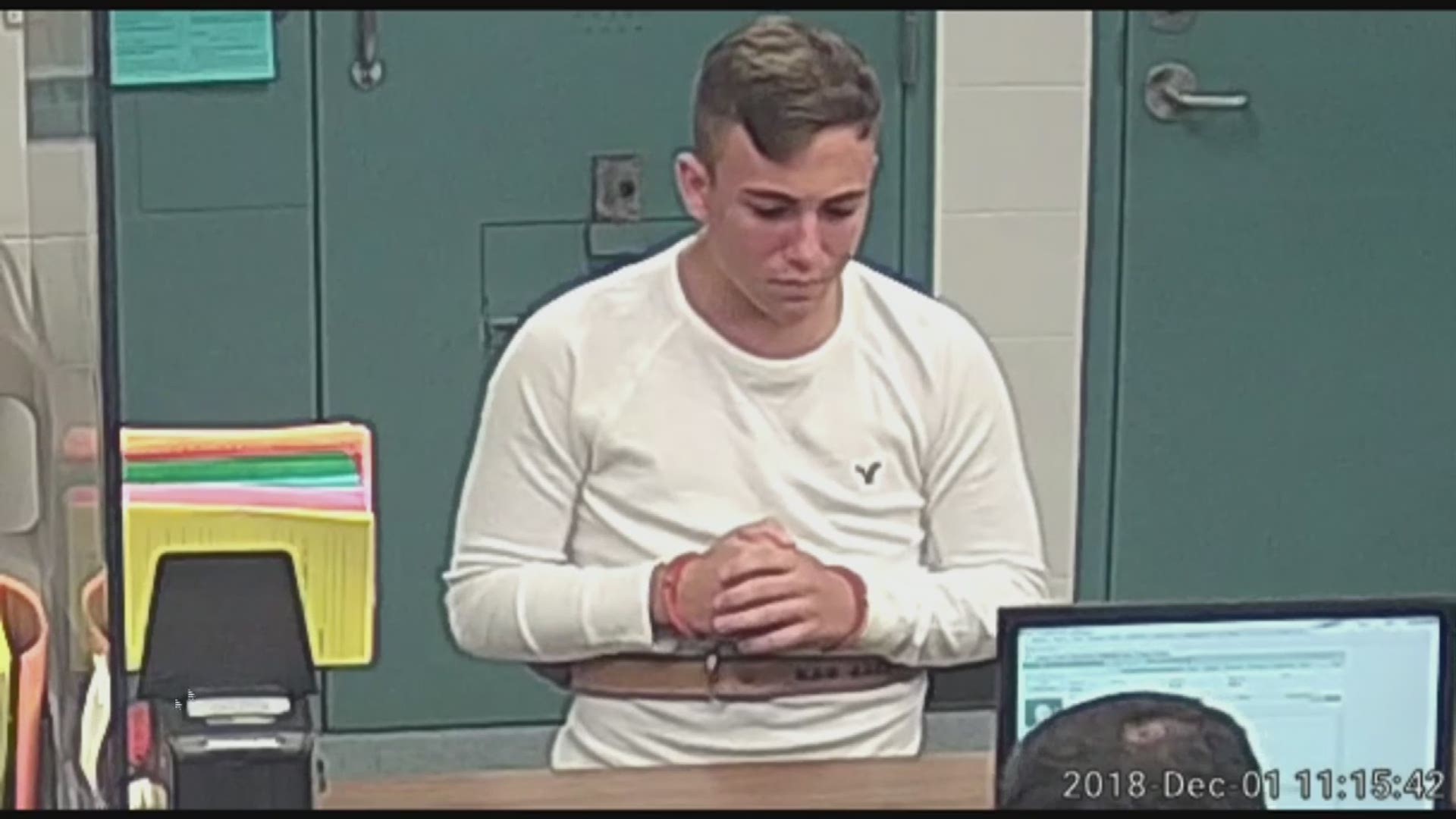 A sixth former member of the Forney High School soccer team has been arrested on charges in connection with a hazing scandal that involved allegations of sexual assault.

Tyler Teer, 19, was arrested on a charge of hazing, a Class B misdemeanor punishable by up to six months in jail.

District Attorney Erleigh Wiley said there was no evidence to file a sexual assault charge against Teer. The penal code requires that there be penetration of a person’s genitals and she said the victim did not make that allegation.

Wiley said the DA’s office is continuing to investigate.

“We’re taking it seriously and we’re taking our time going through all the evidence,” Wiley said. “We’re going to follow every lead in this case. We don’t want this to happen to any kids.”

Teer’s mother is the superintendent’s executive administrative assistant. WFAA has requested comment from Teer’s mother and his attorney.

WFAA has learned that the cases against the juveniles has been resolved. The details are not public.

The status of the case involving Fisher is unclear.

WFAA has reached out to the Kaufman County district attorney’s office for comment.

According to court records, one boy told sheriff's investigators that he was repeatedly sexually assaulted with objects involving penetration during 2017 by Fisher and two others. All of the assaults occurred in the locker room of Forney High School or in other locker rooms where the soccer team was playing. 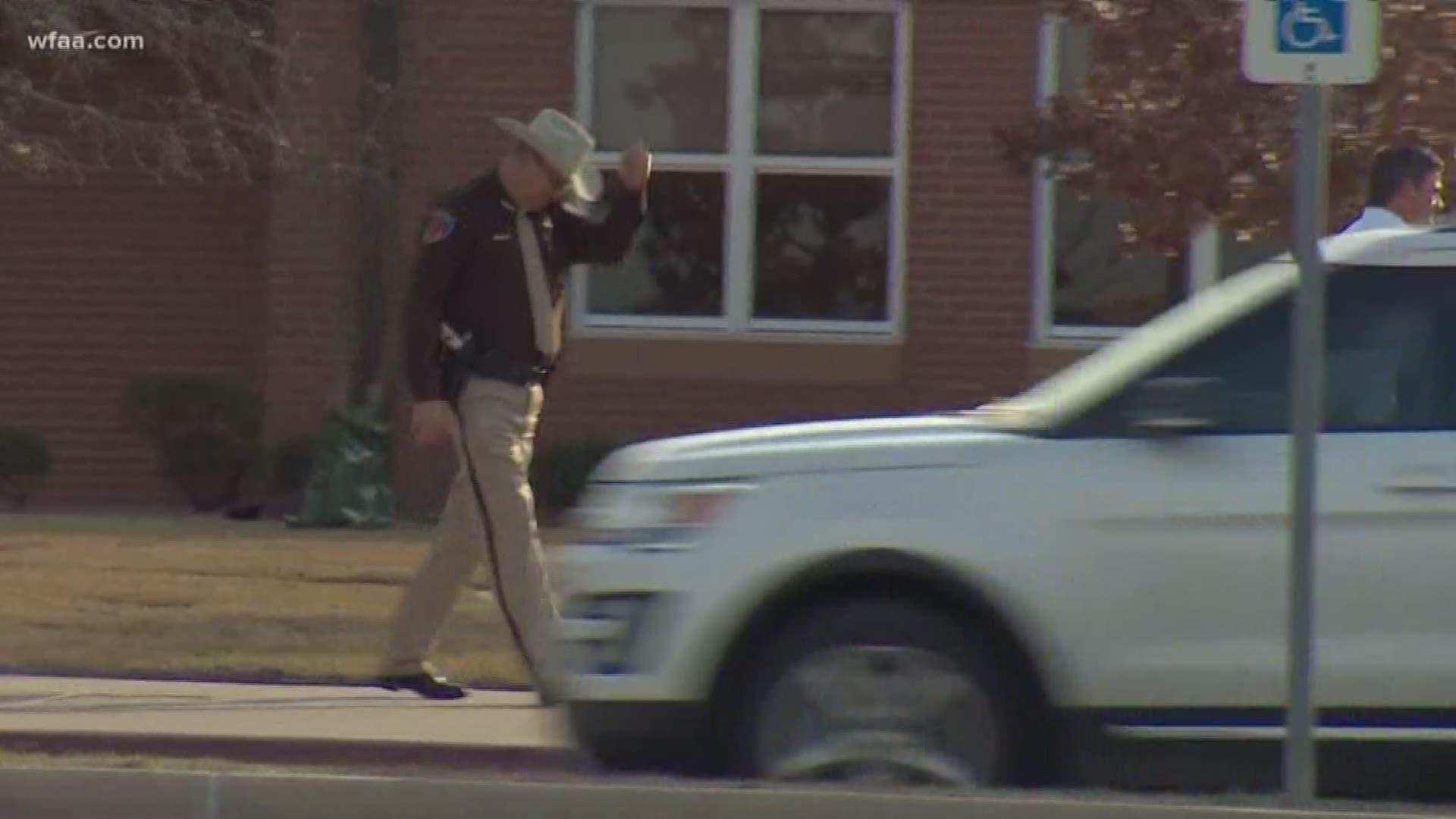 The victim told investigators that the sexual assaults started in January of 2017 and continued until that fall.

In late November 2017, according to the sheriff’s department, a player told Duplissey he had been sexually assaulted. That player's mother followed up with an email to the coach in mid-December.

By state law, Duplissey and any other school officials who knew had 48 hours to report the alleged sexual assaults to law enforcement. Failing to report is a criminal act punishable by up to a year in jail.

WFAA has also reported that school officials attempted to conduct their own investigation for weeks before reporting it to the sheriff's department, according to sheriff’s officials. School officials took statements from several players. Some of them appear to have been victims. Others turned out to be suspects.

School officials also continued to try to conduct their own investigation after they contacted the police, according to court records. Sheriff’s officials worried that it was interfering with their investigation.

In mid-February, investigators took the extraordinary action of raiding the high school, seizing documents, emails and other records belonging to Duplissey as well as other Forney High school administrators.

Duplissey submitted his resignation in late March, just days after the soccer season ended. His resignation was accepted that same day.