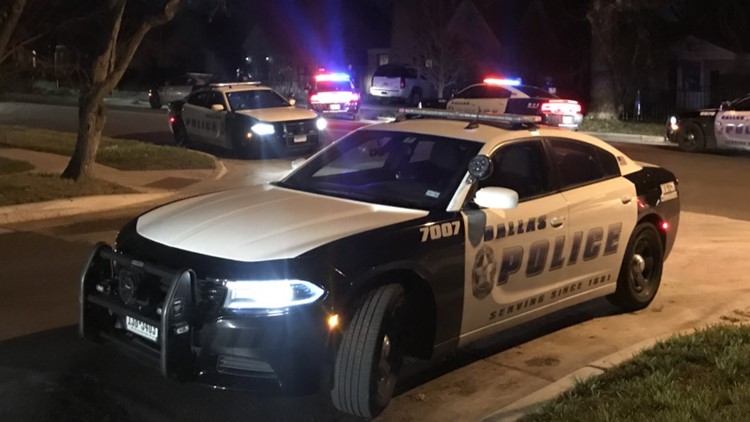 Photo by: WFAA
Police on scene Friday, Feb. 14, after 5-year-old shot and rushed to local hospital.

An investigation is underway after a 5-year-old child was accidentally shot by an older sibling Friday, Dallas police say.

The shooting occurred around 6:30 p.m. in the 1800 block of Stella Avenue. Police say when officers arrived, they found the 5-year-old victim suffering from a gunshot wound to the back. The child was transported to a local hospital.

Dallas police confirmed Saturday morning that the victim is expected to survive his injuries.

According to reports, the victim and an 11-year-old sibling found a loaded gun inside the home. Officers were told as the two were playing with it, the 11-year-old pulled the trigger.

Detectives say the mother of the two boys left them in the care of another adult relative while she went to the store.

No arrests or charges have been filed at this time.

Editor's note: Dallas police had originally stated the older sibling was 10 years old. This has been updated with the correct age.