40 years after disappearance, search for missing girls continues in Fort Worth

In late September, a dive team is planning to raise the vehicles from the bottom, and this week, they went in the water to mark the location of the third vehicle with an underwater buoy. 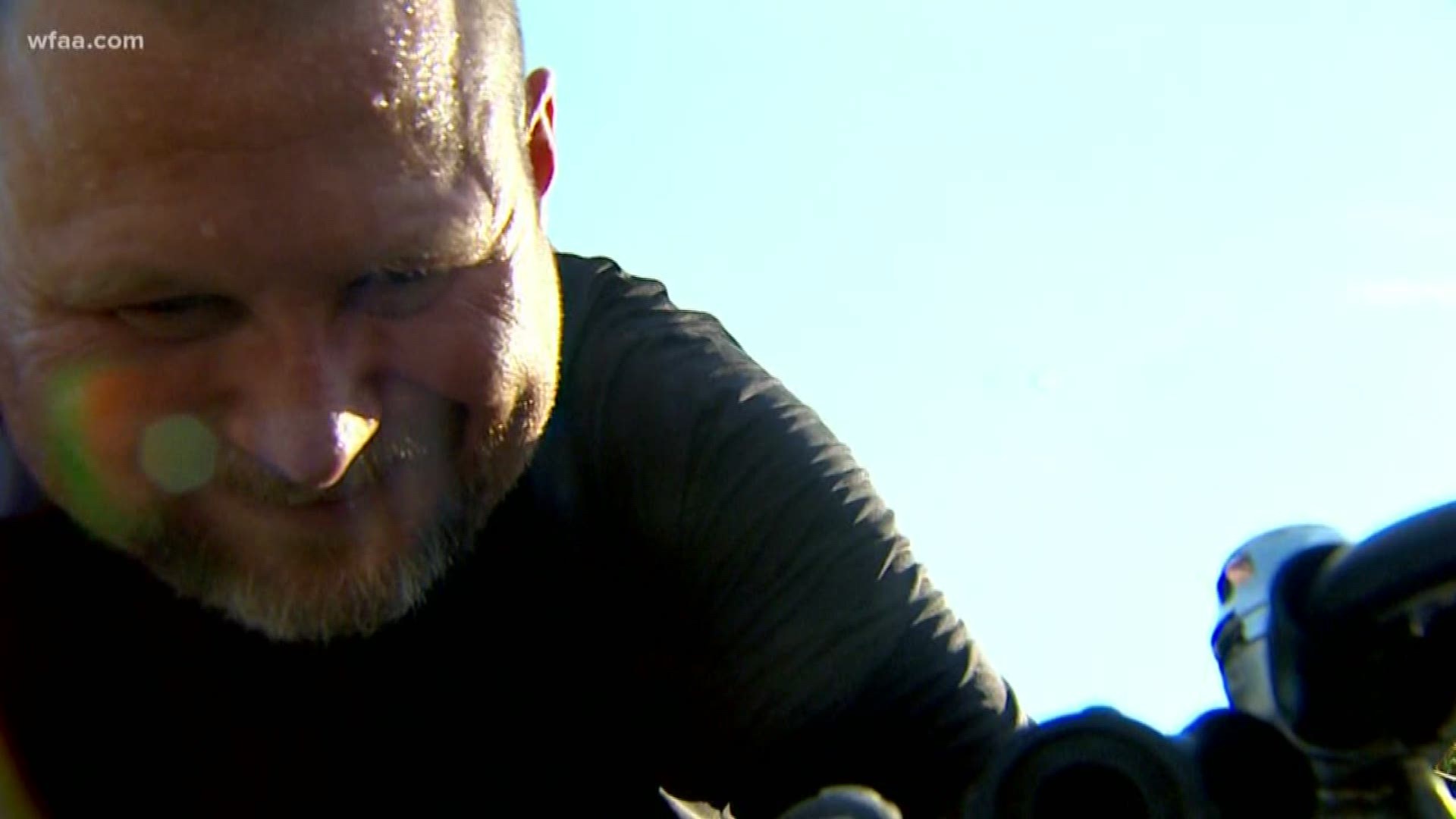 FORT WORTH, Texas -- Nearly 44 years after three young girls disappeared in Fort Worth, the brother of one of the girls believes the answer may be at the bottom of Benbrook Lake.

Just before Christmas in 1973, Rachel Trlica, 17, Renee Wilson, 14, and Julie Ann Moseley, 9, drove to a Fort Worth mall to do some shopping and were never seen again. There have been countless leads and theories, but they have never been found.

Rusty Arnold is Rachel Trlica's brother. He was just 11 when his big sister disappeared, and the search for answers has consumed his life in the decades since. And he believes he is closer than ever to a resolution. "I think we all know what I'm hoping to find. We're hoping to resolve this matter and put it behind us," Arnold told WFAA.

Arnold believes that three cars found in Benbrook Lake could hold the answers. He says they have been there since the late 1970s, and next month there is a plan to pull them out and finally take a look inside. "It's just a hunch, it's all it is," said Arnold.

Arnold's mission is backed by a vast team of volunteers and donors who are helping to fund the private search effort on the lake.

In late September, a dive team is planning to raise the vehicles from the bottom, and this week, they went in the water to mark the location of the third vehicle with an underwater buoy. "Make sure that when we come back to pull these cars, that it will be easy to find them," Arnold said.

Fort Worth Police say that the search for the girls is an active case, but they are not involved in the dive at Benbrook Lake. Police said they've told Arnold that there is no link between Benbrook Lake and the case, and they say trying to recover the three cars is dangerous and unjustified.