The crash happened on Loop 12 near Joppa. 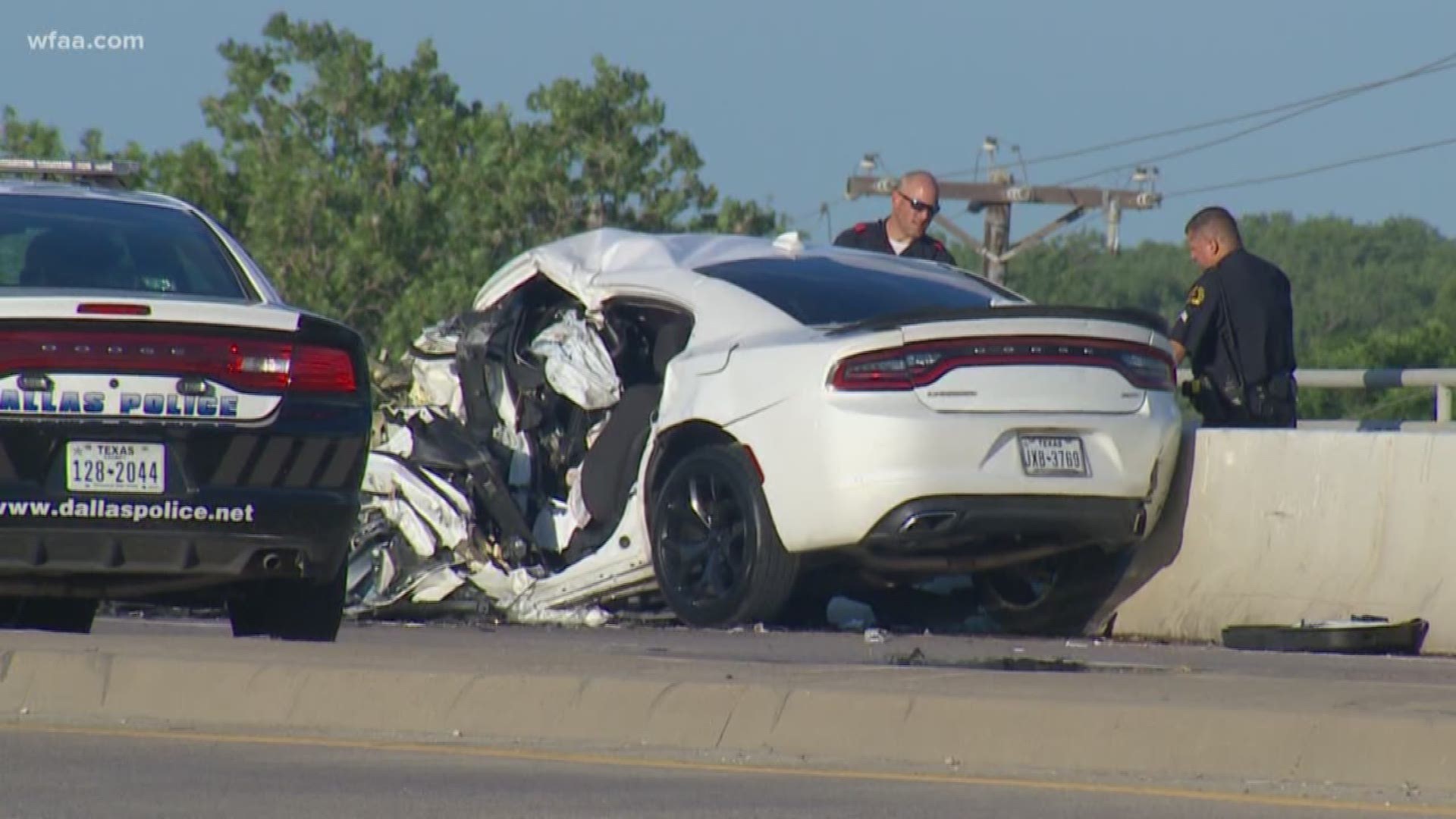 Edwards and Murphy were taken to Baylor University Medical Center, where they died.

The other vehicle involved in the race drove away, police said. Neighbors who live near the area said street racing is an issue.

The crash marks the second deadly street-racing crash in Dallas in a month. Olivia Mendez, 8, was ejected from the car when three other vehicles in a race crashed in Pleasant Grove. 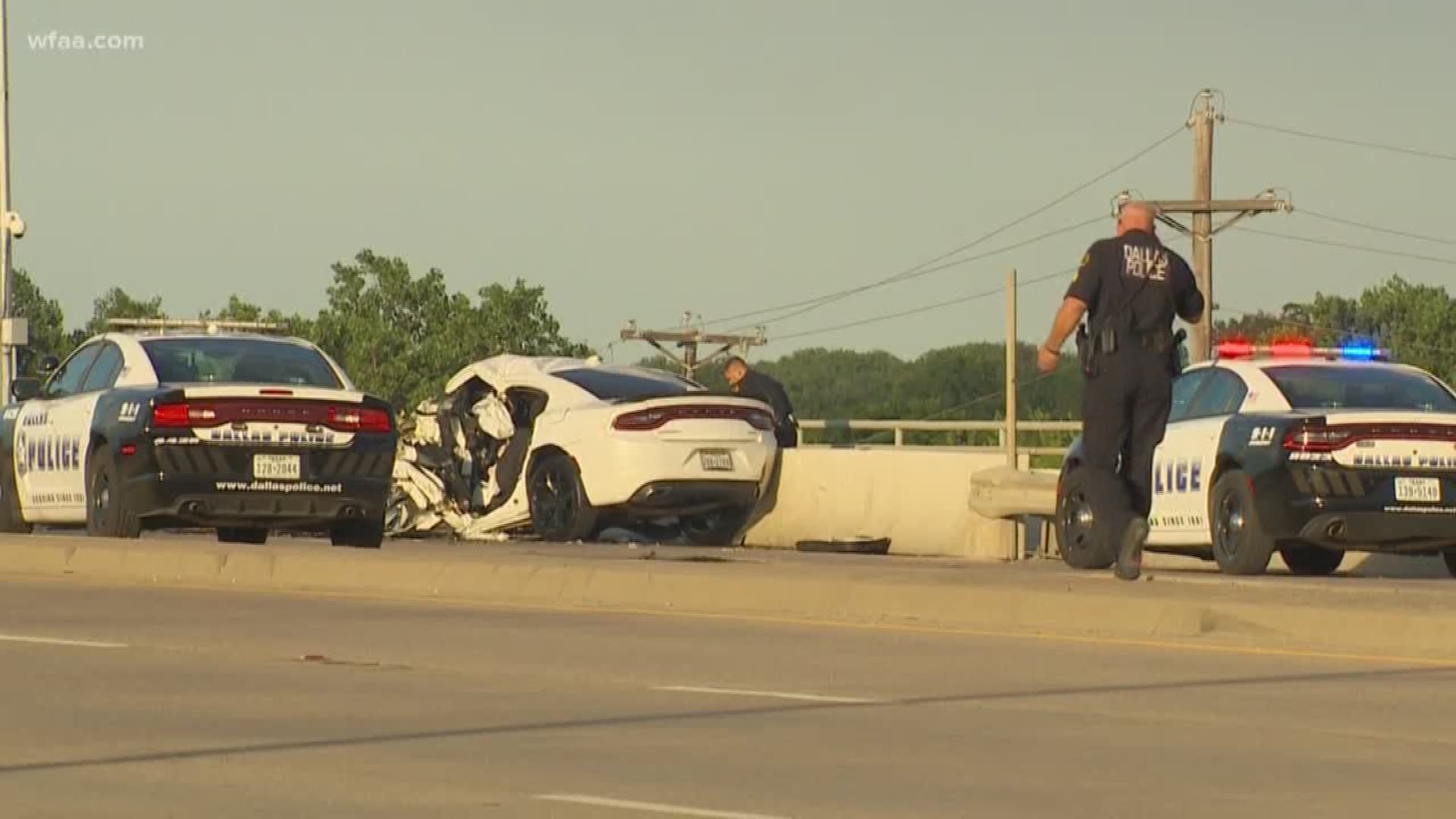