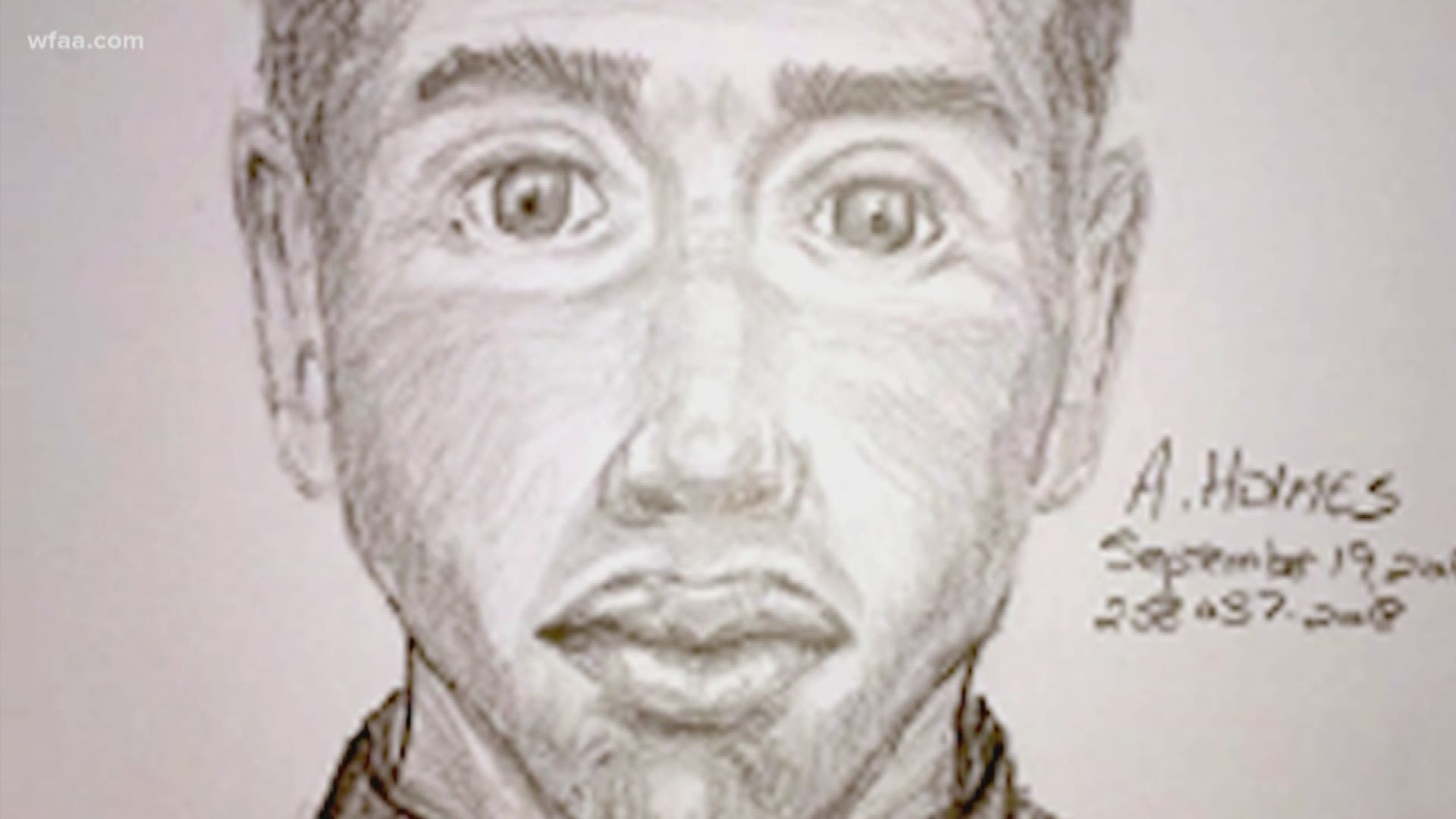 A 15-year-old boy has been arrested in three sexual assault cases, and police are investigating whether the assaults are related to a nearby capital murder case in north Dallas, police said.

The teen, whose name is not being released because he is a juvenile, was arrested Thursday night and taken to the Dallas County juvenile detention center, according to a police news release. Police would not say where they took the suspect into custody.

They say he is not cooperating. “He chose at this time not to give any kind of statements,” said Dallas Police Deputy Chief Thomas Castro.

Evidence linked the teen to three sexual assaults in Dallas and possibly two more in Bossier City, La. Police are also investigating whether a murder that happened near the Dallas sexual assaults is related to the case, the news release said. He’d been living and going to school in Dallas for several months, but he lived in Bossier City when the attacks happened there in March and April.

Police released a sketch of the suspect on Thursday night and asked for more information about the incidents.

Police expect additional evidence will implicate him in a November murder in the 5400 block of Peterson near the Dallas Galleria.

Police say the circumstances surrounding the murder are almost identical to the description the sexual assault victims gave of what happened to them – a young man knocked on their door and asked for help of some kind, then assaulted them after entering their apartments.

Castro said the murder victim “was texting with an acquaintance when an unknown individual approached her door and asked if he could use a phone.”

Police believe that suspect was allowed inside the victim’s apartment.

“The acquaintance lost contact with the victim which prompted him to call 911,” Castro said. “Officers arrived and found the victim deceased inside the apartment through homicidal violence.”

The location of the murder was not far from the site of the other assaults, police said.

Police believe there could be additional victims in the Dallas area.

Castro said police hope to charge the 15-year-old as an adult.