More than 1 in 4 working Americans are tapping into their retirement funds early, financial study says

Even with Texas' economy starting to reopen, the impact has been felt as the state's jobless rate in April was 12.8%⁠—the worst monthly tally ever recorded in Texas. 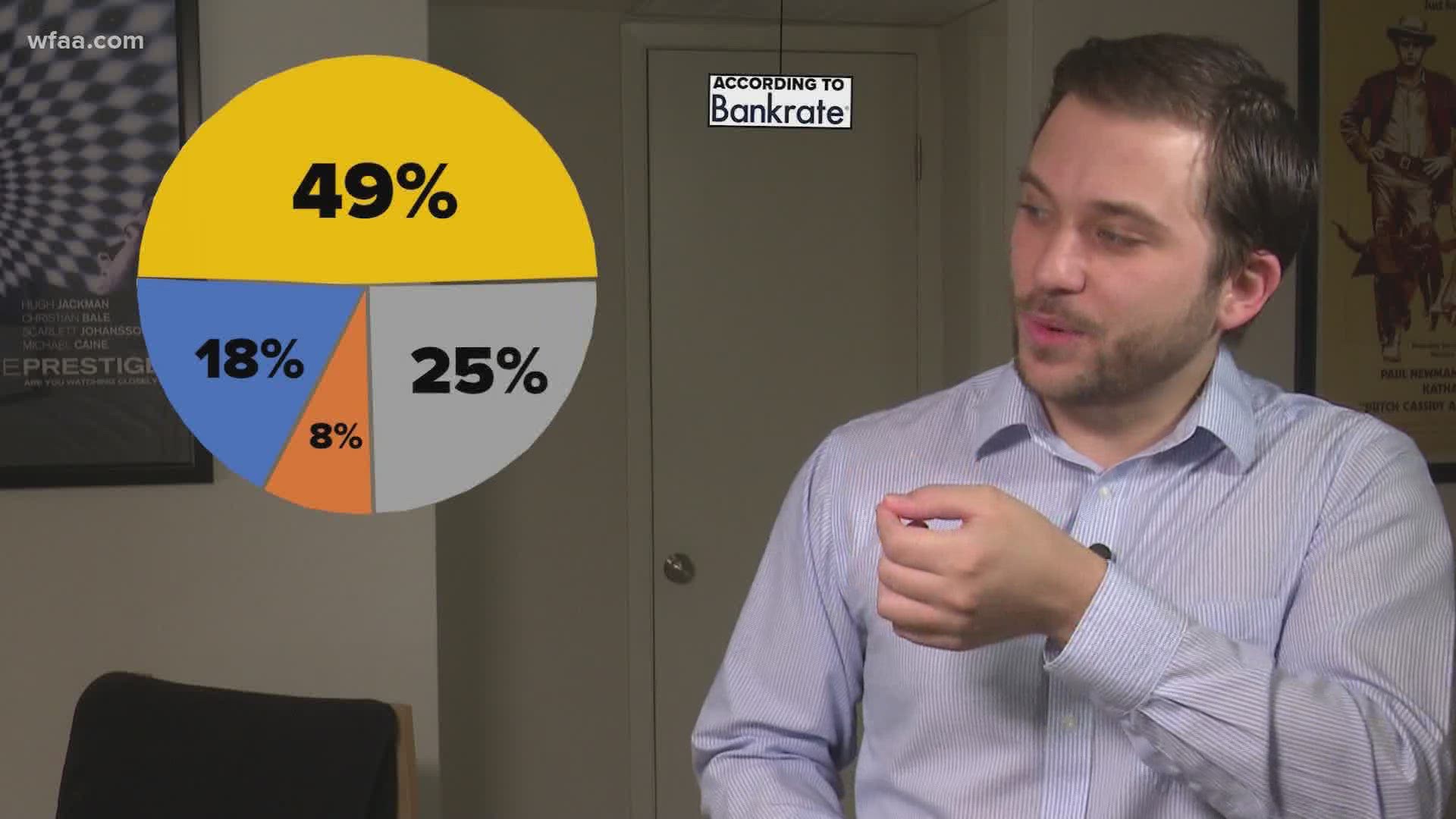 DALLAS — Even with the Texas economy slowly starting to reopen, the impact has already been felt. The state's jobless rate in April was 12.8%⁠—the worst monthly tally ever recorded for Texas.

According to a study done by financial services company Bankrate, 27% of Americans working or recently unemployed have tapped into or plan to use their retirement funds as an immediate source of income. This comes out to 31,000,000 people.

Within the group, 14% have already taken money out and 13% plan to in the future.

Forty-five percent of America's lowest-income households have tapped into or plan to withdraw from their retirement savings early, according to Bankrate.

Even though it can provide instant income, withdrawing from a retirement fund early can hurt in the future. Bankrate's chief financial officer says withdrawing $10,000 today could cost nearly $60,000 30 years from now.

The point is to exhaust every other avenue first. Look into your emergency savings, try to get relief on debt, or call a family member or close friend.

That is because the best way to use retirement savings is to wait until retirement. 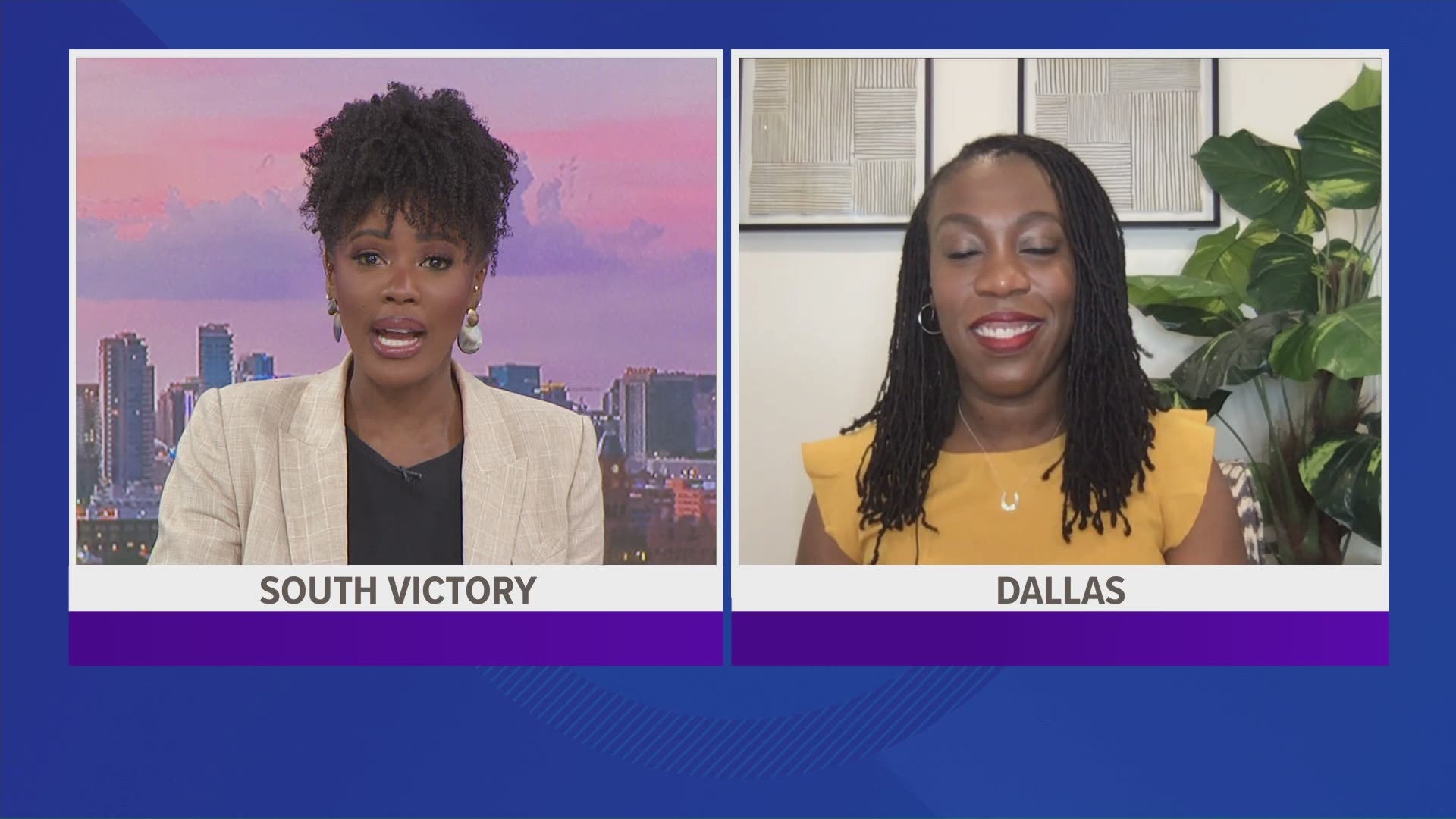