Too late to protest, but what do you do if you can’t pay your property tax bill?

Right On the Money: Property tax bills come due 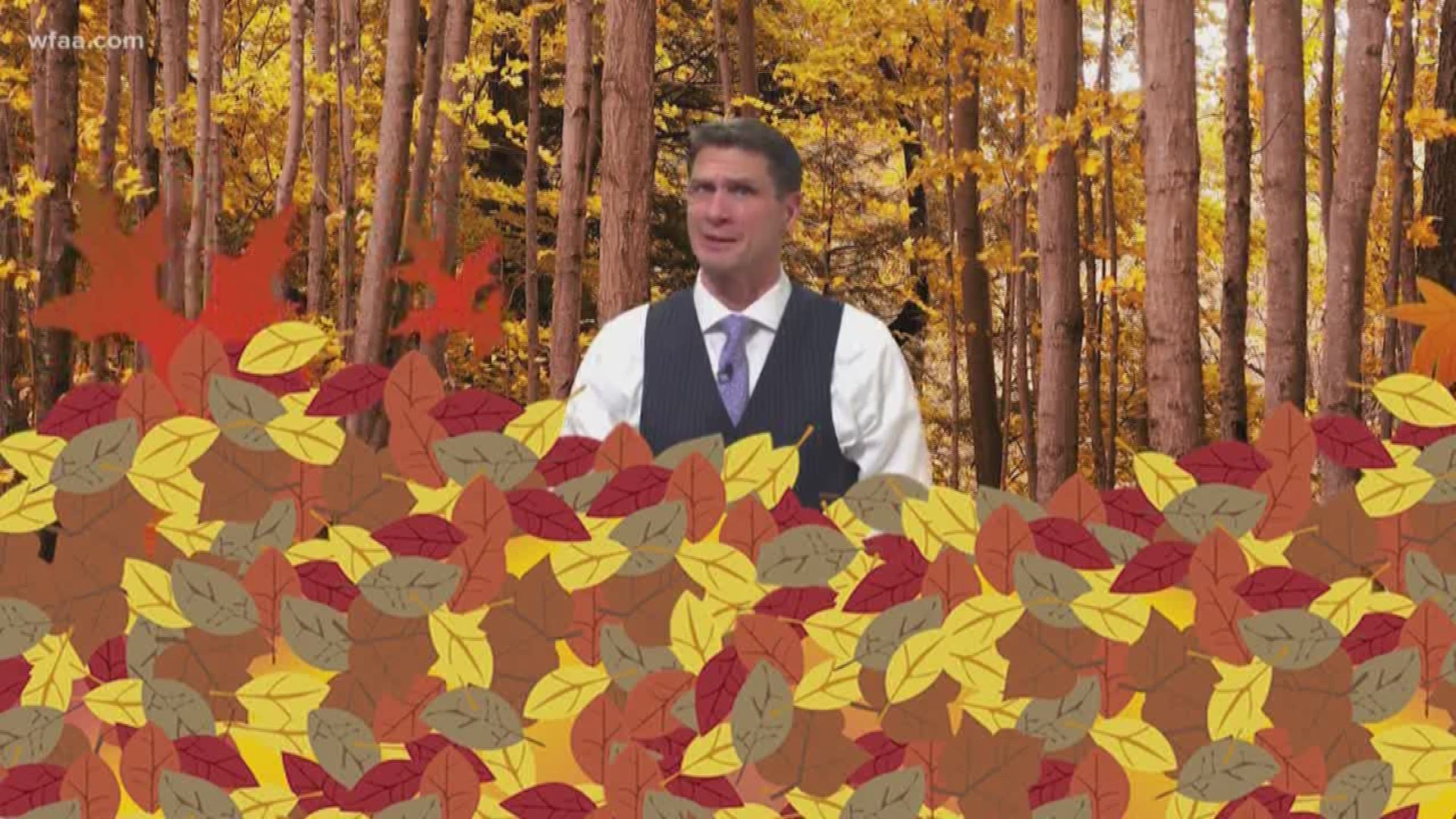 DALLAS — It’s that time of year again -- when pumpkin spice is finally about to make sense here.

But as the leaves pile up, so do the bills.

Property tax bills are in the mail for North Texas homeowners. For many of us, the total tax due has grown.

If you can’t pay it all, contact the tax collector. They’re not obligated, but the Texas Comptroller’s office says they can allow you to pay in installments up to 36 months. But it’ll cost you in interest in fees.

The Dallas-Plano-Irving area added the most construction jobs in the country in the last year -- 12,400 of them were added to North Texas job sites. But the Dallas Business Journal reports that 20,000 more construction workers are still needed here; and that our shortage of skilled labor is adding $6,000 to the price of a new home.

The NBA is trying to make up with China, which is furious after the Houston Rockets general manager tweeted support for protesters in Hong Kong.

You can bet this is being closely watched by the Dallas Mavericks, otherwise known as the Lone Ranger Heroes -- that’s the English translation of the team’s Chinese name.

The Mavs have a big presence there. Last year they were ranked the sixth most popular team in a country where NBA viewers outnumber the total US population.

RELATED: Right on the Money: The number that explains why your DFW rush hour commute seems more crowded