Right on the Money: The number that explains why your DFW rush hour commute seems more crowded

If you've screamed in the confines of your car, here is part of the reason why. Plus, wanna get paid to count people? The Census is hiring. 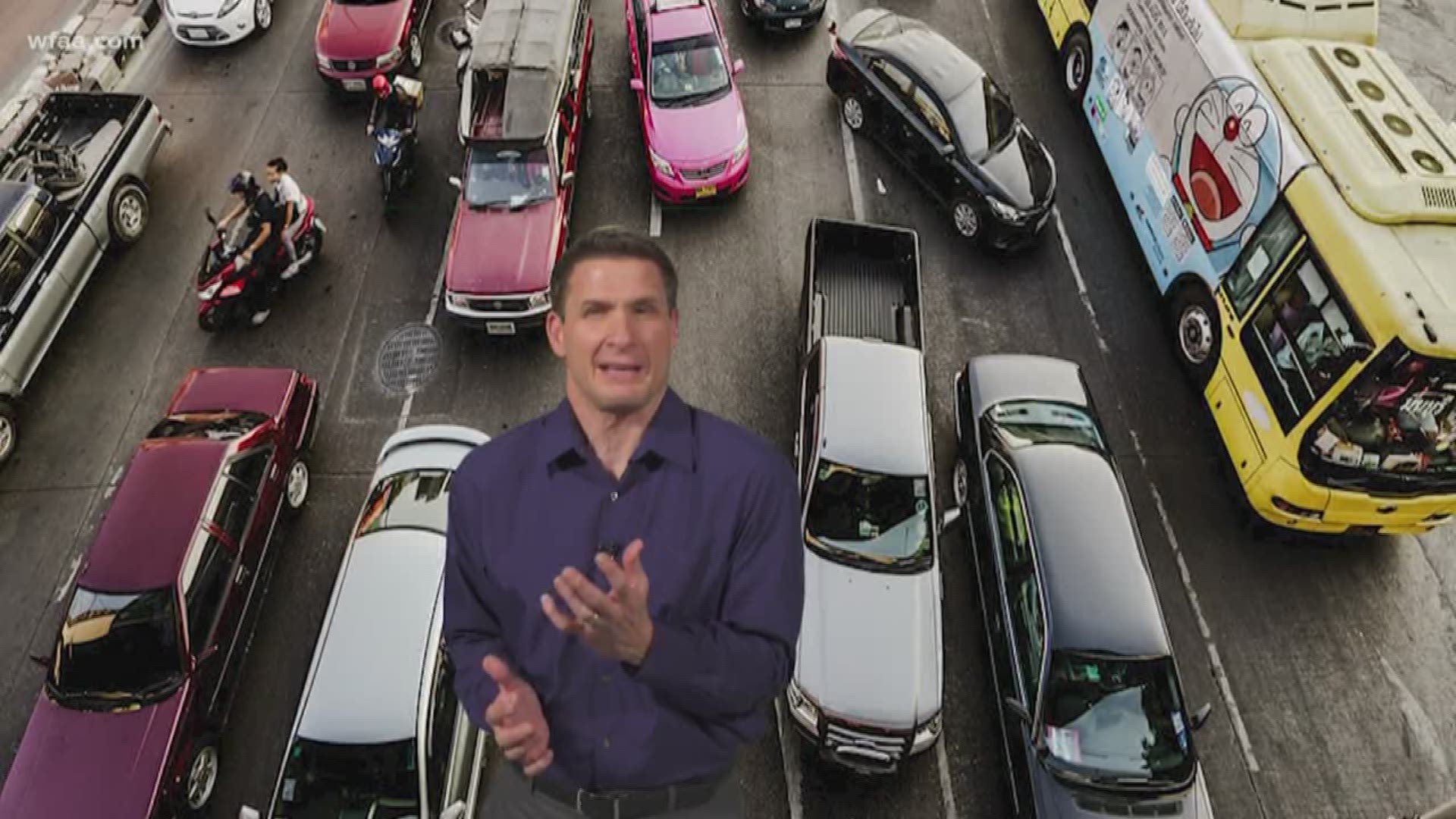 DALLAS — Here's all the money and business news you need to know today for the Right on the Money Report for Oct. 8, 2019.

Does it seem like the work commute in North Texas gets more crowded every day? If you've screamed in the confines of your car, here is part of the reason why.

The Bureau of Labor Statistics just released employment numbers that tracked year-over-year job growth in cities and states across the country between August 2018 and August 2019. In that time, DFW added an average of 9,650 jobs per month! That's far and away more than any other city in Texas. In fact, about 2 out of every 5 jobs created in Texas were in DFW.

RELATED: 90 minutes a day: Here's where the super-commuter population is growing fastest in North Texas

The 115,800 new jobs in the Dallas-Fort Worth metro were second in the country, only behind New York. So, it's not hard to understand why rush hour is getting more packed.

It's not just young whippersnappers in all those cars. A survey by ValuePenguin finds Dallas has the sixth-highest percentage of seniors still working.

An estimated 21% of people here 65 and older are staying on the job. Those surveyed reportedly cited cost of living, medical expenses, and a desire to stay sharp physically and mentally as the reasons they are still clocking in during their golden years.

RELATED: He's 92, but still chooses to work: 'I think that people need to have some type of mission in life'

People leaving the lockup are getting into the workforce too. A Dallas company called Securus Technologies says nationwide, in the past year, 10.9 million job searches have been done on their Secure View tablets — where prisoners can look for work as they get ready for release. Securus cites a study that shows this kind of help makes inmates one-third less likely to re-offend when they get out.

If you're looking for a temporary gig, the US Census is hiring 500,000 employees through next summer to help count all of us. Average pay in North Texas goes from $18 to $22.50 per hour, depending on which county you live in. Click here to apply.