Right on the Money: Great eats and effective emails

Which great local restaurants have you tried? 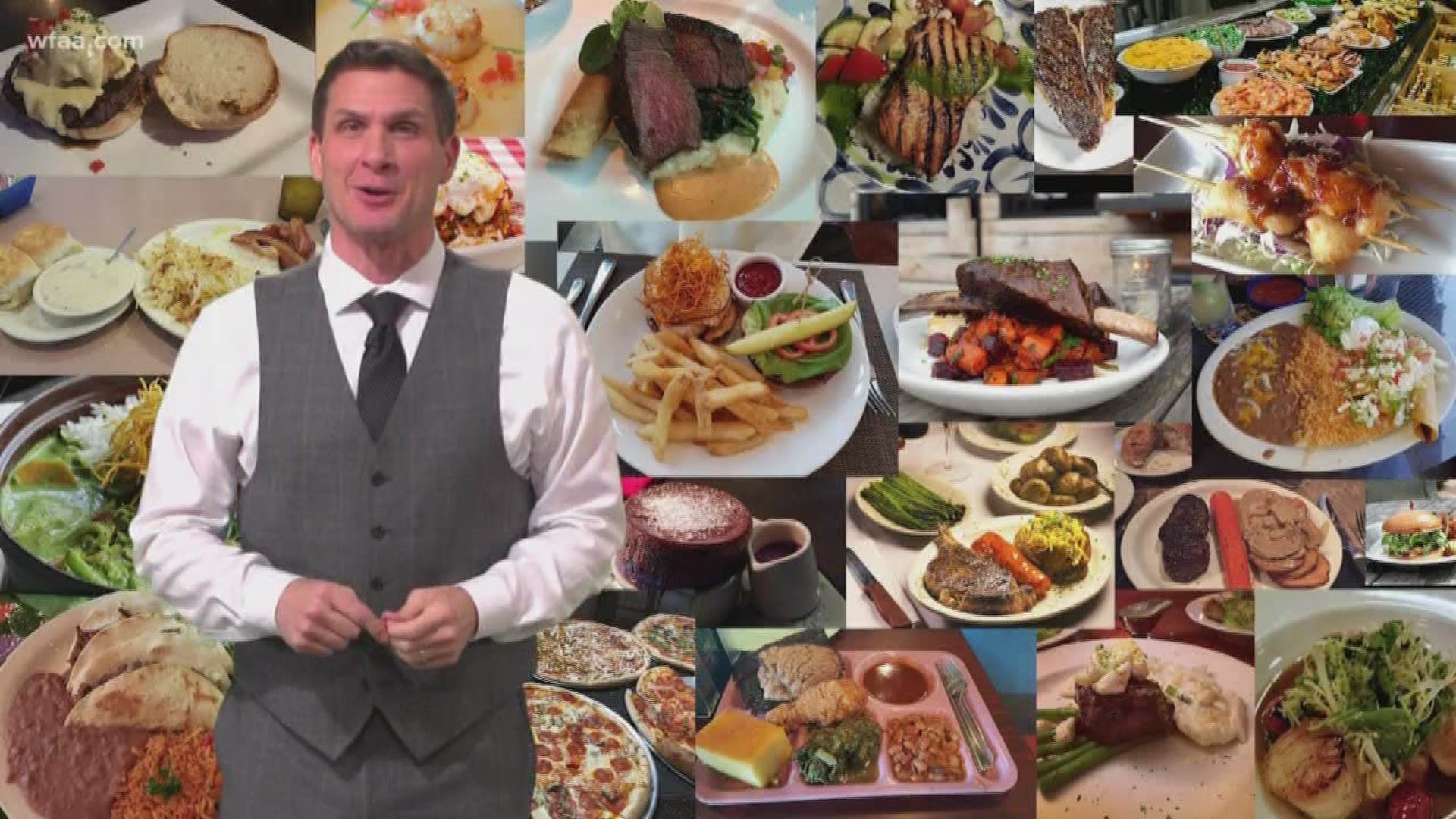 Here's all the money and business news you need to know today for the Right on the Money Report for Oct. 15, 2019.

The Dallas Business Journal just posted the highest-rated Dallas area restaurants according to TripAdvsor. Most popular in Dallas— steakhouses.

In Cowtown, the favorite food category was southwestern. Steakhouses came in second in the Fort Worth restaurant countdown.

And we’ve been eating out a lot. A National Restaurant Association report says Texas has 48,064 food and drink establishments, and they sold us $66 billion worth of food last year.

That’s second only to California, with 76,201 eateries and $97 billion in sales last year.

Not counting California, Texas ran away from the rest of the country when it came to restaurant patronage. We may need to do some more running if we keep eating like that.

There’s a decent chance that after you eat the largest feast of the year next month, you will be running to check your emails.

A new study says last year we got billions of emails about Cyber Monday deals. And researchers say those emails had three times the conversion rate of a usual email, meaning those messages were three times more likely to make us do something —like shop.

Because it worked, you should expect more Cyber Monday e-mails this year.

RELATED: Why you should avoid buying a Christmas tree on Black Friday or Cyber Monday