Distilled spirits must be in manufacturer-sealed containers of 375 milliliters when sold from restaurants through delivery or curbside takeout. 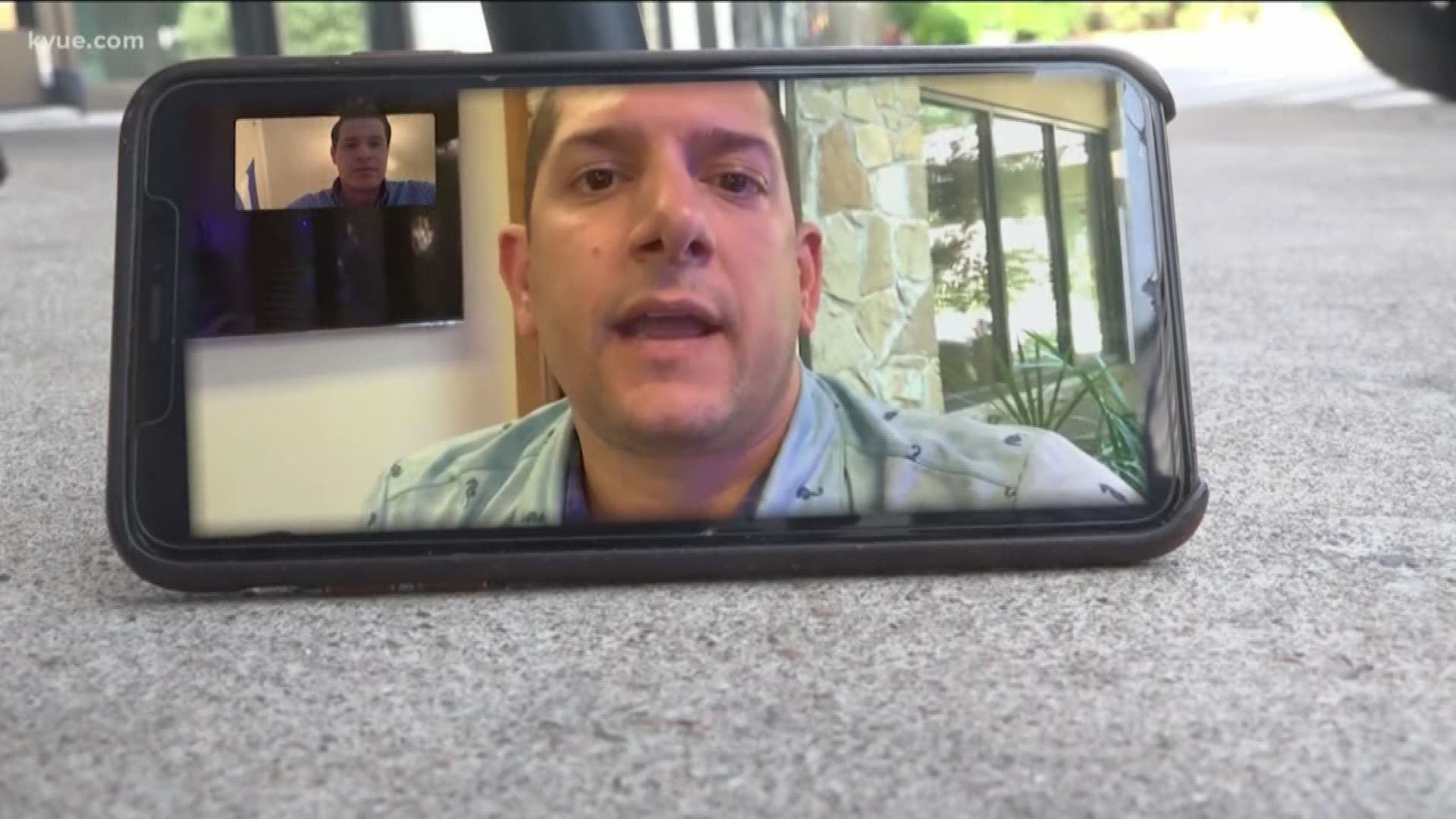 AUSTIN, Texas — Some were hoping that when the state's next step to open the economy, retail to-go, launched on Friday, it would also mean mixed drinks to-go.

But according to an industry-wide notice sent out by the Texas Alcoholic Beverage Commission, that's not the case.

"Mixed Beverage (MB) Permit holders are still not allowed to sell drinks mixed at their businesses for pickup or delivery. Alcohol must be in manufacturer-sealed containers," the notice reads. "TABC will issue official guidance as soon as there are changes that impact the industry’s operational abilities."

A spokesperson with TABC told KVUE on Friday via email, "To date, the agency has not issued any formal citations for businesses found in non-compliance. Instead, we’re using this opportunity to educate and inform business owners, and to help them get into compliance with Governor Abbott’s guidelines so they can continue to employ Texans and contribute to the state economy."

You can read the full notice down below.

On March 18, Gov. Greg Abbott issued a waiver allowing restaurants with a mixed beverage permit to deliver alcoholic beverages with food. According to a press release from the governor's office, that includes beer, wine and mixed drinks.

The waiver was in response to impacts from COVID-19 that prompted cities, and eventually the state, to close all restaurant dining rooms and bars.

On March 19, the Texas Alcoholic Beverage Commission (TABC) put out an industry notice explaining how the rules work, saying all distilled spirits must be served with food if delivered or picked up curbside. It also said they must be sold in a manufacturer-sealed container that is 375 milliliters or less.

Since then, restaurants have been vying for the rules to change or be loosened. Some say it causes restaurants to buy more product while being unable to sell the inventory they already have.

How 'retail to-go' will work in Texas

KVUE has reported on local restaurants' concerns about this before.

“We’re back to where we were, which is this industry crumbling and what will be a cataclysmic failure of an industry that will affect a dozen other industries," said Kareem Hajjar, an Austin-based attorney who works closely with bars and restaurants in Austin.

Hajjar argued the verbiage in Abbott's order is different from what TABC is enforcing.

“The advisory adds verbiage to this order that’s not there. The verbiage reads that the use of drive-thru, pickup, delivery options for food and drinks is allowed and highly encouraged, and yet, now TABC is adding size limitations and other regulations that is not in this order,” said Hajjar.

Hajjar also said he believes if the rules don't change soon, it could impact other industries as well.

“If these don’t change soon and if relief isn’t given soon, you will see wineries, distilleries and breweries permanently close because they’re unable to move their product," said Hajjar.

KVUE has reported on how wineries are struggling with the impacts from COVID-19. For that report, click here.