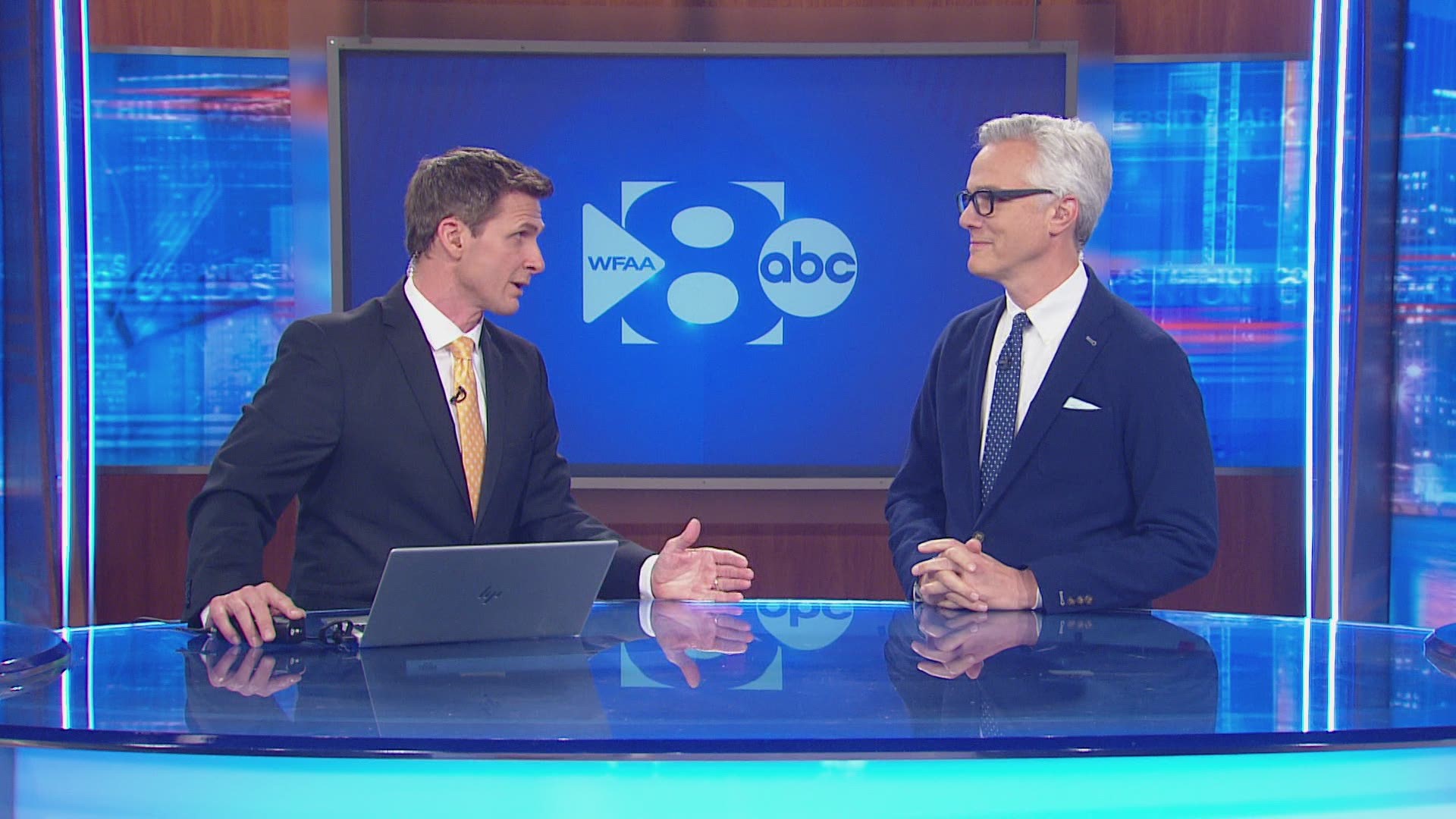 DALLAS — A Dallas nonprofit has petitioned the federal government to eliminate policies that incentivize banks to own affordable housing in areas of slum and blight and violate the civil rights of the minority community.

The action follows an investigation by WFAA-TV that revealed how banks own, or have owned, at least 50 low-income housing developments in Dallas including include Bank of America, Chase, Truist and Wells Fargo.

Government policy encourages banks to invest in housing by dangling the promise of lucrative tax credits and positive scores on bank exams.

However, WFAA-TV found the federal government provides these benefits to banks without requiring that the apartment complexes they invest in be sited in areas of low crime and high opportunity.

In fact, half of the bank-financed apartments identified by WFAA-TV are located inside racially segregated areas that the Dallas Police Department has designated as crime hotspots.

The action taken by ICP includes one Petition for Rulemaking to the Internal Revenue Service and a second to the Office of the Comptroller of the Currency, or OCC.

Both petitions, which include WFAA-TV’s reporting as an exhibit, allege that the government’s mismanagement of low-income housing – funded by big banks -- violates the Fair Housing Act, a civil rights law.

The petition to the OCC, which regulates big banks, alleges an abuse of the Community Reinvestment Act, a law that encourages banks to meet the credit needs of the entire community it serves.

Specifically, the petition requests that the “OCC regulate the site selection of national bank ownership of LIHTC projects in order to halt the perpetuation of racial segregation in that program.”

“It requires the OCC to act like the bank regulator it’s supposed to be,” Beshara said.

In a statement to WFAA-TV, the OCC signaled an openness to ICP’s proposal. “The Acting Comptroller has directed staff to review major regulatory actions including the CRA… The suggestion will be considered as part of that process,” wrote spokesperson Bryan Hubbard.

Under the CRA, every few years, the government grades a bank on how well it distributes loans to low- to moderate-income, or LMI, borrowers. But by the ’80s and ’90s, regulators changed the rules so banks could also get CRA credit for investing in affordable housing.

In fact, 43% of the city's population lives in Southern Dallas. That's 560,000 people who are overwhelmingly Black and Hispanic. But our analysis shows they only get 26% of the home loans.

However, in the same area, banks have invested hundreds of millions of dollars in affordable housing apartment complexes, helping those banks get passing grades on their CRA exams.

“If they don't, the new resources will just go into further compounding the existing unequal conditions that led to segregation in places like Dallas where there is a substantial Black and Hispanic population,” Daniel said.

The IRS, which administers the tax credit program for low-income housing, says it will evaluate ICP’s proposal during the creation of its next Priority Guidance Plan which recommends tax issues that should be addressed through regulations.

“Any petitions for rulemaking submitted to the IRS under section 5 U.S.C. § 553(e) will be considered during the PGP process, and the publication of the PGP will provide notice to the petitioner as to whether the IRS and Treasury intend to publish the requested guidance,” the IRS wrote in a statement to WFAA-TV.