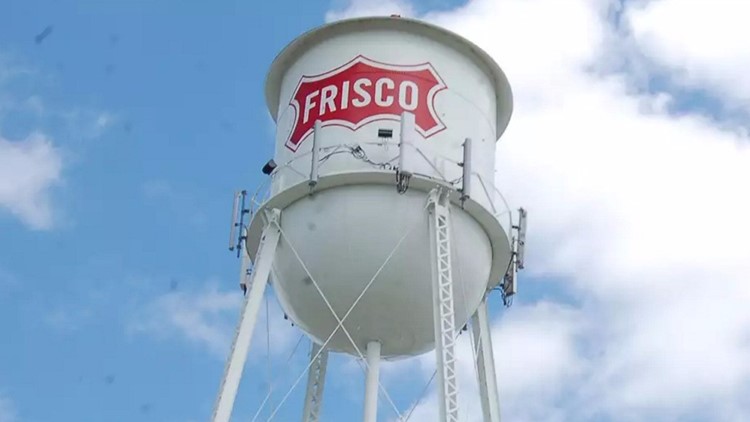 A Chinese manufacturer of building materials, hardware and home goods is readying plans to make way for a massive retail hub along the U.S. 380 corridor in Frisco, sources say.

Others in the office use the term “boomburbs” to describe Frisco and other fast-growing northern Dallas-Fort Worth communities.

esrp hosted an event Thursday highlighting the rapid-fire growth occurring in Frisco and surrounding cities in Collin and Denton Counties and exploring the drivers and demographics of that growth now and into the future.

RELATED: $1M won’t get you a mansion in Dallas, but it buys you a pretty cool crib

The commercial property firm moved its headquarters 18 months ago from Dallas to The Star in Frisco, where the event was held.

Collin and Denton Counties — and especially Frisco, which lies in both counties — are developing their own business ecosystems and identities separate from Dallas, said Steve Jarvie, president and partner at esrp.

“Orange County is about 30 miles from L.A.,” he said. “Nobody ever says, ‘I live in a suburb of L.A.’ They say they live in Orange County. The same thing is happening here.”

Collin County’s population is about 1 million now and estimated to climb to 3 million over the next 30 years, said Evan Stair, esrp’s senior vice president, Data and Analytics.

According to Stair, much of the growth is occurring because Collin and Denton Counties have the best transportation access in Dallas-Fort Worth, with Interstate 35 to the west, Dallas North Tollway running up the center, U.S. Highway 75 to the east, George Bush Turnpike on the south, State Highway 121 cutting across the middle, U.S. 380 to the north and the future Collin County loop on the far north in both counties.

"Nowhere else in DFW do you have this much access to people," Stair said. “Nowhere.”