The burger spot originally opened in 1939 on South Congress Avenue before moving to its current location in 1969. 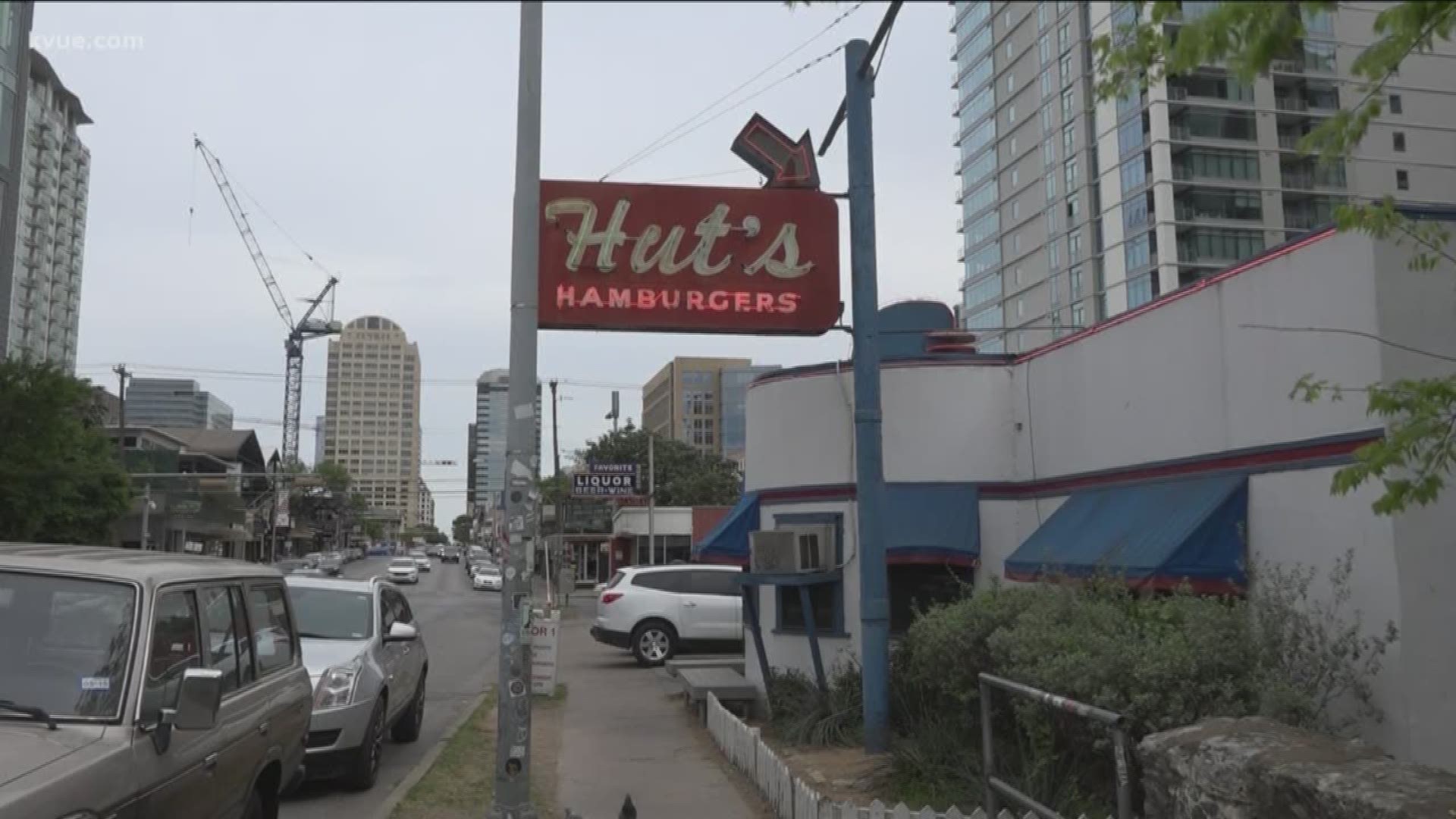 The location at 807 West Sixth Street. will close on Oct. 20, but the Hut’s Hamburgers at the Austin-Bergstrom International Airport will remain open.

“Today we are officially announcing that after 80 years, Hut’s Hamburgers will be closing in October,” the restaurant wrote on Twitter.

Current owners, Mike and Kim Hutchinson, have run the restaurant since 1981.

“We are grateful for the many years and memories we have had owning Hut’s, but my wife and I are ready for a new adventure,” they wrote.

Hut’s originally began on South Congress in late 1939 and moved to the location now occupied by GSD&M in 1959. Hut’s remained there until moving to its present location in late 1969.

“Hut’s has been a major part of our lives and we have loved running the business, but after 38 years we are ready to move in a different direction,” Mike Hutchinson said in a statement. “It is just time for us to move on.”

The growing and changing city that is Austin has taken a toll on old iconic restaurants in the past.

But Mike says there are still some greats around town, and the authenticity helps.

"It's not just us, there's other places," he said.

The Joseph family, who owns the property, plans to use the space for another restaurant.